There are few luxury experiences as glamorous as driving a supercar or iconic classic or on the breathtaking roads of Italy and the French Riviera. Concierge at the Four Seasons Milano, Four Seasons Firenze, and Grand-Hotel du Cap-Ferrat have partnered with the luxury car rental company Joey Rent to offer guests customized driving experiences. Guests can choose from an impressive selection of supercars and classics including a Maserati Gran Turismo, Lamborghini Huracan, Aston Martin, Ferrari 488 GTB, Rolls Royce Wraith, and an Alfa Romeo Giulietta Spider.

Scenic French and Italian roads have been immortalized in many famous movies, chosen for their breathtaking views inspiring legendary films such as “How to Catch a Thief” directed by Alfred Hitchcock and starring Grace Kelly and Cary Grant, “Grace of Monaco” with Nicole Kidman, plus several James Bond films.

Four Seasons concierge creates customized driving itineraries to follow the steps of such illustrious celebrities to help guests discover the most emblematic roads of Italy and the Côte d’Azur in style. Concierges can customize each itinerary according to guest’s interests and provide recommendations on where to stop, where to eat, and where to park. All experiences include roadside service to ensure road-trips are worry-free while cruising the enchanting French Riviera. The most-highly recommended French Riviera itineraries are the Corniche roads from Saint-Jean Cap-Ferrat to Monaco; the scenic cultural journey between Saint-Jean Cap-Ferrat and Vence; and the French Riviera viewed from the coastal roads of Côte d’Azur along the Mediterranean. From medieval villages to Belle Epoque jewels, these roadways are historic and artistic arteries to the heart of the French Riviera. This vintage red Spider certainly catches the eye while passing motorists and attracting speeding tickets. Alfa Romeo had a particularly good year in 1955 when they released the popular Giulietta Spider. The renowned Italian automaker was known for crafting high-quality vehicles, and the Spider was no exception. The Italian roadster was designed by coachbuilder Pininfarina, which created simple lines extenuated by the hood which folds under the rear deck to completely disappear from view. The deep Alfa Romeo grill nestles between the eyebrows of the air intake, with the contour of the badge running up to the bonnet. The California Spider was built at the request of American Ferrari distributors. It’s based on the 250 GT Berlinetta Tour de France, but with a convertible top for added enjoyment of the lovely California – and French Riviera — weather. The Spider has its roots in the 250 GT Berlinetta Tour de France of 1956. In 1957, two different convertible versions of the car were made: the 250 GT Cabriolet Pininfarina, and the America-bound 250 GT California Spider with bodywork by Scaglietti. There are some variations in the bodywork between the versions of the car — notably the SWB version is eight inches shorter than the original. But a 250 GT is always recognizable as a 250 GT, especially one as doted on as this black beauty. The Fiat Dino is a sporty car produced by Fiat between 1966 and 1972. The Dino resulted from an agreement between Fiat and Ferrari, signed for Maranello’s need for some quickly built Dino engines to obtain approval in the Formula 2 for the Ferrari Dino 166 F2. Designed by Pininfarina, the first Dino was a two-seat Spider that bore many aesthetic similarities to other Ferrari models and had an exuberant V6 motor made entirely of aluminum and equipped with a camshaft. With its very low windshield and removable side windows, the Porsche 356 Speedster saw immediate success and has become a “cult car” among Porsche devotees. Like all Porsche designs, the intrinsic beauty in this model is its functional simplicity combined with excellent engineering. With bones like that it’s modestly free of unnecessary embellishments: just three circular instruments (speedometer container, tachometer, and an oil and fuel meter). It’s perhaps the most minimal of the most loved sports cars ever. What more ideal automobile could there possibly be to drive the Corniche Roads of the French Riviera? The elegant and refined Rolls Royce Corniche is the grand expression of luxury and exclusivity. It’s many creature comforts include leather seats, air conditioning, and power steering – three elements that weren’t always the luxury standard. The Corniche was produced by Rolls-Royce Motors between 1971 and 2002 but, it was in fact already on the market since 1967 under another name: the Silver Shadow Coupe. In total, the first two series of the Corniche produced just 3,239 drop-head convertibles.

There goes the NeighBEARhood! Trio of cubs and their mom explore evacuated Lake Tahoe street 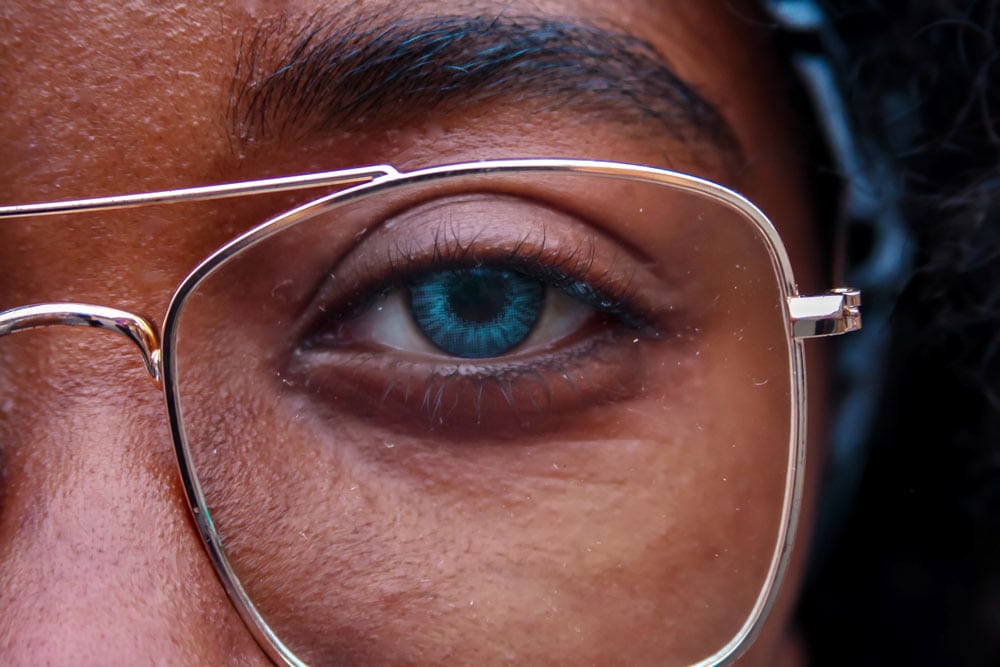 Temple student, 21, is shot dead in Philadelphia as cops accuse DA of failing to prosecute gun crime
39 mins ago