Money is no object when it comes to curating great art collections. In the case of the next multi-million art collection for Regent Seven Seas Cruises, the world’s leading luxury cruise line opened its wallet wide for a unique masterpiece to exclusively display on the highly anticipated Seven Seas Grandeur, which will set sail in November of 2023.

Regent is known for decking its luxury fleet’s walls with exceptional artwork by the likes of Picasso, Miró and Chagall, but for the Seven Seas Grandeur, it was decided that Regent would commission its own personal treasure to anchor the next collection. The pièce de resistance will be a bespoke, hand-crafted Egg Objet made exclusively by the revered jewelry maison of Fabergé. Entitled “Journey in Jewels,” it will become the first Fabergé Egg Objet to reside permanently at sea. And to be viewed exclusively by privileged Regent passengers when it takes pride of place in Seven Seas Grandeur’s ornate atrium.

“With each new ship we want the journey itself to provide opportunities for discovery and enrichment as much as the destinations along the way,” said Jason Montague, President and Chief Executive Officer, Regent Seven Seas Cruises. “Likewise, each Fabergé objet has a different story to tell, and we knew that our very own Fabergé x Regent Egg could become the type of awe-inspiring piece that would captivate and inspire our guests throughout their voyage with us.”

Founded in 1842, Fabergé has been one of the most revered names in jewelry ever since Peter Carl Fabergé created the 50 ingenious Imperial Easter Eggs for the Romanov family between 1885 and 1916. Regent chose to partner with Fabergé because of the iconic jewelry brand’s legacy of perfection, craftsmanship, and relentless pursuit for excellence. Similarly, Regent’s newest ship, Seven Seas Grandeur, is inspired by the past and stunningly reimagined for the future, exemplifying the cruise line’s Heritage of Perfection manifest with what’s promised to be unrivaled space, service, cuisine, and transformative guest experiences. “For Fabergé to have been selected to create the jewel in the crown of Seven Seas Grandeur’s prestigious art collection is a very exciting milestone and a first in Fabergé’s 180-year history,” said Josina von dem Bussche-Kessell, Fabergé Creative Director. “It’s a great privilege to be able to creatively pay homage to what makes being out at sea such a special experience.”

As a nod to the importance placed on heritage by both Regent Seven Seas Cruises and Fabergé, the “Journey in Jewels” Egg Objet takes inspiration from the iconic Fabergé Winter Egg of 1913, while also heavily representing the natural elements of the sea. Conjuring up visions of epic voyages on the water, the egg’s three-tiered base is a gentle cascading waterfall of ocean greens and subtle turquoise, while its outer shell’s soothing deep blue waves become lighter, before breaking into a sea spray of pearls.

Exterior features of the egg objet design include an ombre enamel shell; this is the very first time that Fabergé has applied this intricate enameling technique to an egg, marking this a milestone moment for the Maison. The outer egg “shell” is comprised of seven blades, representing the seven seas, which will unfurl to reveal a surprise hidden inside, details of which are being kept as a closely guarded secret until Seven Seas Grandeur is christened next year. “Journey in Jewels” will stand at approximately 18cm tall, with a three-tiered base which hides the movement of the egg’s opening mechanism – the first time that Fabergé has hidden the movement in this way. Designed by Fabergé’s Head of Design, Liisa Tallgren,  ‘Journey in Jewels’ is being hand-crafted by a Fabergé Workmaster and a team of artisans based in South-East England. From conception to crafting, the egg will have taken 48 months to complete.

Regent Seven Seas Cruises and Fabergé’s collaboration will be the centerpiece of two exclusive “Spotlight Voyages” which will immerse guests and art enthusiasts into the world of Fabergé and provide exclusive onboard access to Fabergé experiences and experts. The first exclusive sailing will be hosted by Fabergé’s Curatorial Director Dr. Géza von Habsburg on board Seven Seas Splendor in June 2023, sailing from Southampton, England to Stockholm, Sweden. Guests will explore Fabergé s connection to Great Britain and British royalty, before extending to Scandinavia to discover the origins of Fabergé’s craftspeople and the Fabergé collections in Denmark, Norway, and Sweden.

Sarah Fabergé, great-granddaughter of Peter Carl Fabergé and founding member of the Fabergé Heritage Council, will also host a sailing on board Seven Seas Grandeur in 2024. Could Thursday Be a Day of Reckoning for Crypto Prices 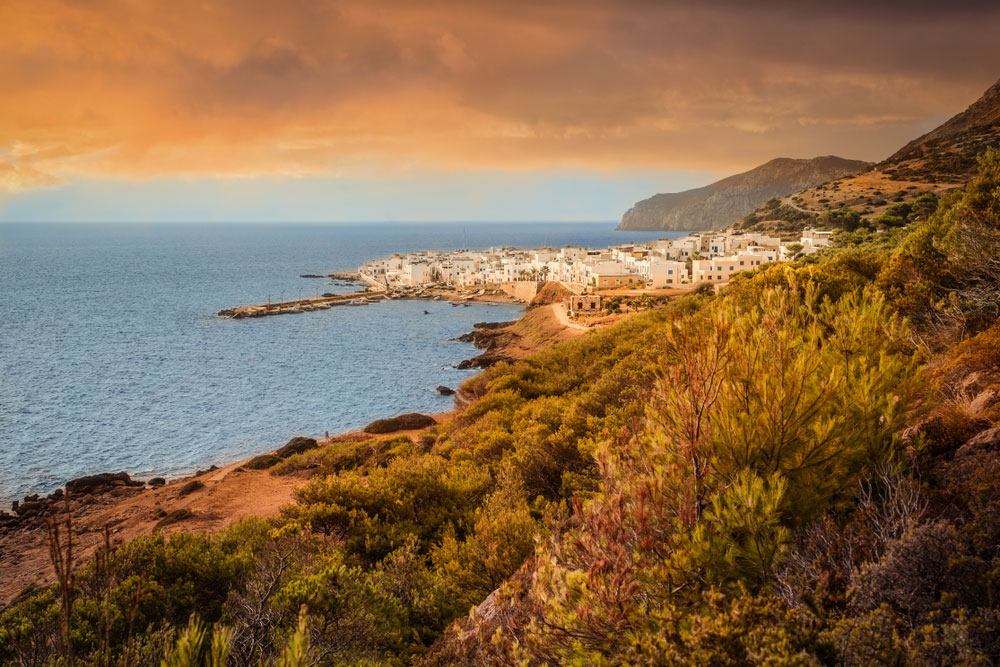 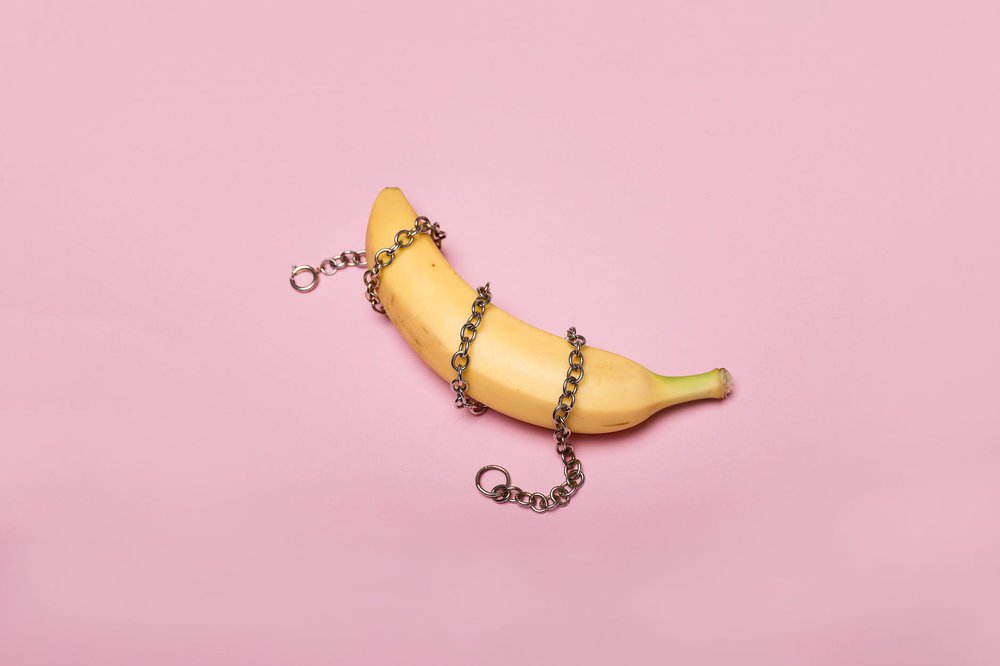 Have Ronaldo and Messi Invested in Crypto and NFTs? – InsideBitcoins.com
30 mins ago

Calvaria has only 24% Of Tokens Left — Presale Ending Soon? – InsideBitcoins.com
35 mins ago