The first private club in Manhattan and one of the most exclusive is The Union Club, founded in 1836 in an opulent landmark building known for its details. Amenities include five dining rooms, a humidor with 100,000 cigars, a card room, a library, a lounge, and squash courts. Notable Members are also some of the most prominent in history: Cornelius Vanderbilt, William Randolph Hearst, Dwight D. Eisenhower, and Ulysses S. Grant. The Metropolitan Club dates back to 1891, originally founded as a gentlemen’s club by J.P. Morgan after one of his friends wasn’t allowed to join another club. The club rarely allowed access to women, who were segregated to a separate annex until the 1940s.  Business attire (ties and jackets) are still required to this day, no cell phones or laptops are allowed and membership is said to be around $5k. Notable members have included: Ronald Reagan, Gerald Ford, Richard Nixon, Bill Clinton, and Salman Rushdie. One of the most popular private clubs, Soho House was founded in London in 1955 and has multiple locations around the world, including 3 outposts in NYC (Meatpacking, Lower East Side, and Brooklyn). Made for young creatives in the media and arts, the chic spaces feature rooftop pools, elegant bars, and lounge spaces. Some famous members have included Graydon Carter, Nicole Kidman, Salma Hayek, Robert DeNiro, and Uma Thurman. The Core Club was founded in 2005 by 100 plus investing members investing at least 100k each -including Jennie Saunders,  Steven Roth, venture capitalist Vivi Nevo, Blackstone Group chairman Stephen Schwarzman, Patricia Kluge, and developer Aby Rosen and his wife, Samantha Boardman. Initiation fee of $50k and an annual $15k fee gets access to the five-floor midtown Manhattan building and all of its amenities-  dining room, bar, library, terrace spa facilities, event space, private meeting rooms, suites, and on-loan art collection. Members include finance, real estate, film, fashion, and the political world, and is said to be one of the most affluent and power clubs in NYC.  Notable Members have included Bill Clinton, Harvey Weinstein, William Lauder, Ron Burkle, and fashion designer Tory Burch, according to Page Six Magazine. The newest members-only club in New York City, Zero Bond opened in October of 2020, in the middle of the COVID 19 pandemic. Located in the chic Noho neighborhood on exclusive Bond Street, the club was founded by nightclub impresario Scott Sartiano of 1OAK gears the clientele towards artistic types, pro athletes, and notable business and entertainment figures. Amenities include a bar,  grill room, an omakase bar, cafe, roof deck, library, and screening room. Annual dues are $3,000, plus a $500 initiation fee.

The Maine’s John O’Callaghan: Reveals Sweet Story Behind ‘April 7th’ & How The Band Is Still Together 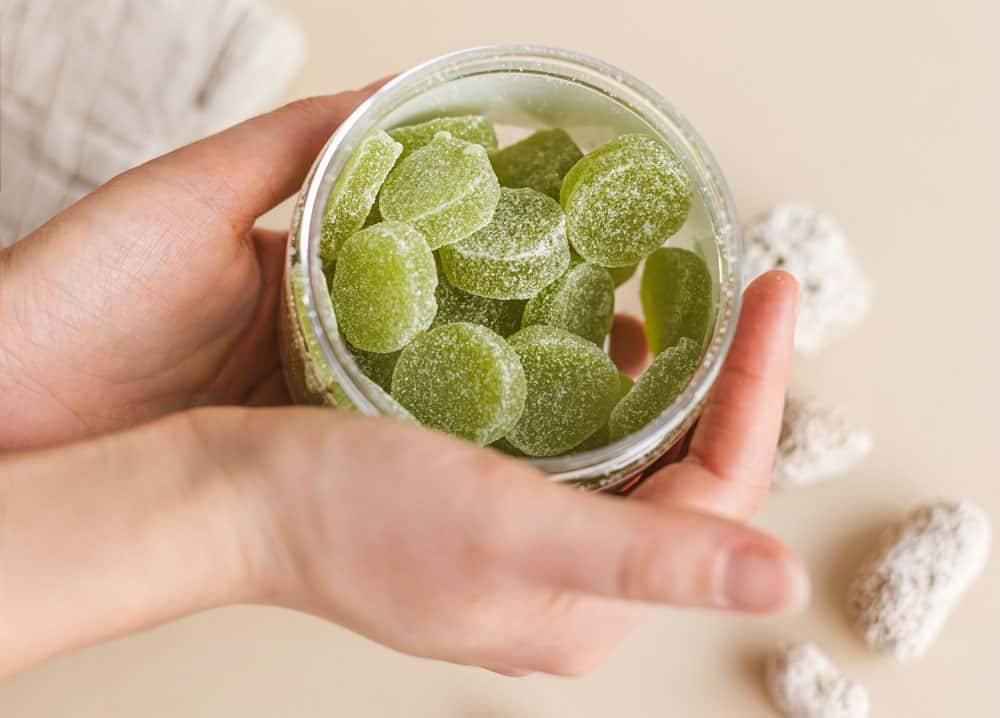 Inside the Secluded Luxury of the TRS Cap Cana, Punta Cana, DR – Pursuitist “Encanto” Is a Certified Hit — So Will There Be a Sequel? Here Are the Chances.
56 mins ago