Summer is quickly passing us by, and with August already here with the return of the US Open, along comes with it the  Citi Taste of Tennis. This year, the taste has been reimagined as a Food Truck Tour in celebration of the city’s chefs and world-renowned restaurants with exclusive dishes especially for the tour and free of charge to guests.

Wednesday, August 25 from 5pm-7pm at The Benjamin Hotel

Thursday, August 26 from 7pm-10pm, a ticketed Citi Taste of Tennis Celebration at Tavern on the Green

The Citi Taste of Tennis Food Truck Tour will conclude on Thursday, August 26 with a live event at the iconic Tavern on the Green starring The Johnny Smyth Band featuring John McEnroe and other performances to celebrate tennis’ return to New York City.

In addition, to live performances, guests will be treated to a seated dinner prepared by the Citi Taste of Tennis Culinary Team. A select number of tickets for the concert are available by visiting https://www.tasteoftennis.com/ Ultimate Peace and Privacy Await at the Estate at Kingsmill – Pursuitist 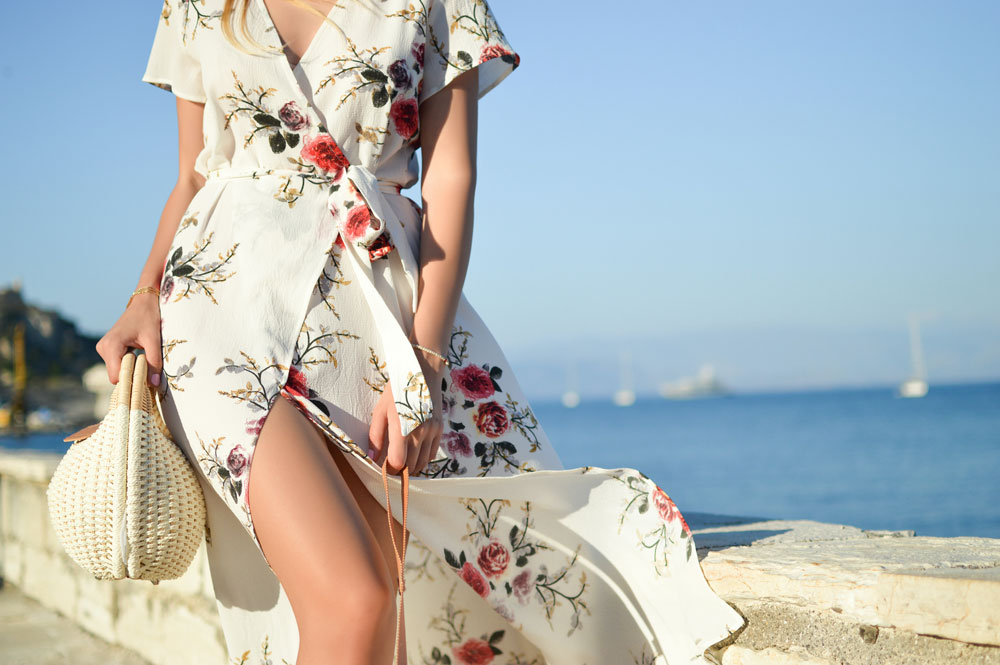