Whether he is on the small screen, the big screen, or the voice of a video game, multi-talented actor Eric Ladin has proven himself to be among the most versatile performers in the industry, the ideal character for any and all screens. Ozark, Mad Men, Call of Duty, and the soon-to-be-released Where the Crawdads Sing are just a few examples of the broad range he has displayed. Born and raised in Houston, Ladin honed his skills at USC before finding success in practically every medium. The Overhead Compartment was excited to sit down and talk about his roles in so many amazing series, and of course the highly-anticipated movie adaptation Where the Crawdads Sing.

OC: You are in the upcoming film adaptation of Where the Crawdads Sing, what can you tell all of us who loved that book?

EL: I can tell you that you won’t be disappointed. The film has done a great job bringing this story to the screen and visually it is stunning.

OC: What is it like being part of a project with this much hype?

EL: It’s exciting, of course. Especially now, when theatrical releases seem so rare. I, personally, have really enjoyed getting back into a theatre to watch films in the way they are supposed to be watched.

OC: The film was shot in New Orleans, how would you spend your down time?

EL: New Orleans is rich with culture. And like any city I work in, my favorite thing to do is experience the restaurants. Local cuisine can tell you a lot about the culture of a town.

OC: You have worked on numerous TV shows, including Ozark and Bosch. What is the biggest change going from the small screen to the big screen?

EL: The speed in which we work. Television is lightning fast, whereas with a film you tend to be able to take a little more time.

OC: You have also voiced a number of video games including Call of Duty and a number of cartoons. What is the the most important ingredient in successful voice acting?

OC: What’s the first thing people say when they recognize you?

OC: What is the secret to keeping your feet on the ground in Hollywood?

EL: Finding a supportive partner who reminds you daily. That, or have kids; they keep you in check too! OC: If you were not an actor, what would you be doing?

EL: Honestly, I have no clue! It would be something in the arts, I imagine. Directing? Teaching?

OC: You live in LA, what is a restaurant no tourist ever goes to that you love in LA?

EL: Well, I can’t tell you that, can I? Then every tourist would be going there.

OC: What is the first thing you do when arriving in a hotel room?

EL: If it’s for work and I will be living there for an extended period of time, I have them clear the mini refrigerator of everything so that l can fill it with my own food.

OC: Complete the following sentence: I never leave home without:

EL: My Sense of Humor

Eric Ladin, please use care upon departure as items may have shifted in The Overhead Compartment during our journey. Thanks for choosing us for your travel tips! Have a wonder day!

Stacy Steponate Greenberg brings over 15 years of travel and marketing experience to Pursuitist. With her column, The Overhead Compartment, Stacy interviews celebrities and athletes bringing an insight into their lives and travel habits. Stacy spent 11 years at Starwood Hotels and Resorts Worldwide in various capacities, serving stints as Director of Marketing for the St. Regis and Sheraton brands, and Senior Director for Starwood Residences. Prior to Starwood, Stacy worked as Manager of Marketing for Hyatt Hotels. A native of Chicago, Stacy now resides in Connecticut and New York City with her husband and two kids, who like to “rate” the various hotels on their travels with their mom. Reach Stacy via Twitter twitter.com/StacyGSG. 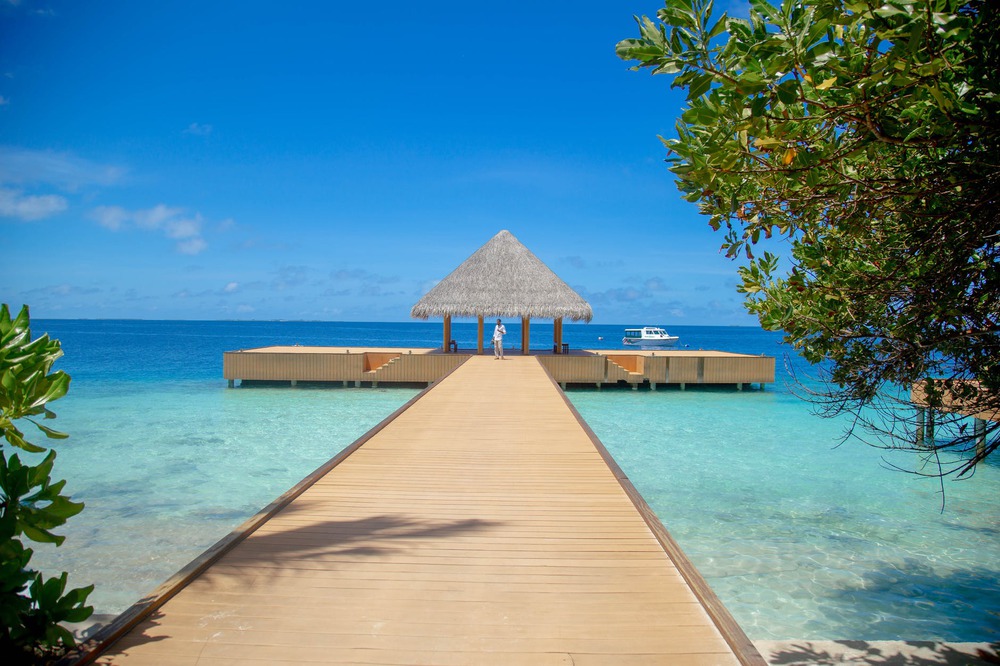 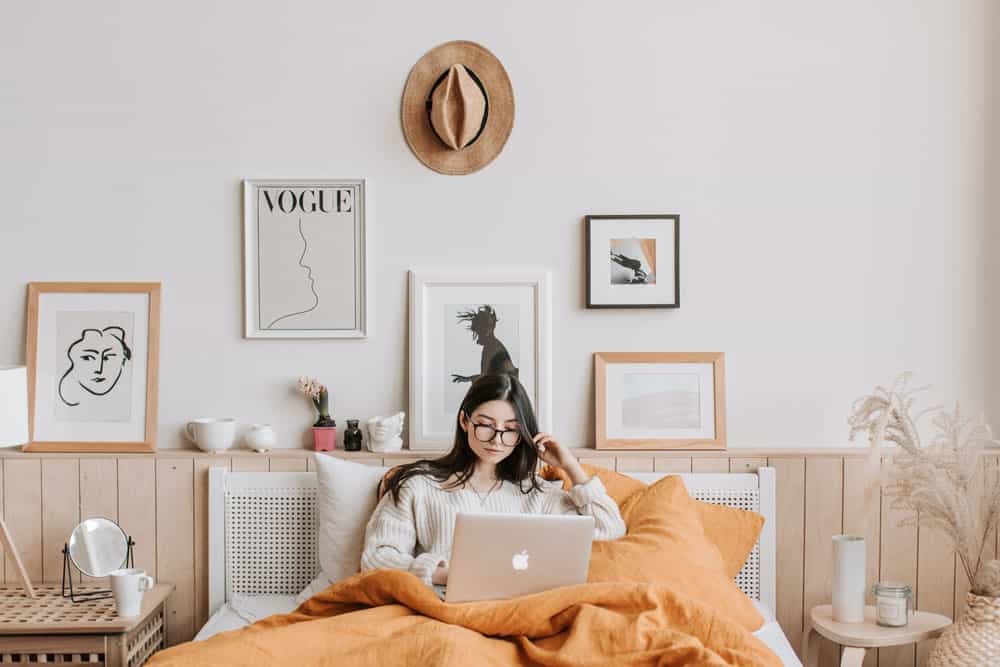 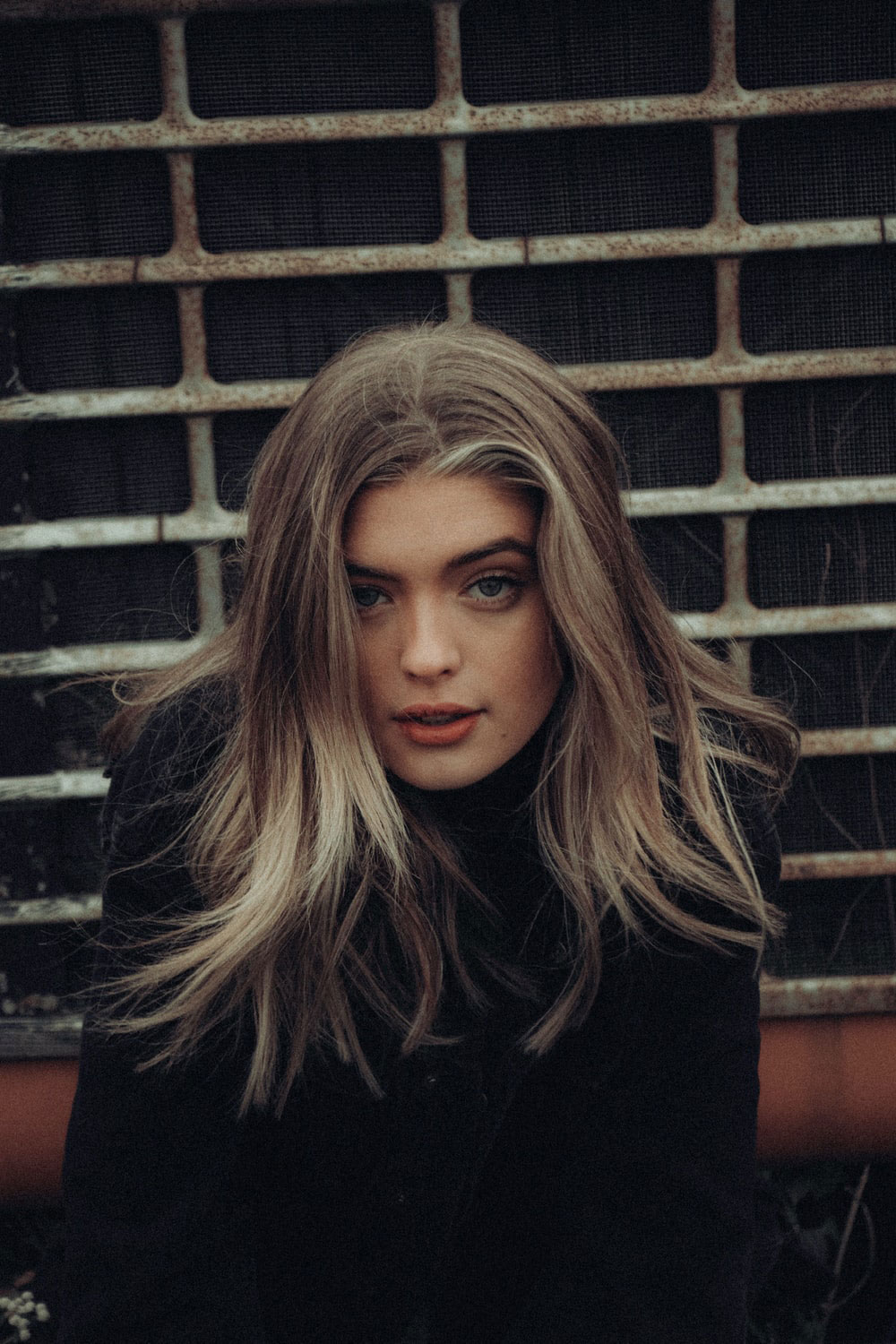