The Lord of the Rings and Harry Potter have undoubtedly been two of the most iconic series of fantasy stories ever written.

They inevitably attracted plenty of interest from Hollywood, with each book adapted into moves that have generated millions of dollars at the box office.

However, as highlighted by a recent study by Betway Insider, while the movies have set the cash tills ringing, they have generated mixed reactions on film review site IMDb.

Three of the Harry Potter films are among the top seven most lucrative adaptations, but none of them feature in the 10 best-rated movies.

Prisoner of Azkaban and Deathly Hallows each received 7.9 ratings, while the rest of the films in the series all scored lower.

While fans appear to be largely underwhelmed by the Harry Potter movies, that does not seem to be the case where The Lord of the Rings is concerned.

The Return of the King (8.9), The Fellowship of the Ring (8.8) and The Two Towers (8.7) outscored the Potter films by a significant margin.

This placed the adaptations of J. R. R. Tolkien’s masterpiece in the top five most popular movies, with the young wizard nowhere to be seen.

Interestingly, The Lord of the Rings trilogy was the only series to make it into the top 10, with the other seven movies all standalone releases.

The Green Mile took sixth place on the list, with A Clockwork Orange and Shutter Island filling the next two positions. A Beautiful Mind and No Country for Old Men completed the top 10.

Joining The Lord of the Rings in the top five were two modern-day classics – The Shawshank Redemption (first) and Forrest Gump (fourth).

Both movies were released in 1994 and have since gained iconic status, although they have had a very different path to reach such lofty heights.

Forrest Gump was a huge box office smash, generating gross receipts of more than $677 million worldwide. By contrast, The Shawshank Redemption earned only $16m during its initial run.

It was subsequently re-released after receiving several Oscars nominations, which increased the film’s box-office gross to $58.3m.

While this was a reasonable improvement, it still meant that the movie was not viewed as a financial success by Hollywood’s usual standards.

Warner Home Video’s decision in 1995 to ship out more than 320,000 rental video copies of the movie to rental stores throughout the United States completely changed its fortunes.

Thanks to word of mouth and numerous repeat viewings, The Shawshank Redemption subsequently became one of the most successful films in video rental history.

Reruns by the TNT television channel also boosted the movie’s popularity, and it now deservedly tops the IMDb review rankings.

The film even found favour with Nelson Mandela, with the former South African president listing it as one of his all-time favourites.

The Shawshank Redemption’s enduring popularity highlights that movies do not have to be box office hits to find favour with film fans.

The Kissing Booth 2: A Mostly Complete List of Elle and Lee's Friendship Rules 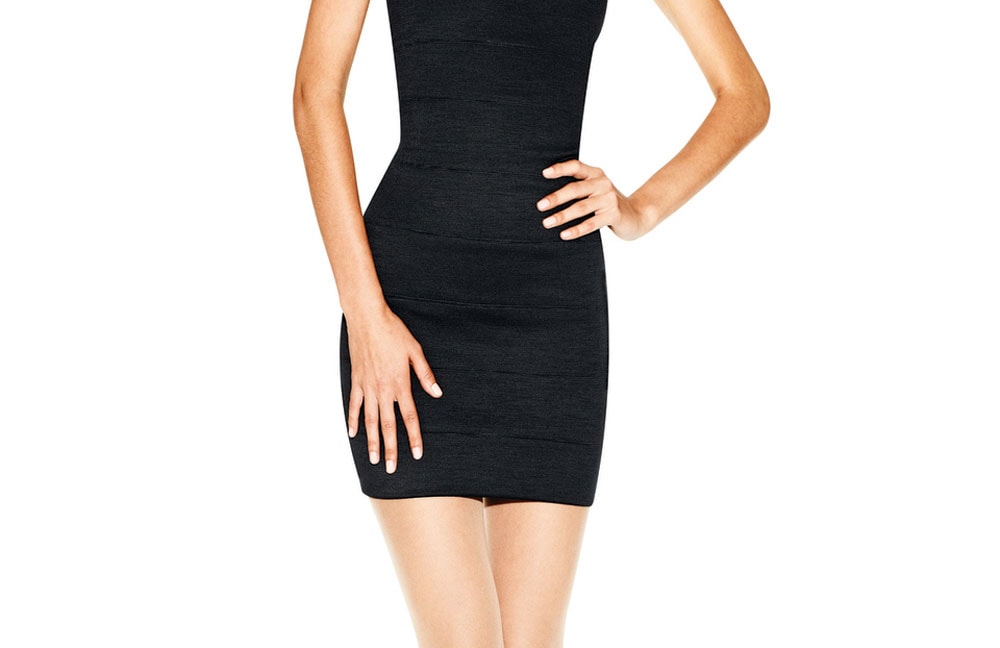