Dolce & Gabbana launched the Alta Moda collection in 2012. Every year since varying versions of the collection has graced some of the most exotic cities in the world. The collection’s international community of the rich and famous have grown to around 1,000 members who show up every year to enjoy the festivities as well as the fashion.  Here are a few of the highlights in the iconic collection’s history:

The global pandemic prevented Dolce and Gabbana from continuing their annual Alta Moda show in 2020, so the designers took the grand affair online. Fans of the collection were able to access detailed information and photographs by visiting a secret website that only those with a key could enter. In 2018 Dolce and Gabbana brought 100 unique looks to the Metropolitan Opera House. The show closed out a weekend that also featured jewelry night with Sarah Jessica Parker and the Sartoria menswear show with Liza Minnelli. Designers Domenico Dolce and Stefano Gabbana scored invites to the unique event thanks to having underwritten the Italian translation of Met titles. The clothes were both opera-inspired and an ode to New York and the United States. Naomi Campbell closed out the show, followed by gold confetti, fireworks, and dinner on the Met stage under the set for Puccini’s Turandot.

This 126-look collection from Dolce and Gabbana attracted about 430 clients to the city of Palermo, including Rosario Crocetta, the President of Sicily. This was the designers’ first return to the place of Domenico Dolce’s birth since the collection debuted in Taormina in 2012. Their collection sought to retell some of the most romantic stories of the island. The show took place in the “Square of Shame,” so named for the nude statues that decorate its marble fountain. The 2016 show marked two firsts for the historic fashion house. It was the first-ever coed Dolce and Gabbana show and their first show outside of Italy. The show was held in the lobby of the Peninsula hotel and featured 58 women’s looks and 47 men’s. The cast was entirely Chinese models. The show’s 240 attendees were mostly local clients. After the show, the guests were treated to an Italian lunch of mozzarella, tomatoes, and sea bass.

Women get most of the attention when it comes to high fashion and Dolce and Gabbana’s collections have been no different. However, in 2015 the fashion house launched the Alta Sartoria, which means high tailoring, menswear collection as a complement to their Alta Moda line. While the designers were not new to menswear, this would be the first collection where everything from jacket buttons to bags, hats, and shoes could be customized.

Woman raises $40,000 for elderly delivery driver after she watched him struggle on her front steps

The Top 10 Hotels In NYC for Couples!  – Pursuitist 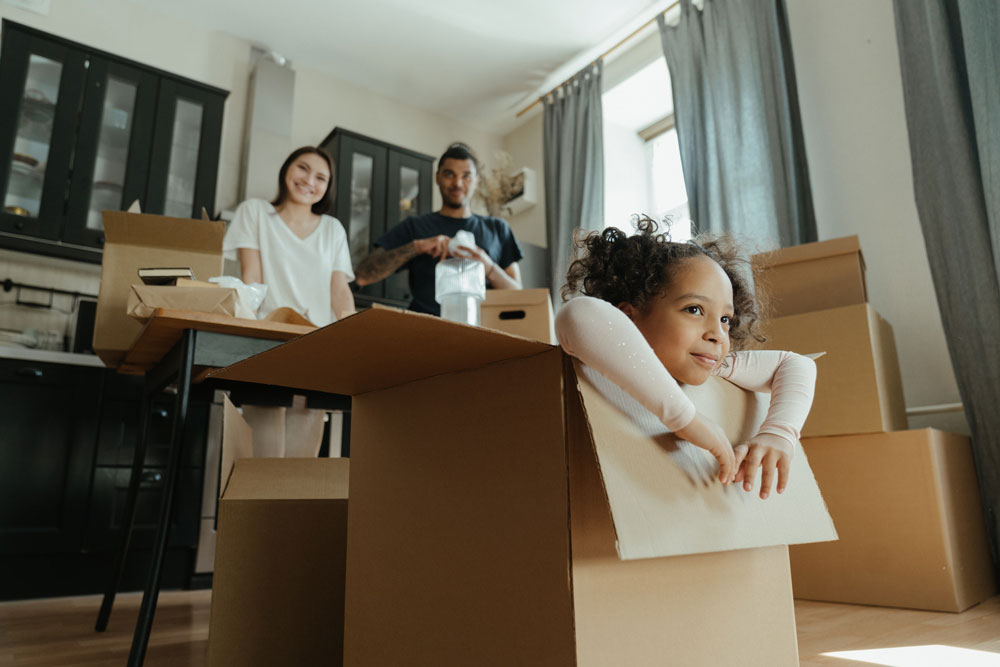