Legends are forever. The Porsche 911 is a timeless icon of automotive engineering and design. It would help if you were very passionate and highly skilled to dare to rewrite the myth of such a car. This was the mission and challenge of Singer Vehicle Design for almost a decade, rethinking the 911 for the 21st century. This is a story of excellence at all levels, a true passion for automotive design and exploring new horizons with the same objective: feel your heart race.

Singer Vehicle Design is a Porsche 911 modification firm based in the United States. Rob Dickinson, the former leader and guitarist of the English rock band Catherine Wheel, established it. The headquarters of the corporation are in Los Angeles, California. Singer Vehicle Design is named after famed Porsche engineer Norbert Singer and Dickinson’s prior profession as a singer. The company’s motto is “everything is important”, a reference to their design philosophy in which no aspect of the car is overlooked and even the most minor details are enhanced.

Singer’s origins lie in the automotive world. The first subject of this philosophy, in 2009, was the air-cooled Porsche 911 coupe. Since then, the company has carefully expanded its circle of capacity and the Singer universe. Their bespoke automotive services are now part of an internationally recognized California Luxury brand.

What if the DNA of this iconic sports car was reimagined for the twenty-first century?

Together with clients, Singer Vehicle Design is ambitious to pursue a vision for the most advanced air-cooled 911 in the world. In 2022 a new question emerged in collaboration with owners. “How might the DNA of Porsche’s first ‘Supercar’ evolve for the modern era?” This led to the Turbo Study, a celebration of the origins of the Porsche 911’s turbocharged heritage, with performance and refinement reimagined for the twenty-first century.

Let’s note that Singer Group, Inc. (Singer) restores and reimagines 1989 to 1994 Porsche 911s based on the 964 chassis at the direction of its clients. Singer does not manufacture or sell automobiles. The product of Singer’s painstaking effort is a Porsche 911 restored and reimagined by Singer. Out of respect for Porsche and to respect Porsche’s trademark rights, this incredible machine should never under any circumstances be referred to or described as a “Singer,” “Singer 911,” “Singer Porsche 911”, or a “Porsche Singer 911,” or in any other manner that suggests that it is anything but a Porsche 911 that has been restored and reimagined by Singer.

When passion meets icons, the result is greatness and excellence at all levels. Singer Vehicle Design restores the Porsche 911 like nobody, contributing even more to the legend of this unique supercar.

José Amorim
Information sourced by the author for luxuryactivist.com. All content is copyrighted with no reproduction rights available. Images are for illustration purposes only. Featured image source here.

Tips For Planning A Beautiful Wedding: The Ring, The Dress, And Everything Else | Luxury Activist

Founder of MASH City and MASH Gallery, Haleh Mashian, Brings Bright Colors and Ideas into Everything She Does – Pursuitist 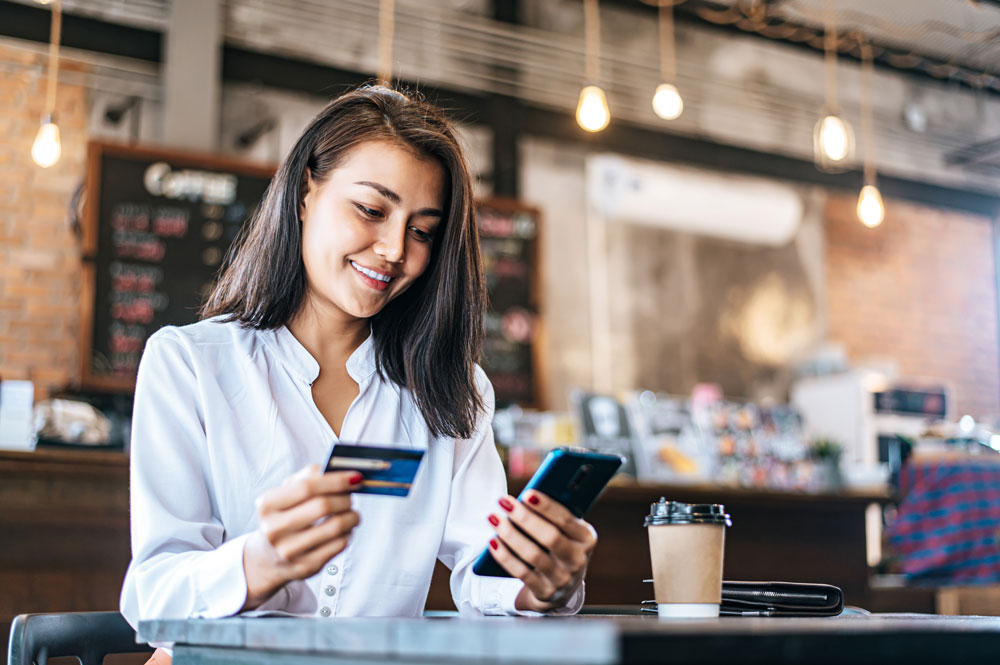 How To Protect Credit Cards From Damage And Theft | Luxury Activist