Synonymous with indulgence and elegance, silk has been the luxurious material of choice for princesses, emperors and film stars alike over many millennia. This luminous, pearlescent fabric has a richer history than you may expect and is still worn on runways and red carpets today.

Fashion inspiration can be derived from all of these figures, but it is silk’s versatility that shines through each story. While extravagant emperors wore silk as a status symbol and artists prized it for its lustre, chic starlets drew on the sleekness of silk to add a touch of elegance to their ensembles.

Silk is so entrenched in fashion history that, at times, it is not always possible to unravel myth from truth. Jigsaw’s History of Silk in Fashion timeline explores the story of Lady Hsi Ling Shih, who lived around 3000BC. The wife of the Yellow Emperor, Huang Ti, this aristocratic lady is also known as the Goddess of Silk.

Legend tells that one day, while taking tea beneath a mulberry tree, a silkworm cocoon fell into Lady Hsi Ling Shih’s teacup. She became hypnotised by the beauty of the glimmering silk threads and sought the source of this lustrous material. She discovered Bombyx mori silkworms in the branches of the mulberry tree and, over time, cultivated these creatures, creating sericulture and the process of silk weaving.

While the truth of Lady Hsi Ling Shih’s story is wreathed in fable and folklore, there are many other verified examples of famous silk-wearers throughout history. Whether you adore silk loungewear or love to accent daywear with a chic silk scarf, there is a great deal of silk fashion inspiration to be taken from great figures throughout history. 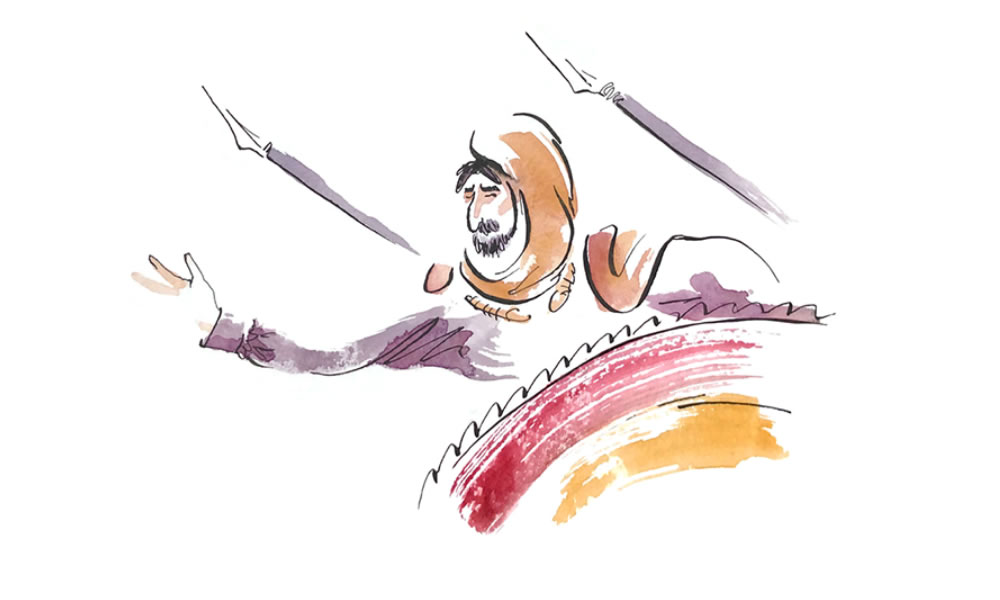 The last king of the Persian Empire, Darius III lived from 380 to 330BC and fell (with his empire) at the hands of Alexander the Great. During his reign, Darius III popularised the wearing of silk in his court. With an empire stretching across Western Asia, King Darius had access to the Silk Road and the finest silks from China. Exquisite silken scarves were de rigueur in his court, worn wrapped around the head and neck. 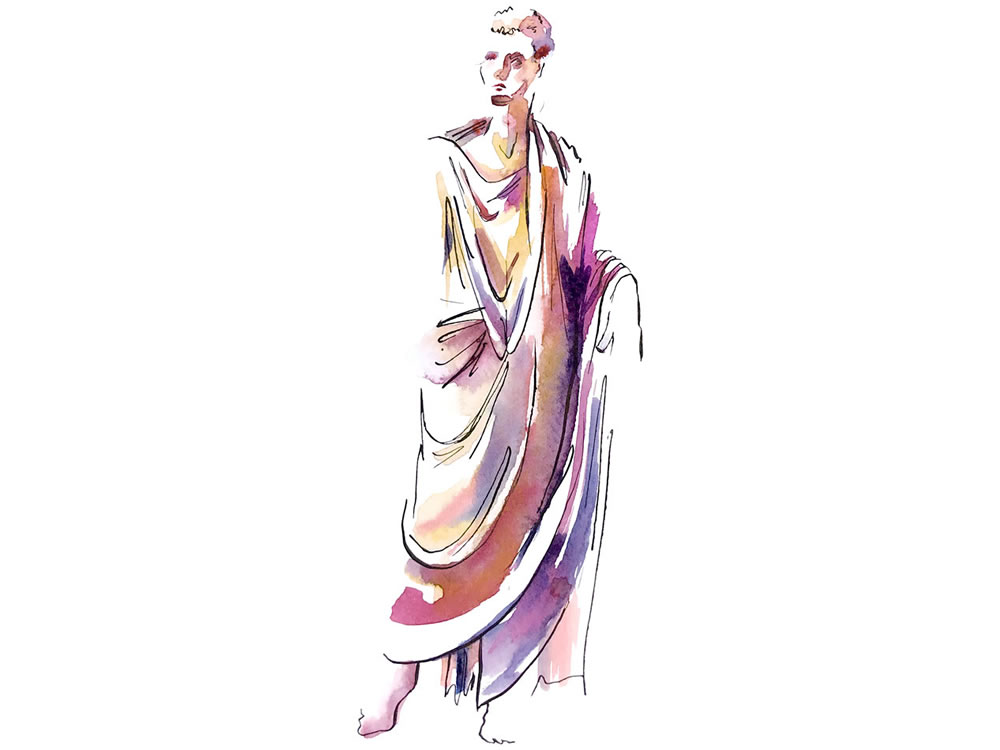 Famed as one of the most decadent and extravagant emperors of the Roman Empire, the Emperor Caligula (who lived from 12 to 41AD) had a penchant for silk. As a source of fashion inspiration, this controversial historical figure is surprisingly à la mode. His choice of garments often transcended traditional gender boundaries (much like contemporary fashion icons Billy Porter and Harry Styles). He is said to have worn shimmering silks imported from China, donning this luxurious material in order to emulate ancient goddesses like Juno and Diana. 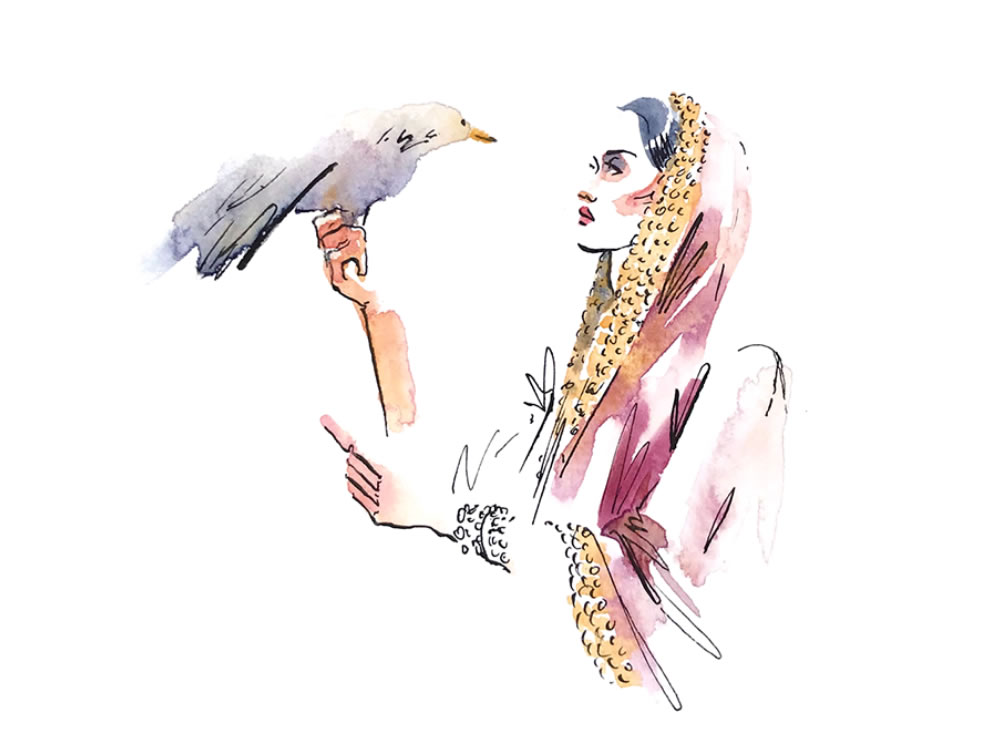 Now we jump forward in time, to the late 1800s and the Lakshmi Vilas Palace in Vadodara, India. This opulent palace was the childhood home of the beautiful Indira Devi, who attracted scandal when she fell in love with Jitendra, the future Maharaja of Cooch-Behar. Indira’s strong will and beauty earned her fame across India, and her elegance and eye for fashion were much admired. So in vogue was this graceful figure that the silk chiffon saris she favoured became an Indian royal fashion staple; silk saris are a popular occasion wear across the nation to this day.

Fashion plays a central role in the self-portraits of the much-loved artist Frida Kahlo. The Mexican artist lived from 1907 to 1954, and produced powerful pieces that explored her internal self, expressed through external signifiers, including her garments.

Silk items can be found in many of Kahlo’s paintings, as well as in the collections of her clothing that have been preserved in museums and galleries worldwide. Amongst her garments, fashion inspiration can be taken from Kahlo’s ruffled silk skirts, pink silk-covered boots and even the silk tiger appliques that decorate a red leather boot worn on her prosthetic leg. 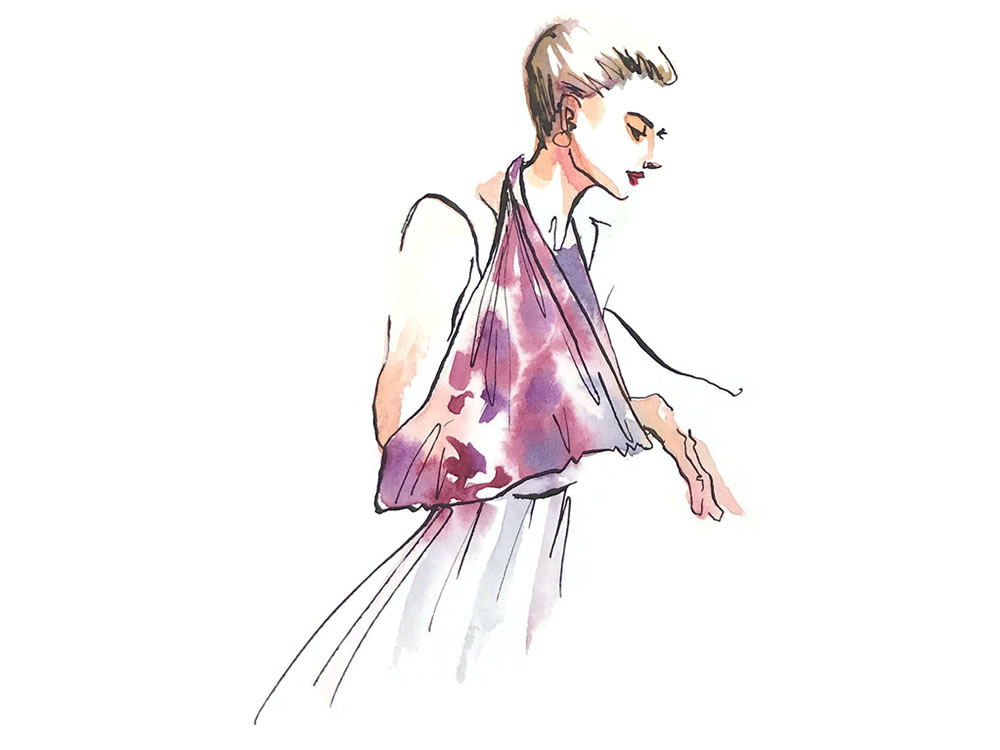 Grace Kelly made a broken arm a chic fashion statement by wrapping it in a printed silk Hermès scarf. A star of the silver screen in the 50s, the actress wholly embraced the elegance of the signature silk scarf, providing decades of silk fashion inspiration.

Each of our silk fashion inspirations drew on their personal style to incorporate the fabric into their signature look. Whether you love street style, the latest haute couture fashion week looks or vintage garments, make silk your own, while drawing on its indelible qualities of elegance, sheen and high-end beauty.

The Pantone Color of the Year 2021 is Actually Two Colors!

The art and science of anti-ageing: We find out how renowned physician Dr. Thomas Szulc is providing anti-ageing care at his practice | Luxury Lifestyle Magazine 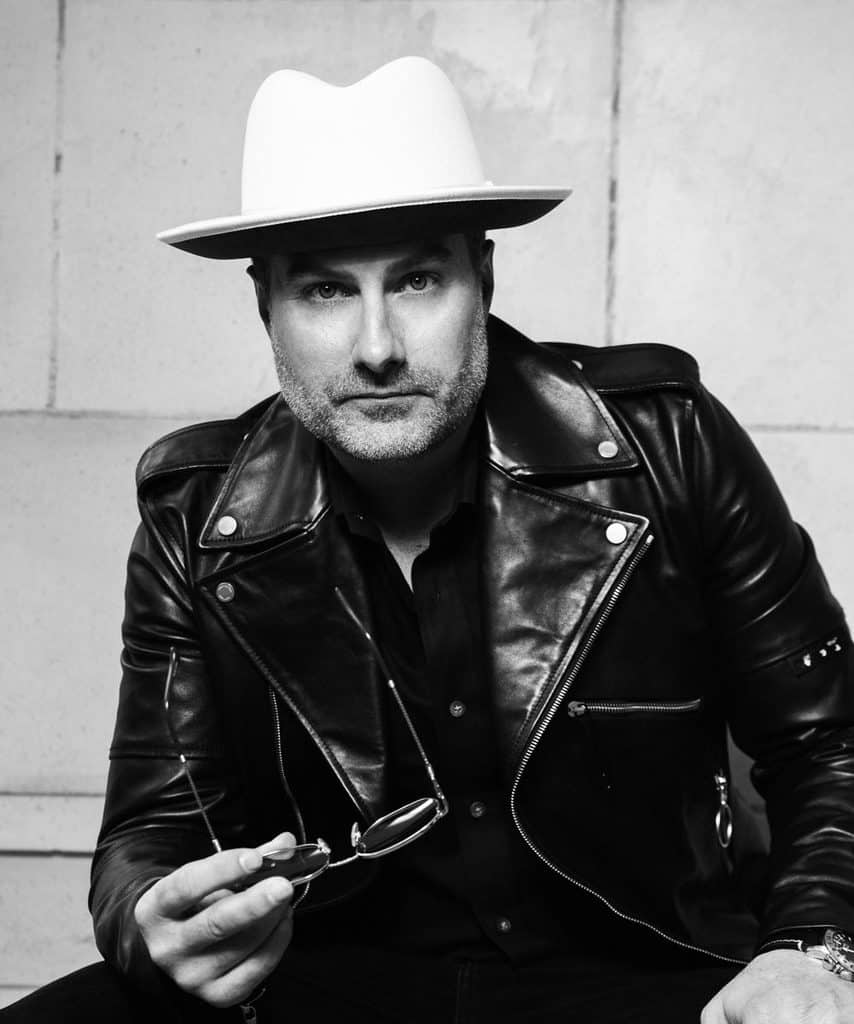 Hand of the Week: Dan Shak Makes a Straight Flush
19 mins ago