Monaco’s Grand Prix will feature a bespoke Louis Vuitton trophy, which returns in May after being canceled in 2020 due to the pandemic. Considered by auto enthusiasts to be the most prestigious F1 race of them all, it is a fitting partnership between two legendary French brands.

Handcrafted in Vuitton’s historic workshops in Asnières, each hand-painted bespoke trophy case features the sporting event’s colors and nationality. For the Monaco Grand Prix, Lous Vuitton’s design highlights the Monaco flag’s color palette and a “V” for victory. The trophy’s design is inspired by the course’s 19 turns that drivers must speed through 78 times, and is backdropped by the classic LV monogram print.

“At almost 300 km/h between the rails, it’s the Formula One Grand Prix that all drivers aspire to win one day. Today, we are proud to be associated with the championship and to start writing together a piece of history,” stated Michael Burke, Louis Vuitton’s chairman and CEO.

“The trophy trunk epitomizes ‘Victory travels in Louis Vuitton’ — witnessing the next victories and continuing to carry legends,” he added. 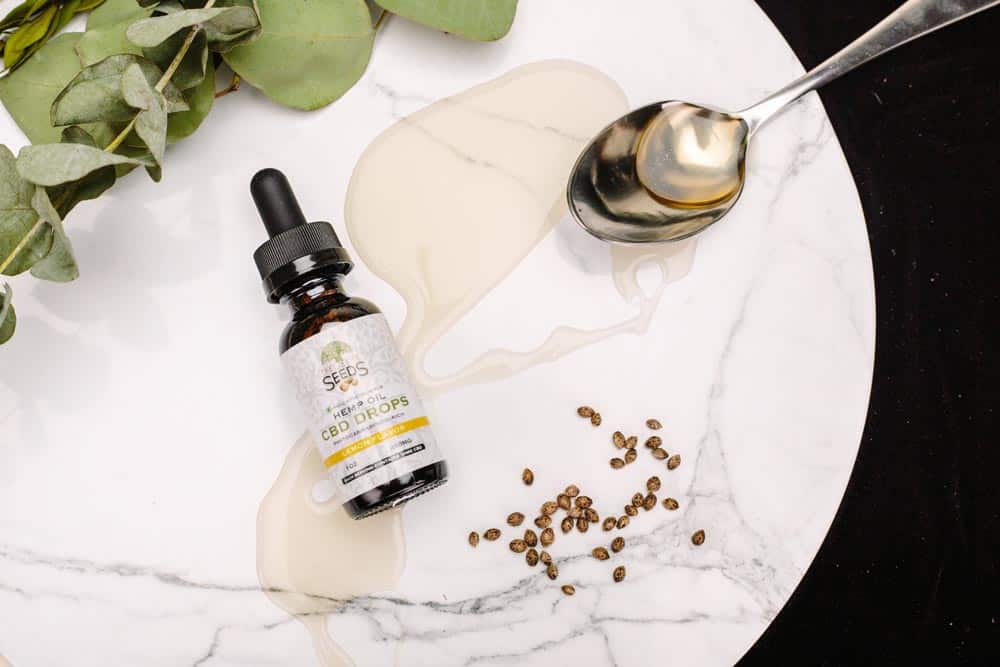 How CBD Helps with a Busy Lifestyle | Luxury Activist 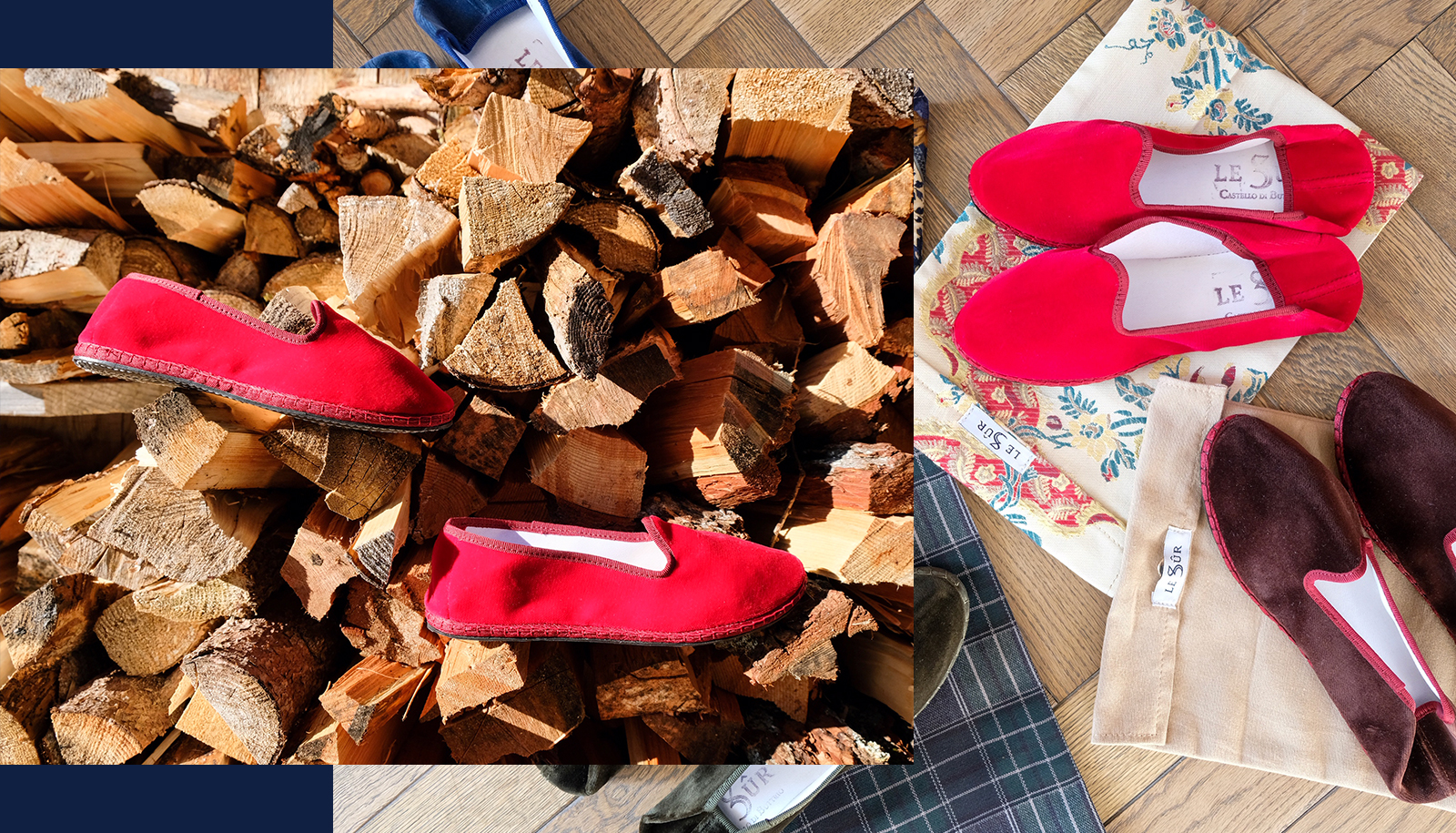