The Louis Vuitton VVT Foosball Table puts an elegant spin on the quintessential foosball table. Every aspect of the design reflects meticulous craftsmanship, with hand-painted players and cowhide leather-coated handles. This imposing piece from the legendary French brand, costing $87,000, is enhanced by subtle Louis Vuitton House symbols such as counting coins inspired by the Monogram Flower and a LV signature engraving.

Made in France and crafted for collectors, this masterfully constructed and fully functional Louis Vuitton foosball table is meant to be enjoyed by both young and old alike. The table is outfitted with hand-painted players inspired by a 1921 illustration of a bellboy from Louis Vuitton’s archives as well as sleek cowhide-covered handles.

Now, if you’re on a budget, you can also acquire the more affordable Louis Vuitton Canvas Foosball Table that costs only $71,000. This masterfully constructed item is covered in the iconic LV Monogram design and decorated with gold-color accents. Lastly, there’s the $87,500 Louis Vuitton Epi Leather Foosball Table in Cyan, Fuschia and Pistachio. First used by LV in the 1920’s for travel trunks, EPI leather is created by first dyeing the leather, then stamping the wave pattern into the leather and finally painting over it with a colored matched top coat to give it the recognizable hard-wearing horizontal grained look. Available in classic canvas Monogram or Damier, brightly hued Epi leather, or a naturally dyed cowhide, the Louis Vuitton foosball tables are true collectibles that are created with the utmost perfection. Learn more at Louisvuitton.com. All images and information courtesy of Louis Vuitton.

The Murky History of Foosball

Patents for similar table games date back as early as the 1890s in Europe. However, foosball’s origins go back to 1921, when Harold Searles Thornton from the United Kingdom patented the game (UK patent no 205,991 application dated 14 October 1921 and accepted 1 November 1923).

He invented the game due to the popularity of football in Europe in Spain, which was spreading so rapidly Harold decided to make a game that people could play in their homes. Since most languages across the world call the real sport something resembling the word football, Harold decided to call his new creation “Foosball” (compare with the German Fußball “football”). The game’s design inspiration came from a box of matches.

Belgian magazine Le Soir Illustre claimed in their November 1979 issue (No. 2471 on page 26) that the French inventor Lucien Rosengart (1881–1976) came up with the game of table soccer in the 1930s when he was looking for things to keep his grandchildren entertained during the cold winter months. He called the game “babyfoot” instead of foosball. Employed at the Citroen automobile factory, Rosengart is credited with inventing the minicar, front-wheel drive, and the seat belt, among other things.

Alejandro Finisterre patented his invention of table football, futbolín, in Madrid during the Spanish Civil War in 1937. His version of the game is the one used in modern-day table football.

The game was eventually brought to the United States in the 1950s by Lawrence Patterson, reaching its peak of popularity there in the 1970s, when it could be found in bars and pool halls everywhere throughout the country.

Kanye West's latest shoe, the Yeezy 450 in Cloud White, sells out in under ONE MINUTE

7 stunning resorts in the Maldives for a perfect stay – Pursuitist 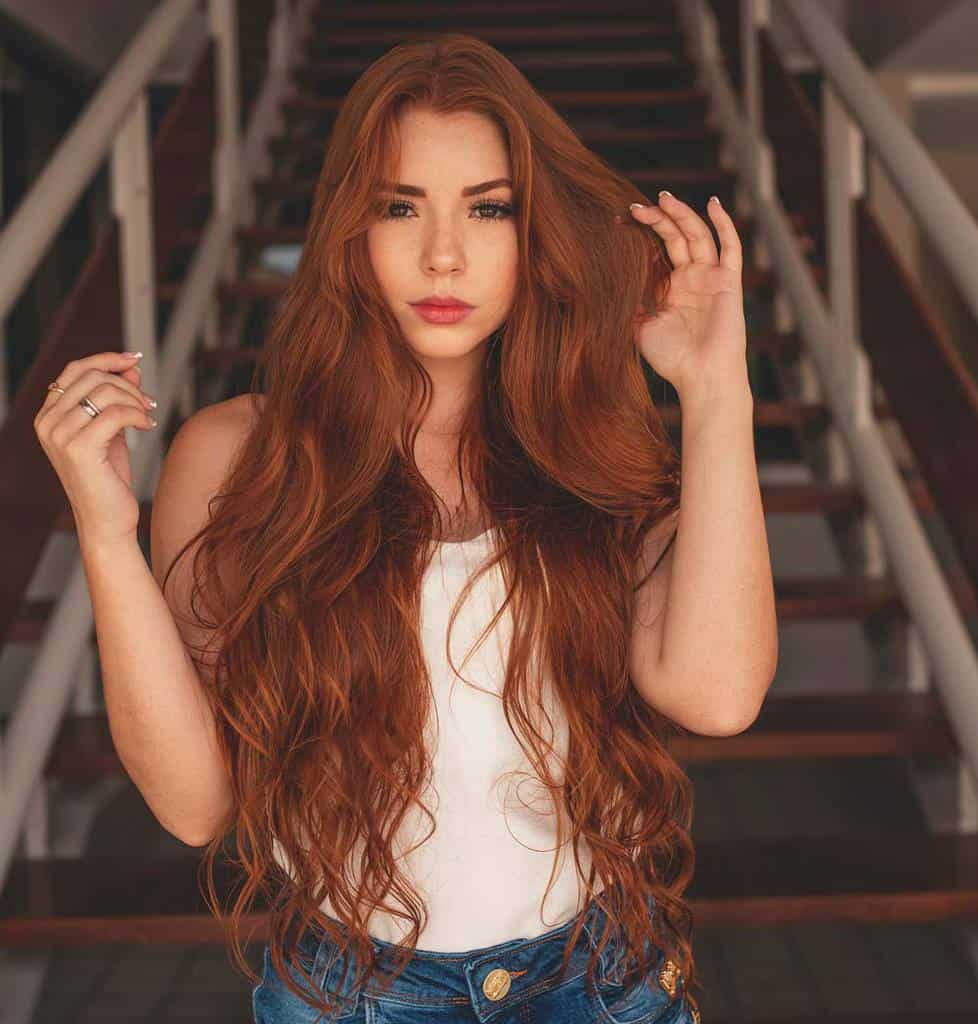 How to Get Luxurious Long Hair | Luxury Activist 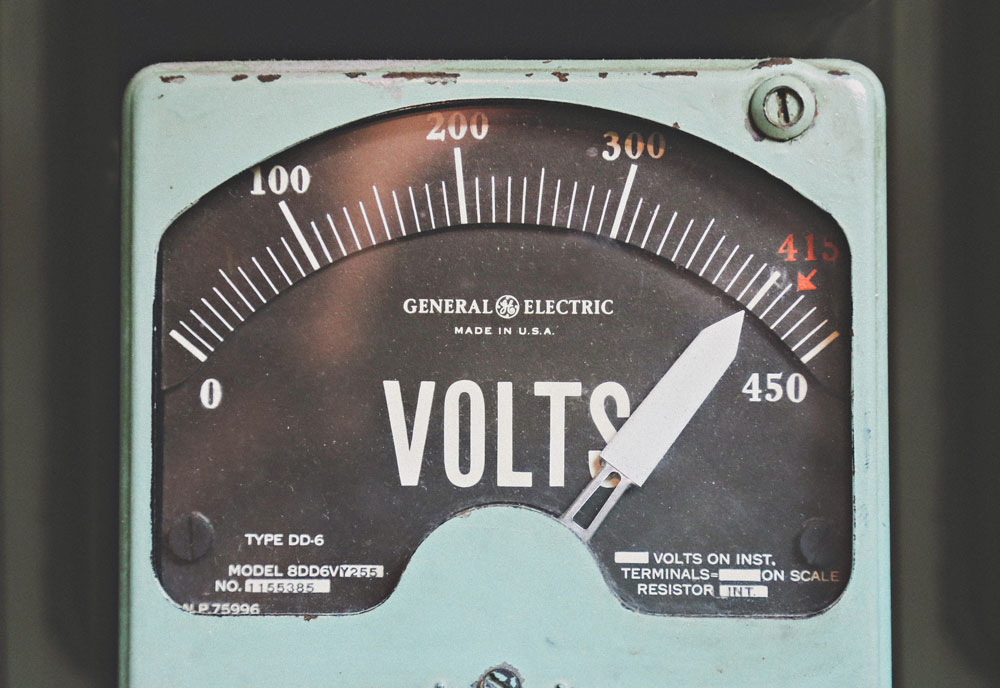 How To Prevent Electrical Problems In Your Home | Luxury Activist

South Dakota Attorney General KNEW that he had run over and killed a ma, investigators say
21 mins ago