“We had as much fun filming this campaign as you will have driving the car,” Hudson enthused after she invited cameras into her life to view how the QX60 fits her busy day driving from school drop-off to the boardroom. At the heart of the 2022 QX60 is a powerful V-6 engine, all-new 9-speed automatic transmission, available Intelligent All-Wheel Drive, and enhanced ProPILOT Assist with Navi Link to help the 2022 INFINITI QX60 deliver comfort, refinement and confidence to drivers and passengers. On sale in North America this fall, the 2022 Infiniti QX60 continues one of the most successful nameplates for the automaker, selling more than 400,000 units over its history. 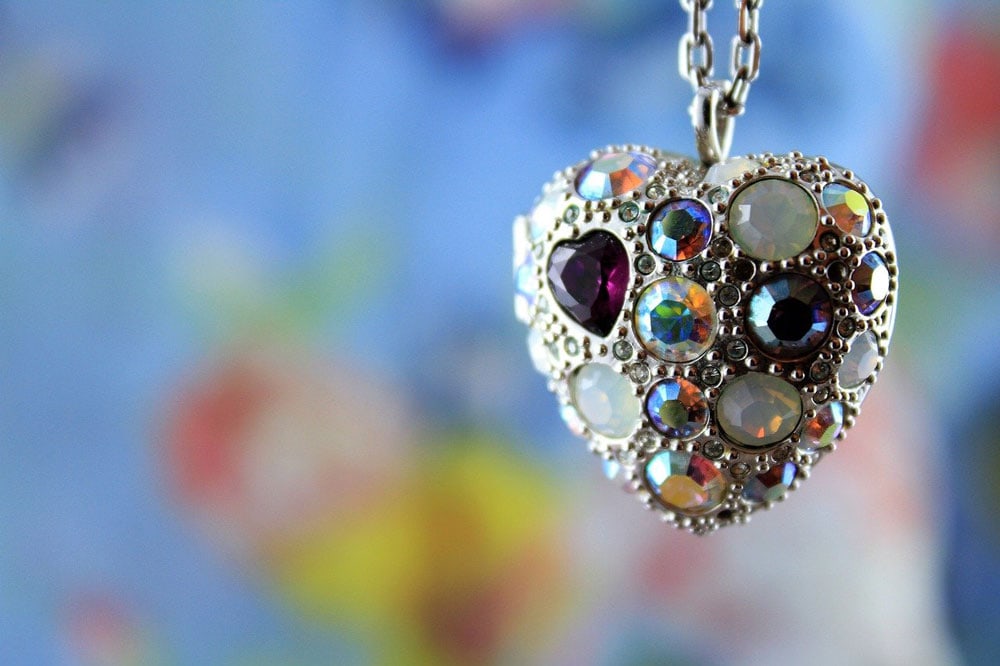 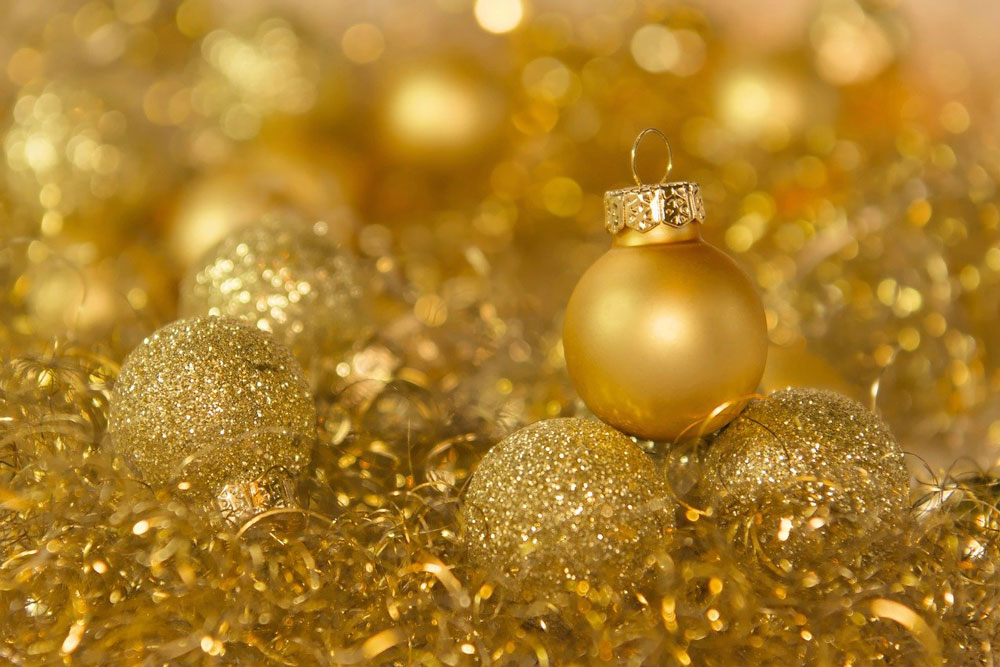 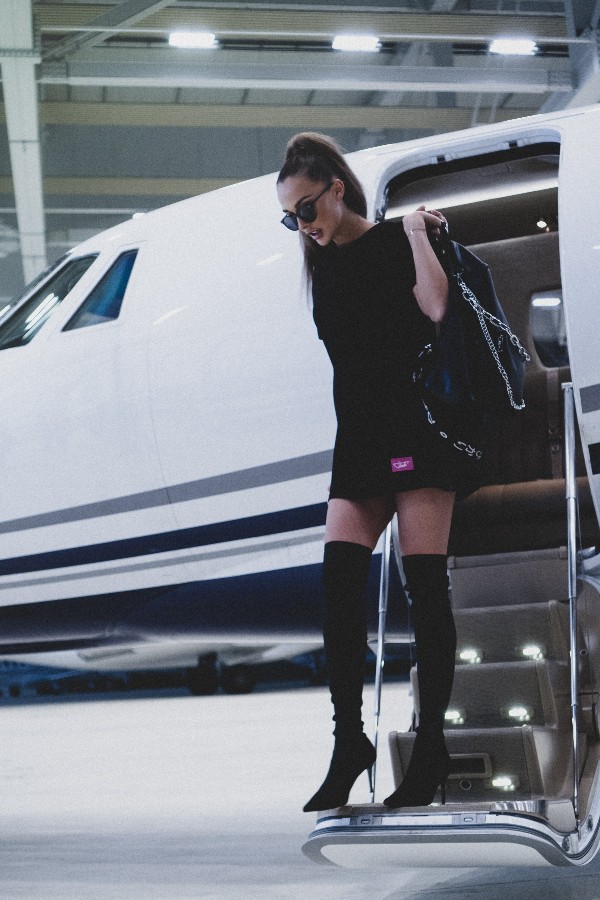