Some stories are unbelievable, and others become legends. And when both come together, you get GOTTHARD, the biggest Swiss Rock group in history. Steve Lee and Leo Leoni formed the Swiss hard rock band Gotthard in Lugano 1992. Their last eleven albums have all charted at number one in Switzerland, making them one of the most popular Swiss bands of all time. They earned multi-platinum awards in various parts of the world after selling two million albums. The Saint-Gotthard Massif in Switzerland inspired the band’s name. Their group history is a succession of amazing facts that provides the place of the biggest Swiss rock band in history. Read for yourself:

GOTTHARD, A Power-house for hits.

In 1992, the group released their eponymous debut album, Gotthard, which remained 35 weeks in the Swiss charts with 5th place as the best place2. MTV begins broadcasting music videos for the album’s two singles, Hush and All I Care for. The group toured Switzerland, highlighting Bryan Adams’ opening act at the Hallenstadion in Zurich. A European tour will follow with Magnum, and one in Germany with the German hard rock group, Victory. At this time, the group obtains its first gold record in Switzerland. In 1993, the group was nominated for the World Music Awards and won the Rete3 – Price Golden Reel Ampex Award4. He also gives several shows in open-air concerts in Switzerland.

In 1994, Gotthard released his second album, Dial Hard, which reached number one in the Swiss charts and was certified Platinum. This album also reached the German and Japanese charts, countries where the group turns headlining. The group took part in the Rock am Ring the same year, and their concert on July 7 at the Montreux Jazz Festival was broadcast on Swiss television.

In February 1997 released the single One Life One Soul, recorded in duet with the Spanish singer, Montserrat Caballé, known in the rock world for his collaboration with Freddie Mercury of Queen for the title Barcelona. In March 1997, Gotthard received the WALO Prize for the second consecutive year. They play in various Swiss festivals and record an acoustic live album D-Frosted, released in September and reaches first place in the Swiss charts. Mandy Meyer becomes the 5th member of the group definitively. Their tour is complete again in Switzerland and Germany, and they give concerts for the first time in France and Italy.

GOTTHARD, In The Heart Of The International Rock Scene

They received a prize at the International Music Award in Monaco in June 1998. They begin recording their next album, Open, in July 1998. Let It Rain, a single released in November, was a massive hit in Switzerland, reaching the top ten. The band will then open for Deep Purple in France before heading to Switzerland and Germany for a promotional tour.

In February 1999, the Open album was released. This album, which leaves the hard rock typed by Gotthard for a rock much more pop, enters the Swiss rankings directly in the first place, a place which it will occupy six consecutive weeks and be classified in the top 30 in Germany and Austria. This album is a certified double platinum disc. The group then goes on tour in Germany, Switzerland, France, and for the first time in Holland, it will also play in various festivals in Europe.

The year 2000 will be relatively calm, the group investing itself primarily in constructing its own recording studio. In November, the single, Heaven, will be the only single group to reach first place on the Swiss charts and receive a gold record16. In December 2000, the studio was finished, and the band began recording the next album titled Homerun. At the end of January 2001, the group released the Homerun album, directly ranked first in the Swiss charts and in March, released the single of the same name. In a vein quite close to Open, this album, although more rock, will be triple platinum. In June, they are the guests of Jon Bon Jovi in Zurich, Vienna and Munich. In July 2001, GOTTHARD was invited by AC / DC in Turin this time.

A Road To Rock Heaven

GOTTHARD kept going and are extremely creative and produced several albums and special recordings in the years that followed.

With such a success story, nothing could stop GOTTHARD. Well, that seemed true until the terrible date of October 5th 2010. On that day, the leading vocals Steve Lee dies in a terrible accident in the US while the singer was crossing the country with friends on Harley Davidson.

On October 5, 2010, while Steve Lee was on the lane of a highway with his Harley and about twenty other bikers, his motorcycle was hit by a heavy truck trailer, which then got him. The 21 Swiss bikers started their journey on Sunday on a total of 12 motorcycles. On Tuesday, 5 October, about 50 miles from Las Vegas, the group had stopped at the roadside to put on their rain gear as it had started to rain. On the slippery road, the trailer of a passing truck began to skid. The driver attempted evasive action, but his trailer clipped five motorcycles parked at the roadside; one of them hit Steve Lee. Rescue services attempted resuscitation, but efforts were stopped after 20 minutes. At 16:13 local time, Steve Lee was pronounced dead.

We have lost one of the greatest rock voices in the world and an exceptional personality in Steve Lee. Despite his tremendous popularity, the Ticino singer maintained a keen sense of detail and often dazzled his audience with his keen observation.

The loss of Steve Lee was almost a hard stop for the group. The leading voice that personified the GOTTHARD style was gone and how to find the energy to keep going? It took them several months to decide, and it was in April 2011, the group announced they were looking for a new singer to replace Steve Lee. At the end of that same year, Nic Maeder joined the group as the new voice of Gotthard and has been with the group since then. He succeeded to find the right balance between honouring the group legacy and heritage and yet imposing his own style.

In 2012, the group released a new album called Firebirth. There was a lot of expectations around this album, the first one without Steve Lee. In February 2014, the group announced a second album with Nic, Bang !. On this album, we can hear more the voice of the new singer, Nic Maeder. The album includes the ballad song Maybe in duet with Melody Tibbits. In 2015, they received the prize for best album at the Swiss Music Awards.

In 2017, Gotthard released a new album, the third with Nic, titled Silver, to announce their silver 25th anniversary. During their tour, they have played in particular with the group Krokus.

2020 was a very rich year as the group released two important albums: #13 and Steve Lee – The Eyes of a Tiger – In Memory of Our Unforgotten Friend

Gotthard’s 13th studio album is by far the most diverse of the band’s entire career. In addition to the typical straight rock in the finest songwriting, “# 13” offers an astonishing tension of power opener Bad News, fast hard’n’heavy on “Every time I Die,” straightforward announcements in “Man on a Mission,” hung blues-rock on Another Last Time, widescreen ballads like “I can say I’m Sorry” and crazy 70s psychedelic on “Rescue Me”.

The first track, “Missteria”, is evidence of the passion for playing and experimenting on “# 13,” in addition to possibly the album’s greatest surprise, a reinterpretation of ABBA’s world hit “S.O.S.” The eccentric track, which was co-written by none other than Status Quo frontman Francis Rossi, combines hard rock vibes with oriental elements and serves as the lavish backdrop for the music video released earlier this year.

After 16 No.1 albums, over three million records sold and more than 2,000 live shows, “# 13” shows that even after more than 25 years of history and global honours, Gotthard is shaking up what fans around the world love about this band: extremely much Creativity and Classic Swiss Rock at its best.

It has been already 10 years of Steve Lee’s passing. How to honour a great artist, leading vocal and friend? Probably the best way to do it to pay a respectful and ambitious tribute. This should write his name forever into the rock hall of fame. A decade later, Steve Lee lives in the hearts and the minds of his friends and fans. To honour his memory, GOTTHARD delivers a special album and offers two unreleased tracks, among them the world well famous Eyes of the Tiger in two different versions, as well as eleven stripped-down versions of well-known songs. All performed by Gotthard and sung by Steve Lee. We tend to say that rock stars shine forever, and in this case, Steve Lee shines more than a thousand suns.

GOTTHARD is for sure a pillar of Swiss rock history, and their creative power challenged the years, and fans from all over the world keep following the group for new adventures. You can visit the group official website here to learn more about this fantastic rock band: https://www.gotthard.com.

José Amorim
Information sourced by the author for luxuryactivist.com. All content is copyrighted with no reproduction rights available. Images are for illustration purposes only. Featured Image by Free-Photos from Pixabay

Inside the Secret Masonic Temple at Andaz London – Pursuitist 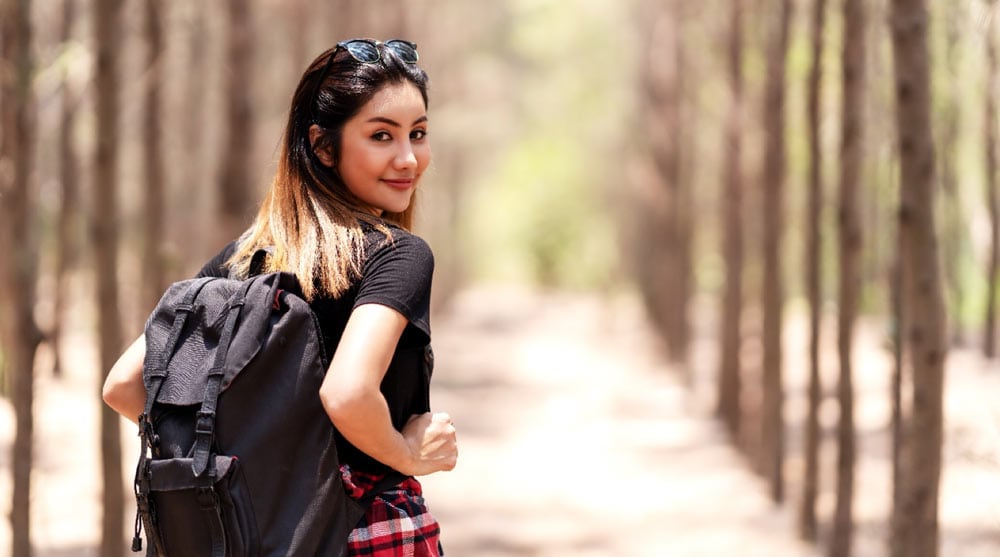