The BFFoundation today announced the formation of its new production company, Bentonville Way Entertainment (BWE), as well as an inaugural slate of films cultivated from past Bentonville Film Festival alumni and participants: Buddy; Has Been Beauty Queen; and Dealing With Dad. Aligned with BFFoundation’s long-standing mission to champion women and inclusive voices in filmmaking, BWE will provide continued artist support and resources to historically underrepresented communities. The production company will also offer local production resources, in an effort to further bolster BFFoundations’ footprint in the local creative economy, supported films will be produced in Arkansas whenever possible. The films are expected to go into production in late 2021 and early 2022.

“We are excited that we can further the outcome of our mission by not only amplifying these voices through the festival each year, but also by supporting the production and distribution of inclusive content”, says Geena Davis, Chair of Bentonville Film Festival. “This will help create pathways for change in the industry for our alumni,” said Davis.

“We’re thrilled to introduce BWE as a way to continue BFFoundations’ vision for artist support beyond the established Festival and year-round programs. With the formation of Bentonville Way Entertainment, we’re creating a tangible pipeline for filmmakers, giving them the resources and opportunities needed to bring their stories to life,” said Wendy Guerrero, President of BFFoundation and the Bentonville Film Festival. “Each of the selected films demonstrates the core mission of BFF: to champion historically underrepresented voices in entertainment,” said Guerrero.

“With a focus on creating pathways for underrepresented filmmakers, BWE will continue to elevate BFFoundation and create meaningful change in the industry,” says Head of Content at Bentonville Way Entertainment, Kristin Mann.

In BUDDY, an elderly father accidentally contributes to a man’s death, and in an effort to maintain custody of his adult son with Down syndrome, he decides to cover it up. BUDDY is written by Luke Thomas and will be directed by BFF alumni Amber McGinnis who is also a member of the inaugural “See It Be It” Fellowship, presented by BFFoundation in partnership with Geena Davis Institute on Gender in Media, and with the generous support of the Coca Cola Foundation. McGinnis is an accomplished theatre director, and this will be her third feature to direct. BUDDY will be produced in partnership with Sanjay M. Sharma and Milan Chakraborty of Marginal MediaWorks who are mission-aligned with BWE to champion underrepresented voices.

HAS BEEN BEAUTY QUEEN, written by Arkansan Jennifer Gerber and Samuel Brett Williams, will be directed by Gerber and is a semi-autobiographical telling of Gerber’s true experiences growing up in Hot Springs, Arkansas as a teenage beauty queen with a mother that is bipolar. The film will be produced in partnership with independent producer, Summer Shelton, and will be filmed in Arkansas.

Rounding out the slate is DEALING WITH DAD, written and to be directed by BFF alumni Tom Huang. It’s a comedic drama centered around an Asian American family figuring out what to do about the newfound realization that their elderly father is suddenly struggling with depression. The script was selected for Film Independent’s Screenwriting Lab as well as Film Independent’s Fast Track program. Huang’s last feature FIND ME was on Amazon Prime’s Top Viewed lists for multiple months and is 100% with critics on Rotten Tomatoes. The film will be produced by Tanner Kling, Alan Pao, and Brian Yang with Effie Brown executive producing. It is currently filming in Los Angeles.

Man, 26, meets his biological father for the first time after DMing him on Instagram 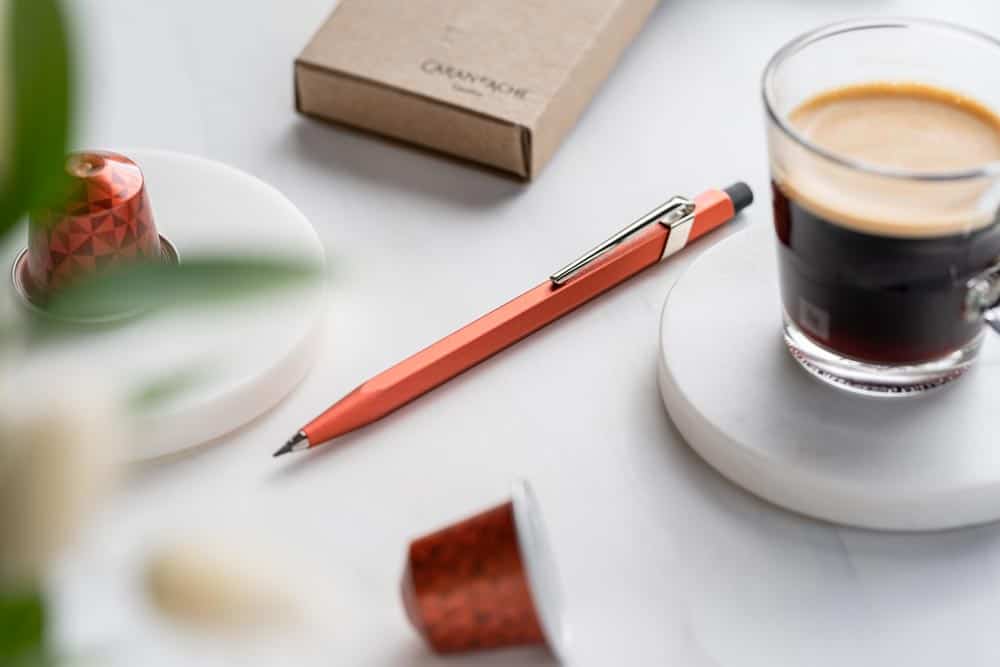 5 Innovative Must Haves For Your Kitchen – Pursuitist