After two years of pandemics, we are now slowly getting back to our lives and habits. Although certain things might not be the same again, we all hope to find now a bit of normality (whatever that might be. During this covid-19 period, many things happened. People lost their job, new businesses started, and the digital world has never been so important. Around the world, more than 114 people lost their jobs. This fact represents a lack of gain of approximately $3.7 trillion. Facing adversity, people get creative, and while some have reinvented themselves and started their businesses, others get themselves into the sex industry. After losing their jobs, they start losing their dignity.

Sex workers 2.0: Going Online Was The Only Way.

During these pandemics, one of the most popular search terms was “how to make money while staying home?”. This economic critic situation brought the rise of a new generation of sex workers operating online only. Platforms like OnlyFans, MyVids or Patreon became the gates of sex heaven but also the gates of humiliating hell. The word Sex Worker was never so widespread. With more than a billion hits across the most popular social networks, it has become a genuine concept in your modern society. The term “sex worker” was coined in 1978 by sex worker activist Carol Leigh. Its use became popularised after the anthology, Sex Work: Writings By Women In The Sex Industry in 1987. Initially, this was a term strictly connected to prostitution, but its definition has broadened over time, and today it encompasses, for example, live sex webcams and selling adult content online.

Only Fans: The New El Dorado

In 2016, a London-based company called Fenix International Limited launched an online platform called ONLY FANS. Content creators can monetise their work by charging “fans” who subscribe to their content. Content creators can collect monthly support, one-time tips, and the pay-per-view (PPV) feature directly from their fans. The initial concept was to support content creators worldwide, whether artists, journalists or simply entertainers. With the arrival of Covid-19, the platform increased exponentially the number of users thanks to the adult content you could find. Currently, the platform has 85 million users, of which 1 million are regular content creators. The platform is growing fast. According to OnlyFans CEO, the platform currently creates over 500’000 new accounts each day.

The business model is relatively straightforward. A fan of a content creator can view their content for a monthly subscription fee. The company pays 80% of the content creator’s costs, retaining the remaining 20%. After merchant and processing fees, the company’s share is around 12%. As of April 2020, OnlyFans was valued at between $810,000,000 and $936,000,000, though estimates are difficult to ascertain as the company does not release its aggregate level data.

By selling explicit adult material on the platform, you become a sex worker, and you can make a lot of money. From several hundred dollars a day up to…. a lot! Take the example of actress-singer-model Bella Thorne. In less than 24 hours on the platform, she made one million dollars and two million dollars in less than a week. She placed the subscription at USD20, and she got more than 50K fans almost instantaneously.

There are multiple ways to make money on OnlyFans. You get revenue from monthly subscriptions to your account, you can send content in a private message to your fans with a paywall, and you can also “answer” special requests from the fans. All go through the platform system, and the financial transfer is clean and safe.

While such young people feel secure in the intimacy of their bedrooms at home, something else is at stake: human dignity. OnlyFans is a fantastic platform for adult performers and sex workers since, unlike more unethical sex labour, the performer has direct control and may choose their working conditions. Because the screen separates the performer from the ‘Fan,’ it’s a safe environment where you can easily say no to your ‘Fans’ if you’re uncomfortable. Unfortunately, this isn’t always the case. Many young girls are becoming victims of OnlyFans’ darker side, being thoroughly captivated with the site at the expense of their mental health and self-worth.

The general Press has a responsability.

While the press tends to focus on girls who are top earners on the platform, there is a dark side of the platform, where young girls, quite often under-aged, get involved in OnlyFans, and at one point, they are trapped in the forum as it becomes harder and harder to stop and get back a decent life. The overall press does not talk about the mental breakdowns, the depression, and sometimes even the suicides of relatives of girls whose sex material leaked to their friends and family. Regulation would need to intervene, and digital education in schools should help flag the risks of such platforms. Unfortunately, we can see that most of the law authorities are already having a hard time understanding Facebook and Instagram or Whatsapp; they do not even talk to them about OnlyFans, Patreon or MyVids. What kind of society are we living in that sells people like products?

Rich people have never been so rich and sadly… Sex pays.

There is today a genuine obsession with money. While capitalism is probably experiencing the last decade of its very long life, people still admire millionaires, billionaires and people making money out of nothing. The top 10 wealthiest people on the planet account for a total wealth of $1.3 trillion. According to UN experts, we could end starvation globally with a total investment between $7 to $265 billion per year. So, even if these ten people donated half of their fortunes, they would still enjoy a great life, and the world would be different. Getting rich and living a wealthy life seems to be an intense aspiration. Some people explore the stock market, others start online businesses on Etsy, some of us began to activity on Crypto, NFTs or even on the metaverse. It is not about creativity or having an exciting job. It is more about being famous and wealthy. Some people are ready to do anything to live their best life. And unfortunately, if all goes back to sex.

In the past three years, the leading social platforms saw the arrival of a new type of influencer: Young and glamourous girls living a luxurious life in Dubai. On their feeds, we can see their pictures on private jets, in luxury stores, showing off in Dubai’s best and most expensive places. Many of us wondered who those unknown girls were having loads of fun in Dubai. Unfortunately, the reality is not that pretty. On the contrary, those women escort girls are being paid by millionaires in Dubai for sex services. Nothing new so far, but here is when the situation got extreme: those girls are born to accept very intense sexual practices. Welcome to the Dubai Porta Potty!

Honestly, I will not post the videos you can find on Twitter and Tik Tok because I have never seen something so un-human in my whole life. It is a true misery to see women being downgraded that low and to be used as an object of all desires and perversion. WhatsApp screenshots are running on Twitter about deals going up to USD 70’000 for services per day and almost a quarter of a million dollars for the week. Here is one of the tweets:

The crazy world that we are living in is at its dramatic point. At the same time, while climate change and pandemics are critical topics, mental health problems have never been so severe. The way humanity evolves might be a sign of the end of times. We are for sure, in some aspects, the end of a race.

The only solution is education to prevent our young ones from falling into the sex trap. By explaining the dangers and sharing vital social values like self-esteem, dignity, honour, honesty, authenticity and merit, we can help build a better society for tomorrow. This should prevent people from falling into the fake dreams and glitters of an artificial life that has nothing to do with being human. By placing the correct values in the next generation’s minds, we can help them distinguish right from wrong, the good from the bad, and the moral from the immoral. With the Dubai Porta Potty scandal, we see a complete failure of society on both ends. Sick men are taking advantage of poor people and desperate women, placing their future and lives against luxury products and the mirage of a better life.

José Amorim
Information sourced by the author for luxuryactivist.com. All content is copyrighted with no reproduction rights available. Images are for illustration purposes only.

What Is the Highest Rated Russian River Cruise Line? – Pursuitist 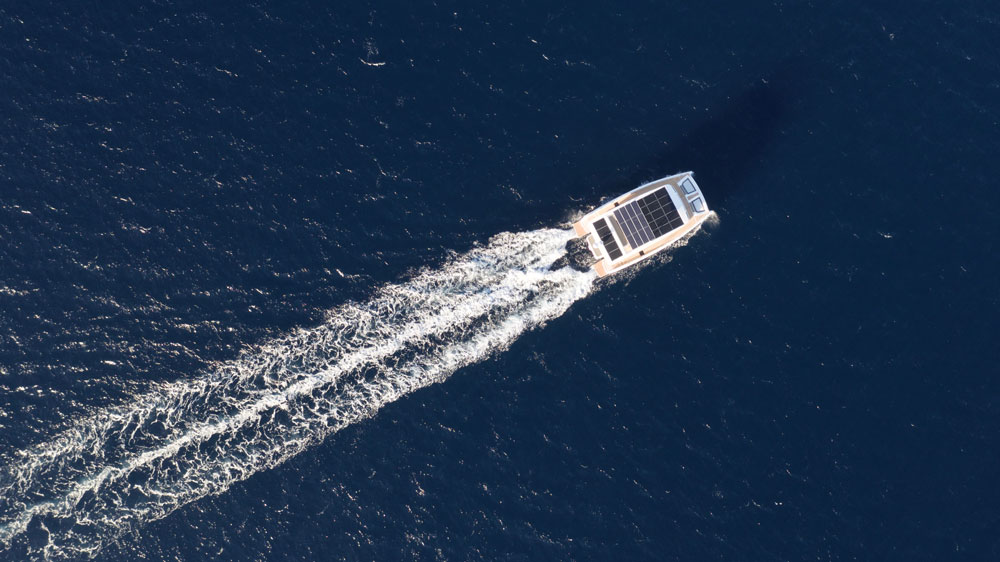 May 4, 2021
Check Also
Close
Recent Stories
Featured Posts
Biden STILL does not have a decision on whether to cancel up to $10,000 in student loan debt
2 mins ago