Covington is a road trip-friendly location that has lots to see and do nearby. And while you’re wandering around the charming town, you’ll catch glimpses of so many locations and landmarks from your favorite small- and big-screen dramas.

Dukes of Hazard was filmed in Covington, as was In the Heat of the Night, My Cousin Vinny, portions of Cannonball Run and Footloose, Netflix’s Sweet Magnolias, and hundreds of others, though The Vampire Diaries seems to be its current most popular attraction, with local business offering set location and vampire stalker tours as well as the opportunity to eat like the cast at the actual Mystic Grill.

The house that inspired Gone With the Wind‘s Twelve Oaks is also a centrally located Bed & Breakfast that rounds out a reel captivating stay in this charming and scene-ic southern town.

Kate Michael is a Writer, Emcee, On-Camera Host and Fashion/Commercial Model. Follow her at @kstreetkate 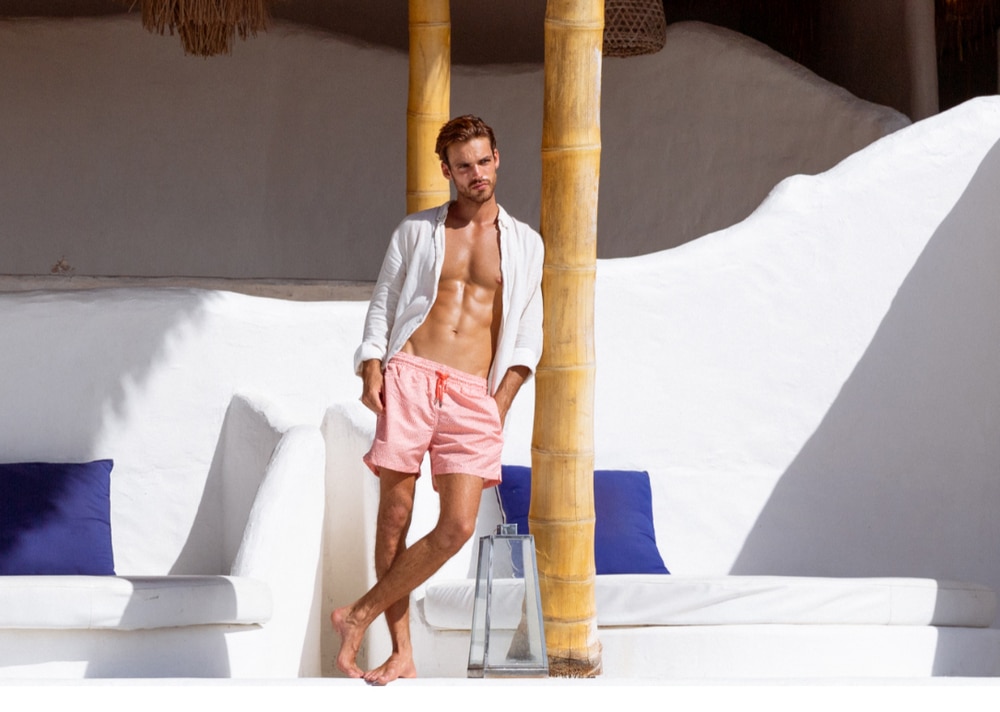 How to Visit Disneyland During Covid-19 – Pursuitist