To mark the 100th anniversary of CHANEL N°5, the world’s most famous perfume, CHANEL has convened inspiring voices from their fields to reflect on the under-explored notion of celebrity in a new short film release.

Titled: Celebrity by, the film is the latest in a series of inspiring content from the House as it reflects on “100 Years of Celebrity” as N°5 reaches its 100th anniversary.

CHANEL is using the perfume’s 100th anniversary to focus on the emerging powers of fame that will influence the next 100 years, just as N°5 did not just change the world of perfumery, but also influenced musicians, photographers, filmmakers, authors, and the general public for decades.

CHANEL has also published individual video vignettes of each speaker to explore their intimate perspectives on celebrity in more depth to accompany the main film. Representing a diverse range of disciplines and geographies worldwide, each speaker offers their unique perspective on how the notion of celebrity continues to shape and reshape culture, creativity, and society.

Marion Cotillard explores the interplay between celebrity and icons, idols, and legends, and expresses the importance of staying true to yourself and supporting causes that matter:

Lil Buck shares his experience as an international dance prodigy whose craft has been shaped by an extensive spectrum of celebrity, cultural, and creative influences, from popularizing jookin’ at just 13 years old to collaborating with Madonna and others as he moved into ballet and other forms of dance:

Graydon Carter draws from his vantage point as the former Editor of Vanity Fair to discuss the seminal influence celebrity has had on popular culture, mass media, and fashion:

Marie-Agnès Gillot shares her intimate personal journey as one of France’s most celebrated dancers and the role of celebrity as the embodiment of skill and craft:

Hung Huang explores the seismic shift that “celebrity” has undergone in China, tracing its history through the influence celebrity and fandom culture is having on today’s youth and women:

Laurie Santos, whose lecture on happiness at Yale has enjoyed unprecedented popularity in recent years, deconstructs our fascination with celebrity, how our minds are programmed to search for and follow celebrity, and how technology continues to redefine how we engage with it:

The dictionary might say that the word Celebrity evokes a condition of fame and broad public recognition of an individual or group, as a result of the attention given to them. There are several ways for a person to attain a celebrity status. We would assume that “celebrity” usually implies a positive and favorable public image, as opposed to the neutrals “famous” or “notable”, or even the negatives “infamous” and “notorious”.

I like this new CHANEL campaign because of the iconic and beautiful aesthetics emanating from the visuals and the clever, rich and diverse angles expressed by the different personalities. They are different people, excelling in different disciplines and even in different parts of the world. This diversity plays a magnificent role by making this campaign in the “air du temps“.

Do not hesitate to connect to the brand official website to learn more about the incredible 100th anniversary of the most iconic fragrance CHANEL N°5: https://www.chanel.com.

José Amorim
Information sourced by the author for luxuryactivist.com. All content is copyrighted with no reproduction rights available. Images are for illustration purposes only and courtesy of CHANEL.

Tammy Hembrow flaunts her abs and peachy derrière in a bikini

Prince Harry reveals one of Archie's first words was 'Grandma' 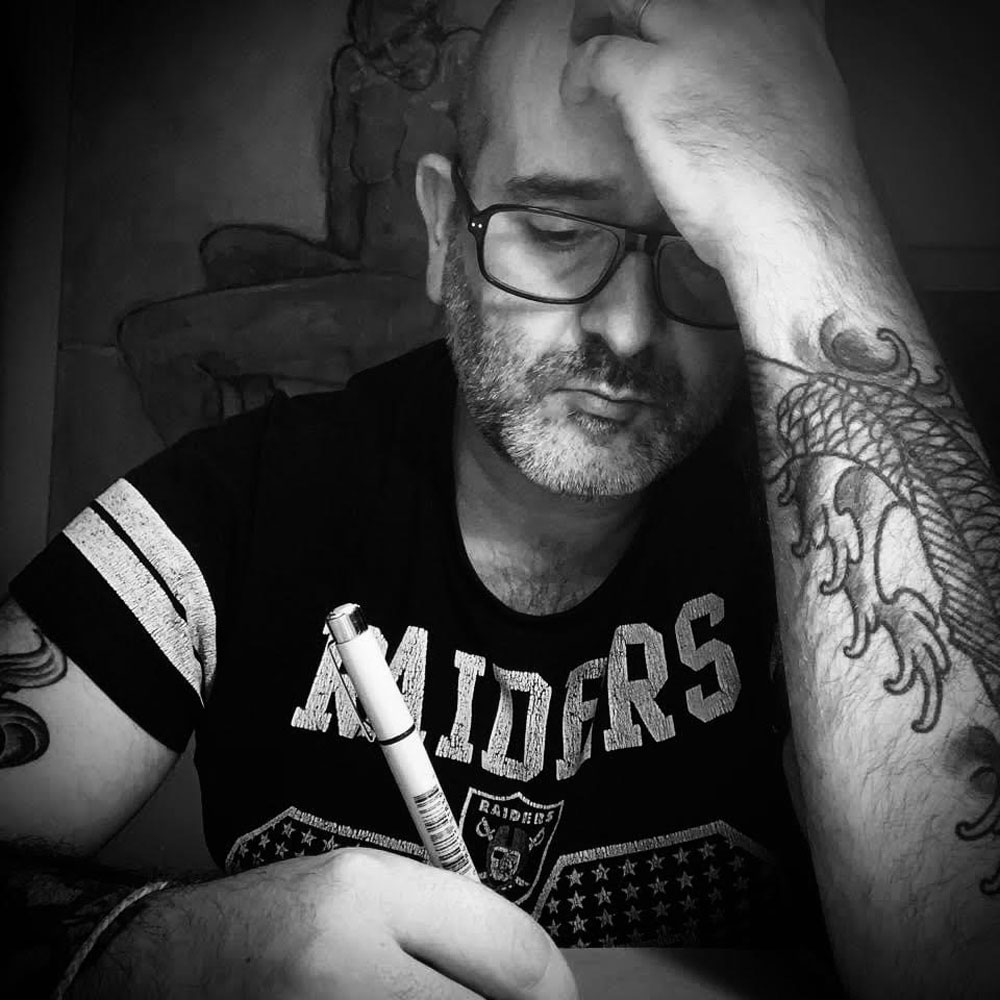 How To Look Luxurious On A Budget: 3 Simple Style Secrets Every Man Should Know – Pursuitist

What Is the Highest Rated Russian River Cruise Line? – Pursuitist How to Celebrate New York City PRIDE in Style – Pursuitist