All-cash deal by Bill Gates’ Cascade Investment would give the luxury hotel company an enterprise value of $10 billion. Cascade will be acquiring about half of Saudi Arabian Prince Alwaleed bin Talal’s stake for $2.21 billion, Four Seasons Hotels and Resort stated last week.

The world’s leading luxury hospitality company, Four Seasons Hotels and Resorts, has announced that its longstanding shareholder, Bill Gates‘ Cascade Investment, has entered into a definitive agreement to acquire a controlling interest in the Company.

In the all-cash deal, Cascade will increase its existing 47.5 percent stake to 71.25 percent by purchasing half of the existing 47.5 percent stake owned by an affiliate of its long-term investment partner Kingdom Holding Company for $2.21 billion, valuing Four Seasons at a $10 billion enterprise value. Four Seasons Founder and Chairman, Isadore Sharp, through Triples Holdings Limited will retain his 5% stake.

Cascade’s increased investment reflects its strong belief and excitement for Four Seasons iconic brand. Along with its long-standing investment partners, Cascade reaffirms its support for the vision and unique culture that will further distinguish Four Seasons as one of the world’s leading luxury companies. The transaction marks a pivotal point in the evolution of Four Seasons, strengthening Cascade’s commitment to provide the Company with resources to accelerate growth and expand its strategic goals. Cascade first invested in Four Seasons in 1997 when the Company was public.

“As we mark our 60th anniversary and look back on the profound impact that Four Seasons has had on luxury hospitality we also look forward with tremendous excitement and confidence in the future of the industry,” said Four Seasons CEO John Davison.  “The unwavering support and partnership of our shareholders has and continues to be critical as we capitalize on growing opportunities to serve luxury consumers worldwide.”

“Our Company is at yet another key moment in its storied history and the confidence of our shareholders in Four Seasons and our strategic vision help position the iconic Four Seasons brand for continued success,” Davison said.

Sharp founded Four Seasons in 1960 and set the company on its path toward global expansion. Four Seasons now manages 121 exceptional hotels and resorts, and 46 world-class residential properties in 47 countries complemented by a strong pipeline of more than 50 projects at various stages of development. Four Seasons shareholders took the Company private in 2007, executing a strategy that expanded new opportunities for guests, residents, employees, and hotel owner partners worldwide. Today the Four Seasons name is synonymous with a singular focus on luxury and highly personalized service the world over.

Following the transaction and through its affiliate’s ownership of its 23.75% in Four Seasons, KHC remains strongly committed to the Company and looks forward to continuing to assist Four Seasons with its growth plans.

The sale is expected to close in January 2022, pending regulatory approvals and the satisfaction of other customary closing conditions. 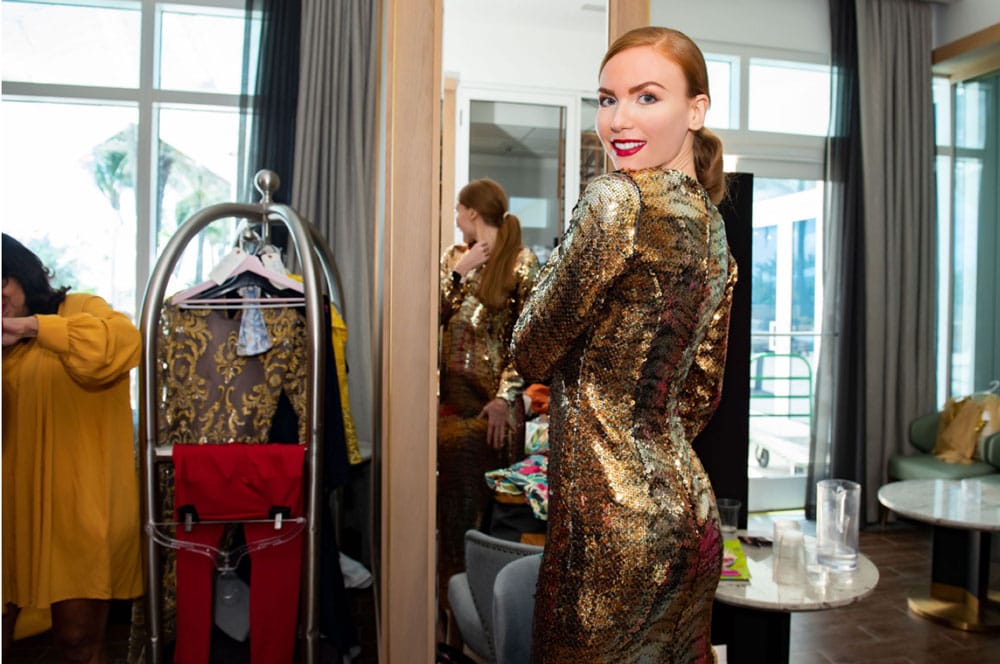 Getting Out and Discovering Dressing Up Again | Luxury Activist

How to Visit Disneyland During Covid-19 – Pursuitist