Perpetuating a tradition that has made the greatness and generosity of the House, Moët & Chandon is thrilled to invite Roger Federer’s friends and fans around the world to celebrate him as he starts a new life chapter, following his farewell to professional tennis. To Roger, the gentleman who deserves one of the greatest toasts ever raised to a sports icon globally!

Starting from 23 September, 2022, Roger’s friends and followers are invited to post a #ToastToRoger on social media – messages of love, appreciation, memories, and wishes for his bright future ahead. A well-deserved celebration, an extra-ordinary tribute worthy of a man who is a universal inspiration of elegance, respect and generosity, and whom Moët & Chandon is proud to have as its ambassador since 2012.

The #ToastToRoger initiative is first and foremost intended to bring together all those who love and wish to pay a heartfelt tribute to Roger Federer. Moët & Chandon is looking forward to seeing speeches, memories, dances and all good vibes dedicated to its beloved ambassador. The social media videos, photos, and messages will be compiled into a digital wall of fame, curated by Moët & Chandon, accessible via the House’s digital platforms.

The Making of a Surprise

As a special dedication to Roger Federer, the House has worked with the French film and video director Emmanuel Cossu, one of the most avant-garde voices of his generation, to produce a visual record of testimonials by an exclusive circle of remarkable personalities who have marked Roger’s life. For the soundtrack, experimental composer Thomas Roussel translated into music the images depicting Federer’s milestones, as well as his closest fellows’ words of appreciation: without Roger knowing it, family members, friends, and rivals have been secretly asked to participate and leave personal and heartfelt messages.

What resonates in these emotional and sincere words are his bravery, his generosity, and his ability to innovate and surprise: the legacy of an inspiring, respectful giant of our era. The voices of Siya Kolisi – Captain of the South Africa Rugby National Team, the Springboks – Rod Laver, Anna Wintour and the tennis legend’s mother, Lynette, guide the public to a better understanding of the man beyond the icon. Amongst the personalities who offered a tribute, Rafael Nadal’s resonates: “To the best rival, who always played like a gentleman”.

To echo Roger’s love for the Swiss Alps, where he returns after each significant victory, the director has portrayed Federer at Jungfraujoch, the highest accessible point in Europe. The icon himself was unaware of the reason for the filming: in a great testimony of his trust and respect for the director and the House – feelings which have characterised the relationship since the beginning – Federer will discover, to his great surprise, that it was for a celebratory film of his own life.

“Meeting Roger Federer was a great privilege for me. Capturing this mixture of strength and sweetness is an unforgettable experience.”

Composer Thomas Roussel added “With this music, I wanted to accompany Federer’s elegance: his precise gestures are mirrored in the string orchestra, first delicate, like the varied notes of a champagne, then more powerful, in a crescendo, with light virtuous touches. At the end, a joyful, major celebration recalls all of Roger Federer’s awards.”

For every post shared with the hashtag #ToastToRoger, Moët & Chandon will make a donation on behalf of the participants to the icon’s charity, the Roger Federer Foundation, a non-profit organization committed to enabling parents and local communities to provide children with the opportunity for a good education.

The initiative echoes the House’s previous involvements in Roger’s philanthropic causes, such as The Match For Africa series, also conceived with the aim of raising funds for his foundation. A true gentleman in and out of the league, during his 20th-anniversary celebration in 2018, the tennis icon confessed: “One day, I wish my name to be known more for what the foundation has achieved than for my sports titles”.

The bond between the House and Roger Federer was sealed in 2012, when he was welcomed as a global brand ambassador and friend of the Maison. Since then, Moët & Chandon has been by Roger’s side during his most celebrated moments, elevating the relationship into an exciting adventure defined by shared values of excellence, elegance, respect and generosity. Roger Federer’s innovation and overall glamour and style resonate strongly with Moët & Chandon, echoing the House’s core values of longevity, success, and a mastery of craft, true to an inimitable style with great attention to detail.

“It is a proud moment for Moët & Chandon to toast Roger Federer, an extraordinary ambassador whose close ties of friendship with the House will continue well beyond his professional tennis career. We invite the whole world to join us in #ToastToRoger as he embarks on an extraordinary new life journey,”

Moët & Chandon, acknowledging that celebration is at the heart of each era and culture, aims to elevate exceptional moments of togetherness with its effervescence. From trying small to achieving big, from the first step to a milestone, the House celebrates life and everything that comes with it, sealing unexpected and exciting encounters.

José Amorim
Information sourced by the author for luxuryactivisit.com. All content is copyrighted with no reproduction rights available. Images are for illustration purposes only and courtesy of Moët & Chandon. 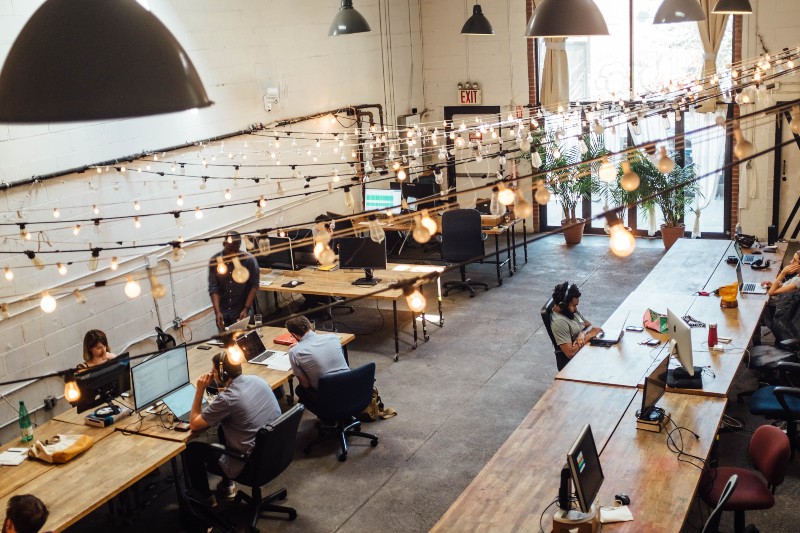 Outsourcing 101: Everything You Need To Know About It ⋆ Beverly Hills Magazine 5 Luxury Bar Items That are Totally Worth it – Pursuitist 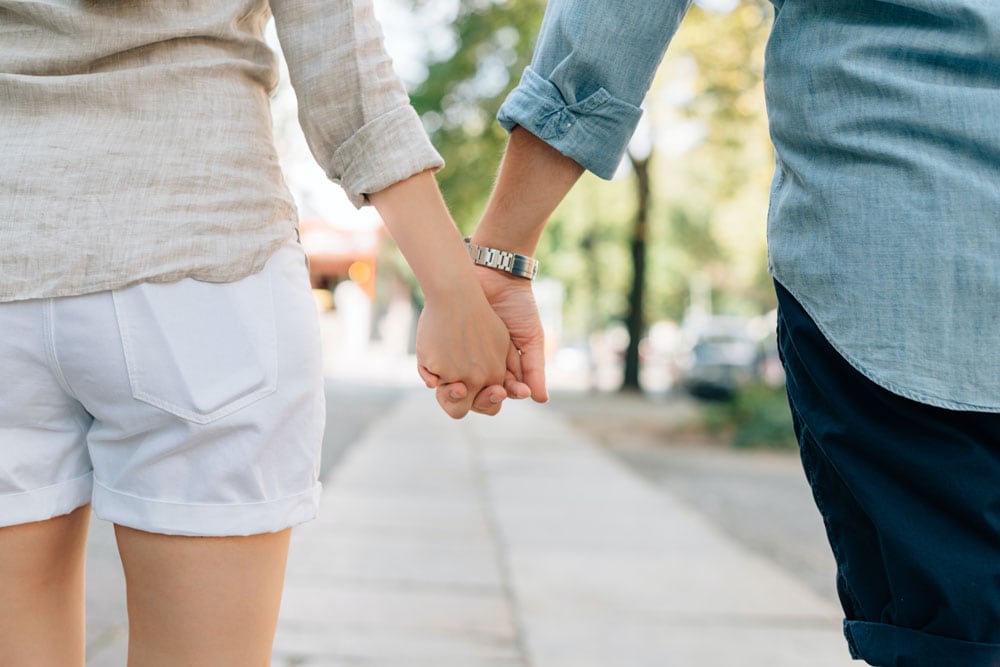