Frédéric Vaucamps’  career started at the young age of 14 when he began as a pastry chef apprentice in the North of France. When he took over his first traditional pâtisserie in Hazebrouck in 1982, Vaucamps made it his mission to refine the recipe for France’s traditional (yet, not-so-popular and “unperfected”) Merveilleux cakes: a traditional Northern French pastry dating back to the 18th century that combines meringue, whipped cream, and chocolate.

Through what Vaucamps has called a series of “luck, failure, experiments and success,” he eventually developed a “perfected” recipe, resulting in lighter, airy cakes with melt-in-your-mouth meringue. Vaucamps’ Merveilleux quickly became a favorite of his patrons.

In 1995, Vaucamps opened his first Aux Merveilleux de Fred in Lille, a quaint town in Northern France, in celebration of the signature pastry. By 2008, he opened a storefront in Paris and quickly expanded throughout Europe and into North America. Deliberately focused on producing a limited number of pastries – only four – as opposed to the usual tens of products found at other pâtisseries, Aux Merveilleux de Fred’s carefully curated menu of artisan delicacies is widely recognized for its excellence across the globe. Since gaining a significant and dedicated following in Paris – one of the most demanding pastry markets – Aux Merveilleux de Fred’s once unknown Merveilleux cakes have become a staple dessert for Parisians and the top-selling pastry in the city.

Totaling 15 stores in Paris (more than any other artisan pâtisseries), the brand has elevated to become the fastest-growing high-end artisan pastry brand in the world. In 2016, the pâtisserie, known as “Marvelous by Fred” in the US market, made its US debut in New York City in the charming West Village neighborhood. Since opening, the West Village location has received numerous accolades and overwhelmingly positive feedback.

Tell me about the design and inspiration?

The store mimics the look of the original Lille flagship location designed by Vaucamps and his wife, a mural artist. Inspired by the post-French Revolutionary period when young, festive aristocrats resumed salons after the “Reign of Terror.” Though short-lived, this time was defined by flamboyant fashion, extravagant parties, and rebellious actions. In the subculture, women were referred to as “Merveilleuses” and the men, “Incroyables,” after which parts of the Merveilleux menu are named.

Leaning into this inspiration, Marvelous by Fred’s wash-textured walls feature an 18th-century fresco replica, featuring a depiction of the inspired “Merveilleuses” and “Incroyables” as well as quotes highlighting the post-Revolutionary period. Hand-applied gold leaf motifs contrast the custom black French cabinets that cover the facade of the front counter and complement the Italian Rosso Verona marble countertops on which the bakers perform production. The open floor plan allows guests and passersby to observe the inner workings of the bakery, showcasing the pâtissiers at work and highlighting the care that goes into each pastry, which are all made daily, in-house, by hand, from non-processed ingredients and according to Artisan techniques.

Perhaps the most eye-catching is the authentic 10 ft. wide Bohemian crystal chandelier, a replica of Maria Theresa’s iconic coronation chandelier dating back to 1711. As a hallmark for the brand, these chandeliers are displayed in every location, with the midtown location housing the largest version weighing nearly half a ton.

Tell me about the quality?

Freshness, quality, and lightness of part of the recipe at Marvelous by Fred pâtisseries across the globe. Ovens operate from opening to closing with pastries coming out every 30 minutes, providing the freshest options for guests throughout the day. The quality of the ingredients is key to the brand’s success – all are sourced locally, save for some butter and specialty sugar which are imported from France. Alongside the Merveilleux are six different Brioches, four Croissant variations, various Meringue flavors, and Buttercream Waffles. The midtown location also offers an assortment of sandwich options, served on their signature brioche bread. Brewed coffee and espresso from La Colombe are also available. The food and beverage menu is available for grab and go, seated service on the second floor, and limited seating on the first floor.

Where is Marvoulous by Fred Located?

Netflix's Maid Is Set in Washington, but Here's Where It Was Actually Filmed Top 5 Reasons to Visit The Crane Resort on Barbados – Pursuitist 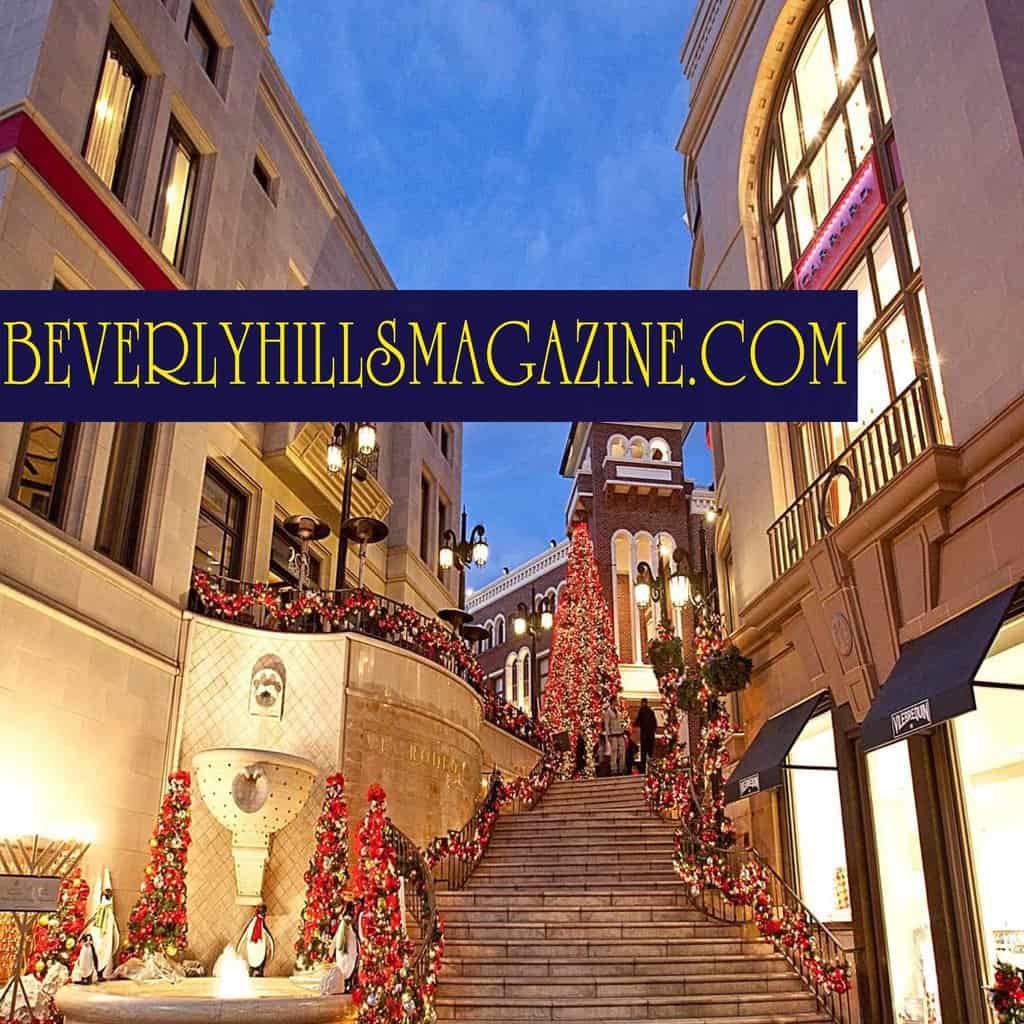 How To Tell When A Motorcycle Battery is Dead? ⋆ Beverly Hills Magazine South Dakota Attorney General KNEW that he had run over and killed a ma, investigators say
60 mins ago