When it comes to iconic luxury hotels in Europe, Four Seasons Hotel Ritz Lisbon ranks up there with many grande dame properties on the continent. Opened in 1959, the Portuguese hotel used Covid times to undergo a thorough renovation that helps celebrate its mid-century design ethos from when it first opened while also introducing more modern updates. These changes are sure to keep it at the top of the hot list of luxury hotels in Europe.

Portuguese architecture studio OITOEMPONTO was responsible for the impressive, 50-million-euro redesign. The firm used historic photos of the property while drafting its new look, which resulted in an homage to the hotel’s original glamor being brought back to life. Their motto was re-imagining the “past for the present,” which they succeeded in quite well.

These are five exciting reasons why this reborn hotel is worth adding to your European bucket list.

This could be one of Lisbon’s de facto art museums thanks to the 60-some bespoke pieces of mid-century paintings, tapestries and sculptures from talented Portuguese artisans on display. It is worth stopping in for an aperitif or afternoon tea simply to peruse the art. If you are curious to know more, the staff is well-informed, but there is also a smartphone app that gives all the details.

Since the hotel’s inception, regional art has been at the forefront of the design here, and that continues today cementing the hotel’s position as a Lisbon landmark. This is considered to be the foremost private collection of Portuguese, mid-20th century art in the country.

Inspired by Picasso, Almada Negreiros’ Centaur trilogy of Portalegre tapestries in the lobby is a particular favorite and was inspired by the constellation Centaurs. Two canvas oil paintings by Carlos Botelho are perfect depictions of Lisbon’s bustling landscape.

No one can go hungry here. And even locals make a point to spend time dining in the various outlets, which include Varanda for an elegant breakfast buffet or a la carte menu and its executive lunch set menu selection. Guests can dine on the terrace should they wish, but views of the city and park are equally enjoyable from the dining room.

Le Ritz Bar serves beautiful cocktails as well as a light food menu including freshly prepared sushi. A new al fresco terrace is part of the recent renovation, and there is also a pool menu with salads, sandwiches and light fare available around the new outdoor pool.

It is CURA, however, that is stealing the show as the hotel’s newest gastronomic restaurant in a former meeting room. Its three tasting menus (including one for vegetarians) are the artful craftmanship of Portuguese chef Pedro Pena Bastos and his team who prepare these multi-course meals from an exhibition kitchen. Reservations in the small dining room are in high demand, and the experience is akin to the best Michelin star restaurants. It would not be surprising to eventually see CURA get a star of its own.

The overall panache of the hotel is notable, but if you aren’t paying attention, you just may miss some of the subtle nods to the building’s design and architectural history. Take, for example, the elevator landings, which feature large lounges that were standard for the era. They feature replicas of the white armchairs, now popular for an Instagram shot, and old-fashioned clocks mounted above the elevator doors. The vintage look continues through the hallway in the 1950s-style signage and lamps that are actual replicas from when the hotel first opened.

Rooms and public areas display Mad men-esque, throwback-style lamps, and if you have an eye for detail, you’ll notice that the wavy pattern in the carpet is not new. It is actually similar to one of the lobby art pieces and is meant to represent the waves of the Tagus River, the longest one on the Iberian Peninsula.

The smallest details were noted in the remodel including the closet handles, which evoke a decades-past style yet are functional and chic, and the gorgeous retro lamps on the nightstands and desk. So popular is the design that the hotel hopes to be able to make them available for purchase at some point.

Step onto your furnished balcony and prepare to be wowed. Given the hotel’s hilltop position (and Lisbon’s seven hills), views from here are a natural, even on lower floors. Of course, the higher you go, the better the vista. Nothing is better than the view from the rooftop health club, which has a local membership (it’s easy to see why), and an outdoor jogging track that gives 360-degree views of Lisbon.

Views from “The Ritz” include the Tagus River estuary in the distance, 25 de Abril Bridge that is a clone of San Francisco’s Golden Gate Bridge, the famous Cristo Rei statue, Eduardo VII Park just in front, and from the top floor, the airport runway with planes making their final approach over central Lisbon.

Depending on your personal taste, there are three room styles to choose from including mid-century modern, art deco and Louis XVI traditional. This array caters to all types of international visitors (Americans are the biggest demographic for the hotel) since not everyone has the same interior preference. If you are looking for the hotel’s original inspiration, the mid-century rooms are for you.

These feature curved ceilings, wooden headboards based upon those in rooms at the hotel’s inception and velvet-cushioned armchairs with a design similar to those in the original gaming room. Of course, modern luxuries abound including long rows of international power outlets at the desk and on either side of the bed among other places.

Beyond the snazzy technology like an enormous flat-screen TV with syncing ports for other devices, super-fast wireless internet, Nespresso machines and electronic controls for the blackout curtains, guests will find everything they need for a comfortable stay.

The signature Four Seasons bed is a favorite of repeat guests with its pillowtop mattress and soft duvet. Turndown service delivers bottled water and refreshes towels.

Bulgari toiletries leave a fresh scent in the green-tiled and marble bathrooms, which boast soaking tubs, separate glass showers and dual vanities with the softest of towels.

Whether you book a room at this legendary Lisbon hotel or simply stop by for a cocktail at the Ritz Bar, the experience is an authentic and elegant way to improve any visit to the Portuguese capital. As one of Europe’s most beautiful cities, Four Seasons Hotel Ritz Lisbon remains at the top of its list of places to stay. 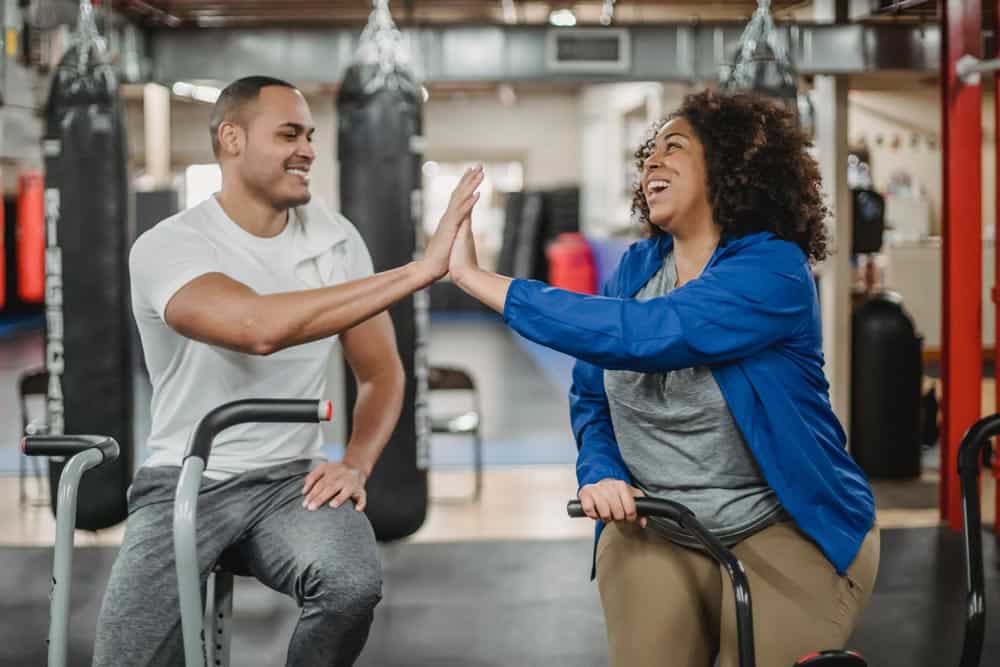 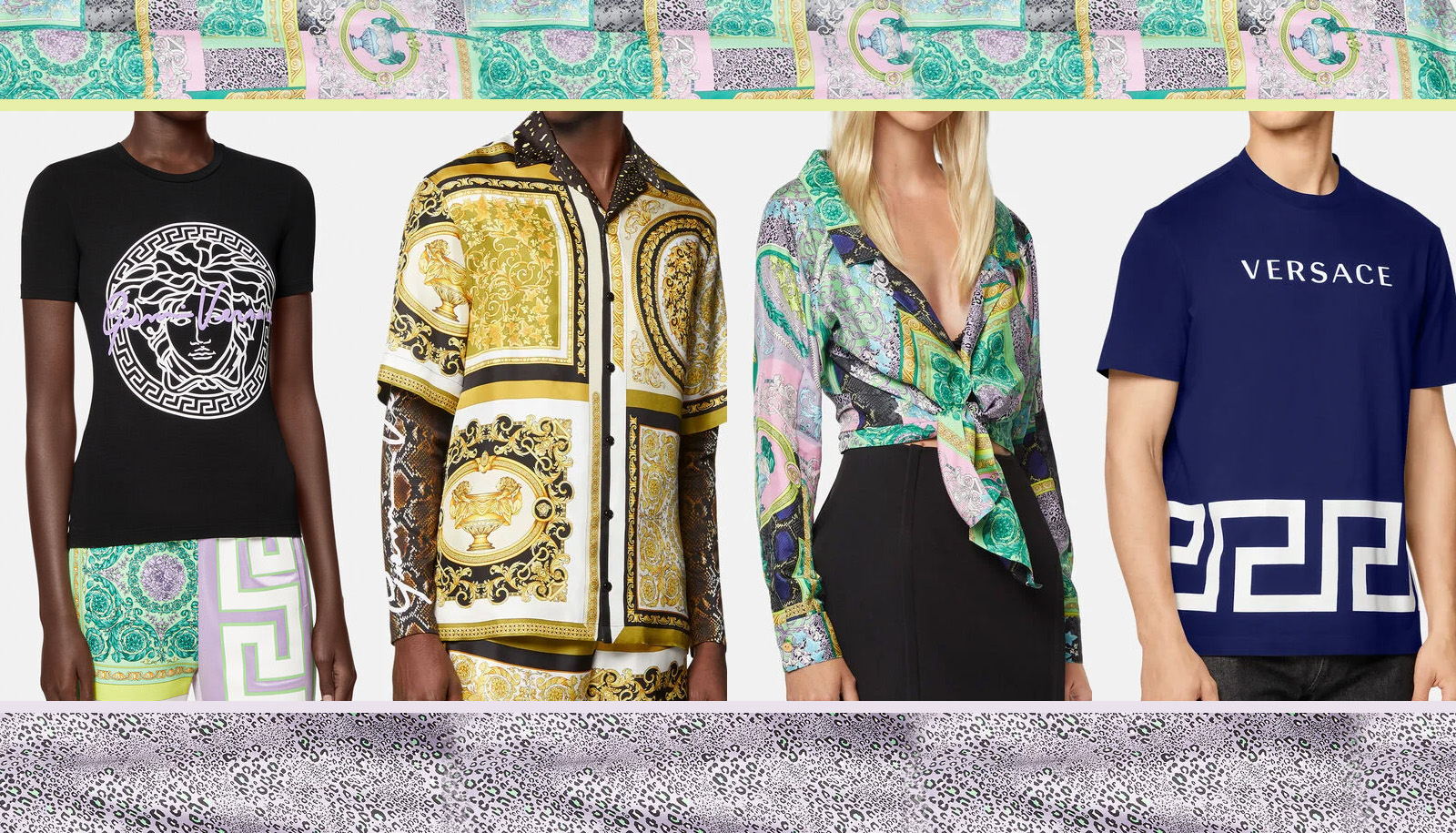 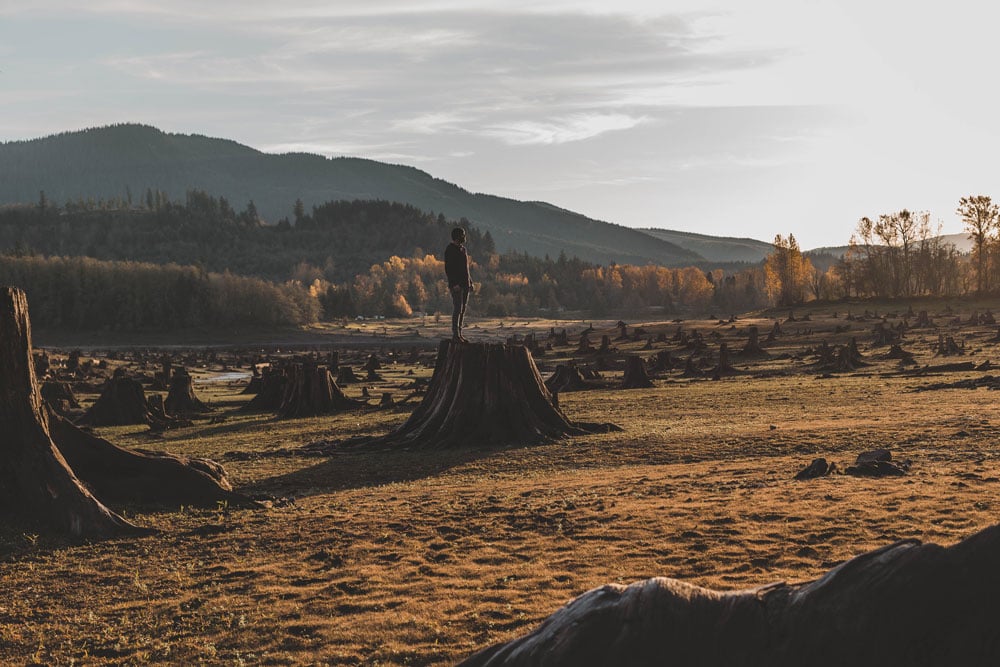