Looking for a real-life place to grab a favorite libation? Head to one of these iconic spots around the world and sip like a star.

This Hollywood staple has been around since 1919 is known for its perfect martini and legendary history.  Bartender Kenneth “Sonny Bones” Donato’s whisky sours can be seen in “Once Upon a Time in Hollywood” when Rick Dalton ( Leonardo Dicaprio) sips a whisky sour while waiting to meet agent Marvin Schwartz (Al Pacino).  Musso & Frank’s was a favorite watering hole of F. Scott Fitzgerald, William Faulkner (who mixed his own mint juleps), and Ernest Hemingway. Everyone remembers the iconic view and gorgeous bar in “Lost in Translations” by Sofia Coppola. The scene on the 52nd floor of the Park Hyatt Hotel unfolds as Scarlett Johannson sits next to Bill Murray at the bar and is unsure of her drink order. “For a relaxing time, make it Suntory time” states Bill Murray, as she orders a vodka tonic. Maxim’s has been world-famous since its opening in 1893 for beautiful people, international clientele and art nouveau interiors. At one point, it was dubbed the most famous restaurant in the world.  In Woody Allen’s 2001 film “Midnight in Paris”, where writer  Owen Wilson travels through time. What’s more romantic than having drinks in a grand Morccacean mansion inspired by the classic film “Casablanca” and screen star Humphrey Bogart and Ingrid Bergman? Opened in March 2004, Rick’s Cafe was designed by American architect and designer Bill Willis, who decked out the space in brass, dramatic lighting, carved marble, and intricate tiles. Champagne flows freely in the film, as it does in real life. Three specialty cocktails of the house include Veuve Clicquot ( Apricot Velvet, Orange Glamour, and Coup D’ Orange). L Street Tavern was made famous by Matt Damon and Ben Affleck in the 1997 film “Good Will Hunting” in South Boston as their local drinking hangout.  This Irish Bar has had a remodel since being a film for the movie, but you can find drafts on tap, decent cocktails, and comfort food at this neighborhood gem.

Here's Why Queen Elizabeth Went by "Lilibet" in Her Youth, and Why She Likely Doesn't Today 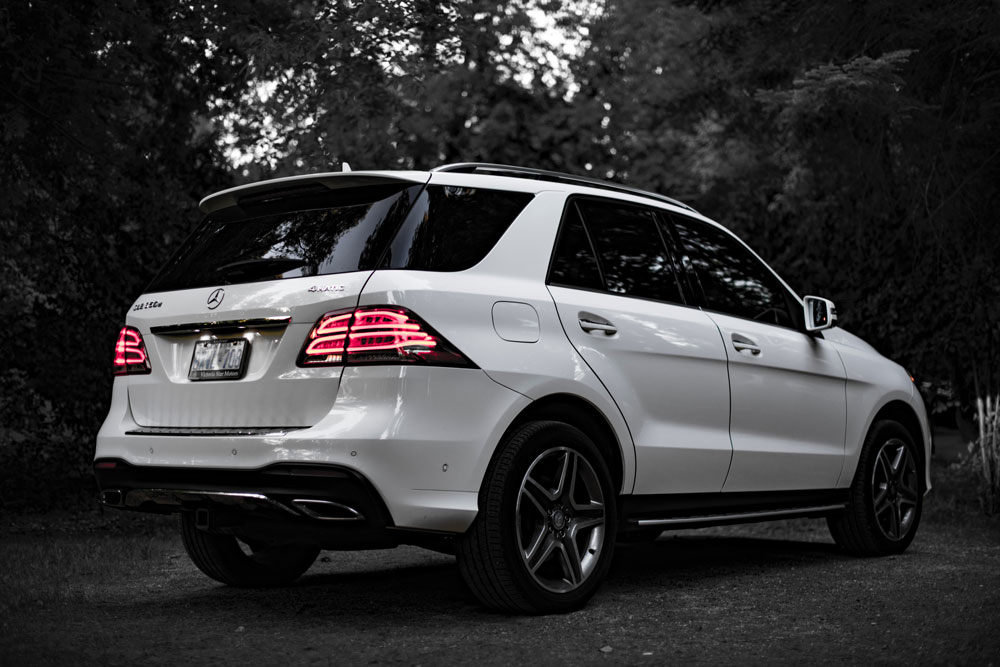 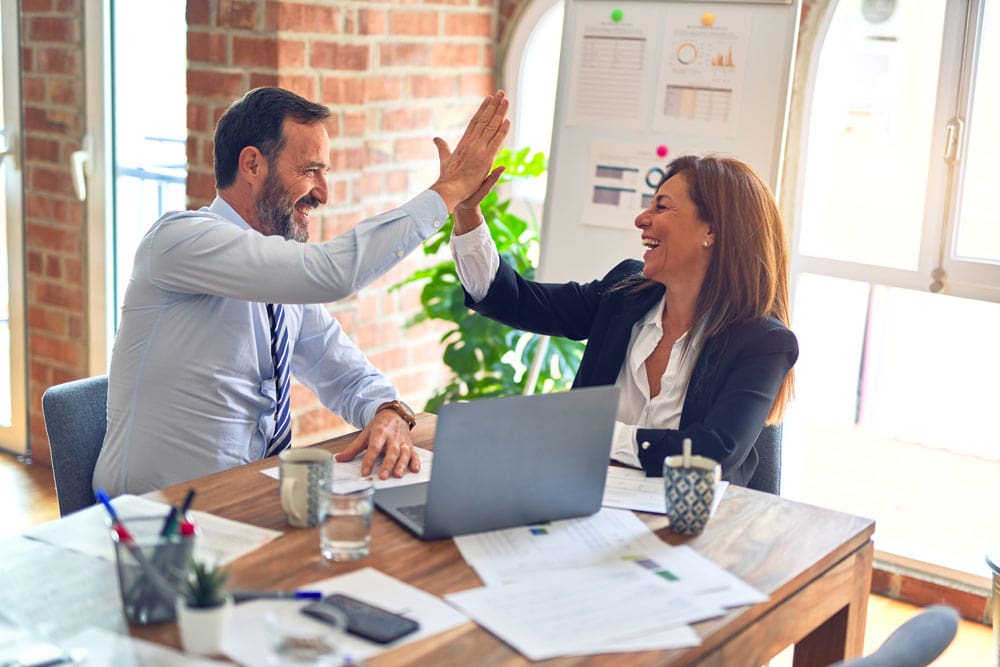