If you are looking for places to see and be seen in NYC, head to these 5 chic new places and indulge in decadent eats, sublime cocktails, and carefully designed interiors.

Located inside SAKS, trendy L’Avenue has just upped its social stock with the opening of its terrace. With stunning views of the Empire State Building, Fifth Avenue, and midtown Manhattan, the terrace is open for a Parisian-styled cuisine with an exclusive cocktail menu by Nico de Soto. The original KYU was founded in 2016 in Miami, FL, and has been racking up awards and mentions such as a James Beard Foundation semifinalist for Best New Restaurant in 2017, and TIME’s “Best Restaurant in Florida.” The next location was  Mexico City in 2020, and now NYC. Hidden in plain sight on Lafayette, the wood-fired Asian-inspired restaurant will thrill your palate with dishes like Korean Fried Chicken, Stone pot Thai fried rice, tuna crispy rice, and Wagyu Tomahawk.  Make sure to save room for coconut cake for dessert!

Located at the chic Pendry Manhattan West, Zou Zou’s is an Eastern Mediterranean restaurant by some of the most notable culinary names in the city, Chef Madeline Sperling and Juliana Latif. Together they offer a menu inspired by and celebrating the cuisine and flavors of the Eastern Mediterranean region, bringing in influences from Lebanon, Israel, Turkey, Egypt, Syria, and Jordan, among others. Designed by AvroKO, the 75-seat space will feature an open kitchen centered around a wood-fired hearth and is inspired by the Levant in tones and materiality, featuring dark woods, off-white plasters, and vibrant blue, and green tiles, highlighting open spaces punctuated by arches and domes. This trendy Upper East Side lounge hidden behind a locksmith & shoe repair is the latest by In Tune Hospitality and is helmed by Massimo Lusardi. Thoughtfully designed by Tall Tail Design, the space is a combination of fashion, music, design, and hospitality. A sort of laid-back living room, colors dance with velvet and fringed lighting to host couples, gossiping UES moms and business co-workers over cocktails and light bites.

MGM Partners With Houston Astros Despite No Legal Gambling In Texas A Look at Manhattan’s First Distillery Since Prohibition – Pursuitist 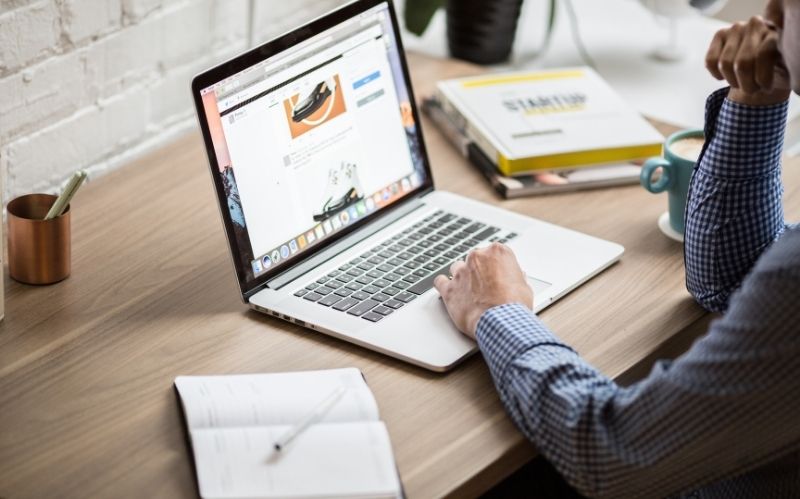 What Internet Package Do I Choose For My Home? ⋆ Beverly Hills Magazine