The popularity of poker as a game has spiked. Since the inception in the 20th-century, poker has transcended from being mainly a recreational game enjoyed by family, friends, and enthusiasts in small groups to an extremely popular activity enjoyed by real-money spectators and gamblers.

This phenomenon has also resulted in the game being available online. Tournaments with multimillion prize jackpots to be won by participants and the rise of semi and professional players have also increased rapidly.

Its fast-paced growth and the increasing continual acceptance of its status by countries as a mainstream sport have led to the sport attracting the attention of many celebrities. The celebrities and visual portrayal of the sport in various arts and films have greatly boosted its popularity.

Online casinos have offered platforms that facilitate the online poker gaming. You can play poker online for purely recreation purposes in the best online casino sites in the USA featured on reputable platforms like slots.info, without wagering any real money. As you further advance in your knowledge of the game and gain confidence in your abilities, you will be predisposed to take real-money risks.

The appeal of poker, largely because it has different playable varieties and the great influence caused by celebrity poker players, led to the launch of a celebrity poker game show. The Gameshows title was Celebrity Poker Showdown that ended in 2006 after its premiere in 2003. Here is a list of some celebrities who love participating in poker tournaments

Popular for his movies, most notably as Dc Character Batman in the movies Batman vs Superman and Justice League, he has trained with a few notable Poker professional players. These professionals include Annie Duke. These training sessions done by the professionals became a vital pillar and instrumental in the tournaments that Ben has participated in.

Out of the total tournaments that he has participated in, he has managed to win about $356,400 in prize money. The movie Rounders, whose plot is centered around a character who traverses through states looking for high-stakes games to play, win and then pay off his large debt, is cited as one of the inspirations that have caused him to play the game.

This was partly influenced by his friend Matt Damon who tagged him along to one of his movie shooting scenes. Ben Affleck also participated in WSOP 2009, where sadly, he did not manage to rake in a win

Popular and loved comedian Kevin Hart, a standup comedian, actor, and producer famed for bringing a couple of rib cracking comedies to your screens is also a celebrity who loves participating in Poker tournaments.

Through his Twitter account, Kevin announced his joining of PokerStars Pro, a professional poker playing team, to his followers. However, he has no prizes to his name so far despite playing in tournaments that have buy-ins that range from $100,000 – $300,000. He can, however, boast of local victories against some notable opponents, including Fedor Holz and Hellmuth.

Another actor Joins the list, and unsurprisingly he is the star of the poker inspired film Rounders. Rounders premiered in 1998 and propagated and enhanced pokers image globally with the movie being a recognized and well-grossing blockbuster.

Matt Damon’s passion and love for poker, however, started way before the film. In preparation for his role as the main character, Matt reportedly worked with several poker stars, including Johnny Chan. Johnny Chan is a well-recognized poker player and has been inducted into the Poker Hall of Fame.

This was in a bid to perfect Matt’s poker skill in preparation for the role.  The movie’s success became one reason why Online Casinos adopted the use of Celebrities on their platforms to boost the appeal of the games available to the general population.

Superheroes seem to have a knack for risk. Tobey Maguire, who portrayed the role of spiderman in the 2002 film, has a reputation that speaks for itself.  As a teenager, he started playing poker, and ever since, he developed a liking and superior abilities in the sport.

It is from his poker playing life that the film Molly’s game is adapted. Tobey and his friend producer Houston Curtis were the lead organizers of several high stakes poker tournaments and games that involved a bunch of celebrities. These games were subject to controversy that led to multiple lawsuits that ranged to six-figure digits. A book was also birthed from the saga.

The famed Ballon d’Or winner in 2004 played as a striker in Chelsea, Milan, Dynamo Kyiv and the Ukraine National football team. He has since retired, but his records as one of the most prolific football strikers remain etched in spectators’ minds.

This makes him among the most successful footballers in history and in the world with a huge following. Poker is recognized as a sport that requires mastery of patience, intelligence, focus, and ability to learn from mistakes, adaptability, fearlessness and control of one’s emotion.

Mr. Andriy points out that these requirements for mastery are similar to the requirements needed to propel a person to become a world-class football player.

This relation between football and poker is what makes Andriy Shevchenko like Poker as a sport.  He also landed an advertisement contract with the PokerStars professional team. He has participated in various tournaments, the most recent one being the 2020 GGPoker WSOP Online Bracelet Events, where he, unfortunately, lost the ultimate prize bag of $25,000

Poker is a beautiful game that not only requires a focused mind but also luck and skill. Intermittently woven are the two, such that the absence of one or the other causes a player to get unfavorable results. Poker is a skill that one can be master through constant practice using live and test matches.

Online Casinos have made it easier with live poker available at the click of a button online. Whether for recreation or as a profession, poker intrigues both the skilled and the unskilled, requiring a high level of discipline and will to win. No wonder it has attracted such a cult-like following.

6 Legendary and Emblematic Timepieces To Have 2021 - Pursuitist 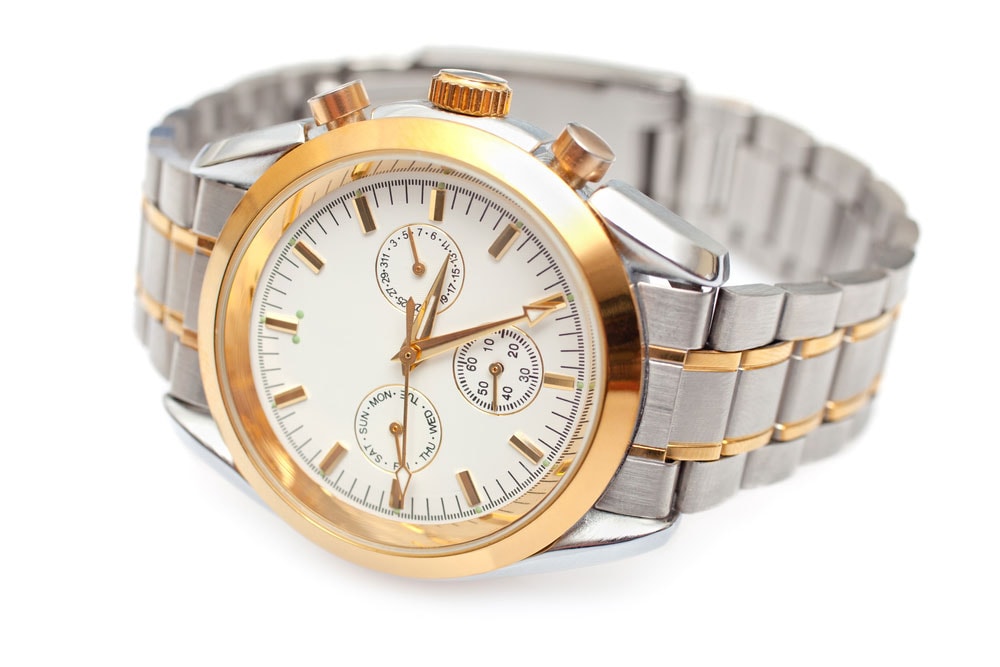 How to Wear Gold and Silver Jewelry Together | Luxury Activist 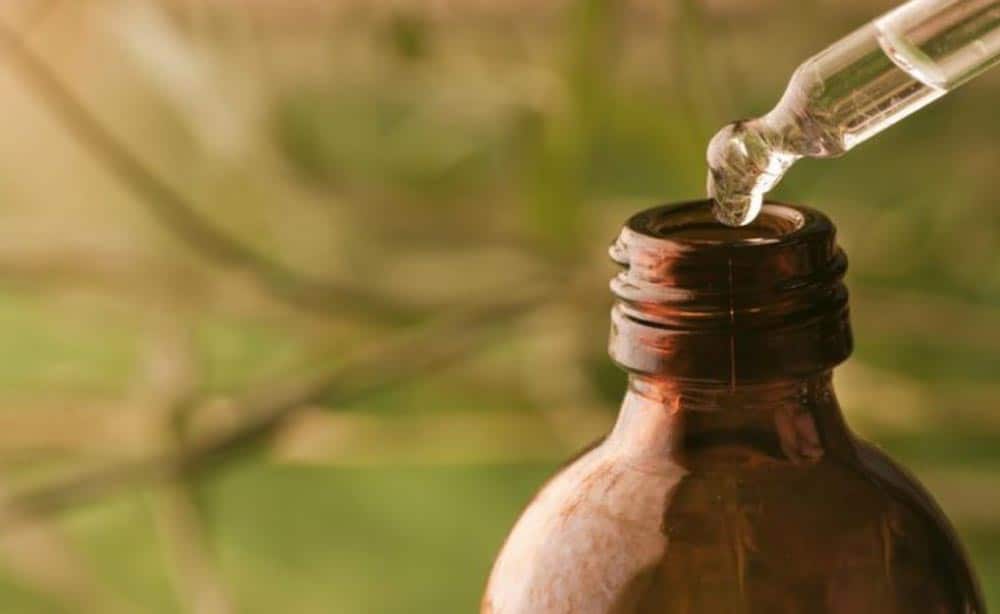 4 Things You Need To Know About CBD Tinctures | Luxury Activist 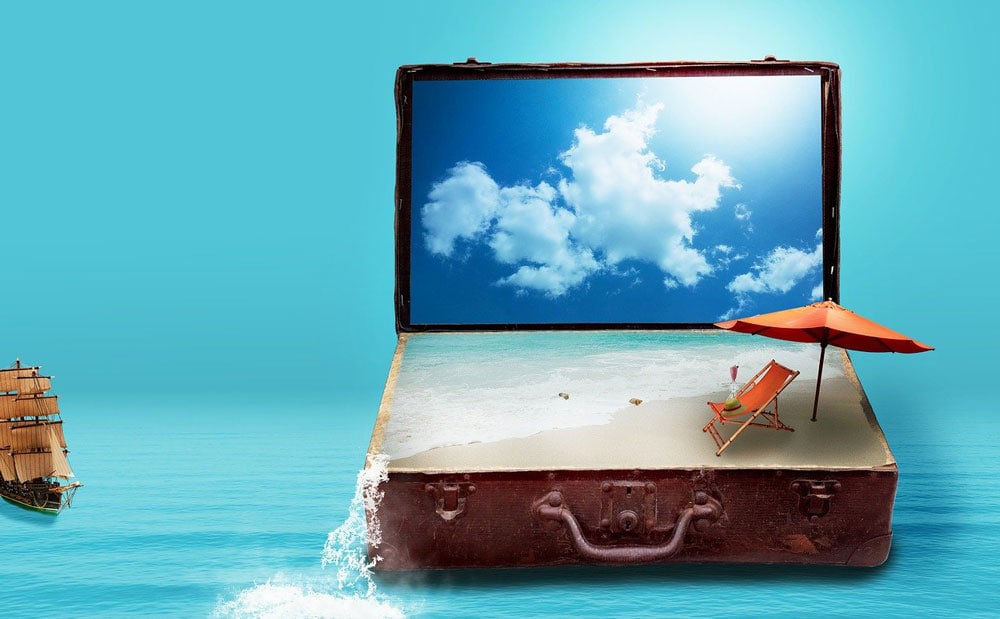 10 Tips on How to Plan a Luxury Vacation | Luxury Activist Zendaya Wants to Make a “Love Story About Two Black Girls” Without the Trauma — Yes, Please!
13 mins ago

Nicole Kidman Still Wants to Do a Season 3 of Big Little Lies, So Not All Hope is Lost
43 mins ago