The Cosmopolitan hotel-casino in Las Vegas has reached a defamation lawsuit settlement with O.J. Simpson, the details of which are not publicly known. [Image: Shutterstock.com]

A case of reputational damage

The Cosmopolitan of Las Vegas has reached a settlement with O.J. Simpson in a defamation lawsuit filed in November 2019. The complaint related to allegations that unnamed workers at the hotel-casino defamed Simpson by informing celebrity news outlet TMZ about the former football player’s November 2017 ban from the property over alleged drunk and disorderly behavior.

After the hotel-casino’s corporate owner, Nevada Property 1 LLC, settled the case, a spokesperson for The Cosmopolitan declined to comment on the matter. Simpson’s attorney, Malcolm LaVergne, also did not provide any details of the settlement, simply stating “The matter has been resolved.”

no details of the settlement were made public

The court dismissal filing for the case came on March 31 in the Clark County District Court, and no details of the settlement were made public. The filing did state that both sides were going to pay their own legal fees and costs.

Differing viewpoints of the incident

The lawsuit complaint acknowledged that The Cosmopolitan staff told Simpson he would not be able to return to the property after the alleged incident. He had been socializing with a couple of friends at an on-site restaurant and lounge for a few hours. Simpson claimed that the staff gave him no reason for the ban and denied being “belligerent” or damaging any property at the time.

A TMZ report stated that Simpson was drunk and disruptive at a bar in the casino resort. The staff at the facility said that Simpson became verbally abusive with employees, with the altercation resulting in broken glass at the bar.

concern about “undertones that are very disturbing”

Attorney LaVergne argued that the claims were damaging to his client’s reputation. He also brought up the possibility of racial bias by hotel officials. While LaVergne stated that he was not “playing the race card”, he did express concern about “undertones that are very disturbing.”

Before the settlement of the defamation lawsuit, the defense attorneys argued that Simpson’s reputation was already so tarnished that it could not suffer any further damage.

Simpson had faced accusations of murdering his former wife and one of her friends in Los Angeles back in 1994. This led to one of the most high-profile court cases in the history of the United States. The jury ultimately found Simpson not guilty. However, he subsequently had to pay $33.5m worth of damages to the families of the victims, following a civil court judgment in 1997 that deemed him liable for their wrongful deaths.

Simpson ended up spending nine years in prison after a conviction in an armed robbery, kidnapping, and assault with a deadly weapon case. The authorities arrested him in Las Vegas in 2007 and he went to prison the following year. The now 73-year-old got parole in July 2017 and currently lives in a Nevada gated golf course community. 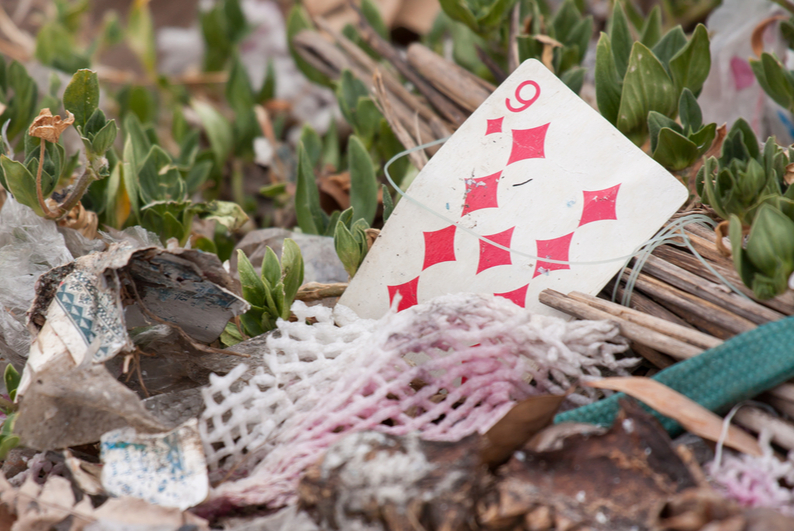 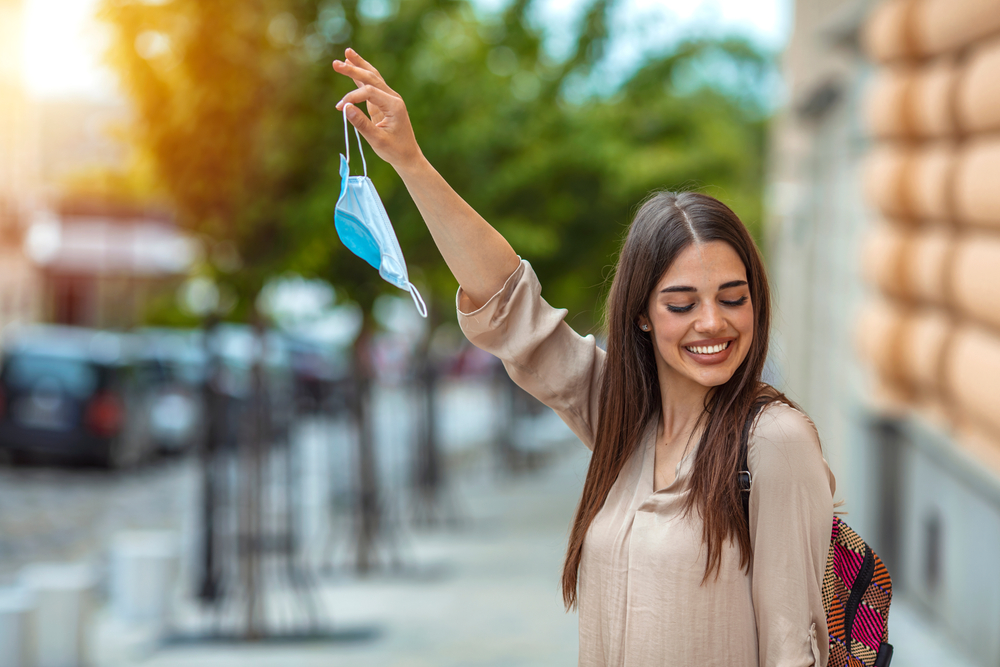 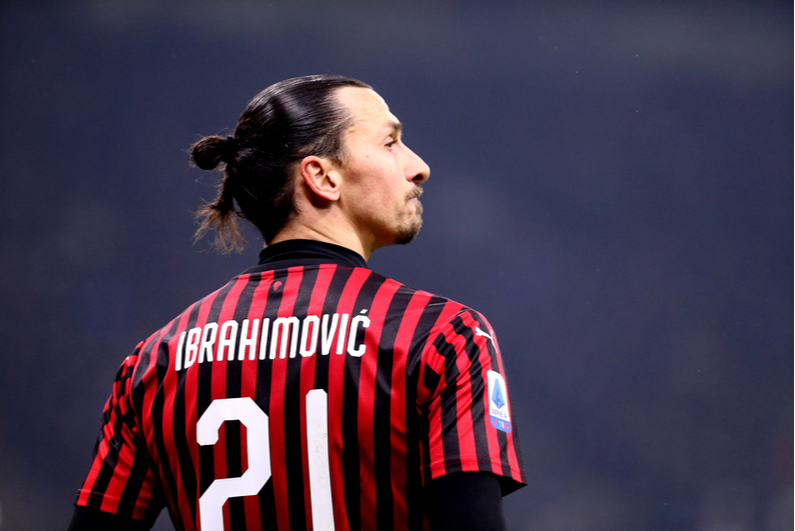