The rulings of various US authorities have proved costly for gambling operations this week, with some officials handing out multimillion-dollar financial settlements and penalties. [Image: Shutterstock.com]

Gambling companies to pay up

This week, four authoritative bodies across the US have made important decisions regarding gambling regulation transgressions, costing some operations highly.

Gambling operator Flutter Entertainment lost its appeal against a Kentucky State lawsuit on Thursday. The litigation centers around unlicensed wagers taken by Flutter subsidiary PokerStars. The ruling could cost the company as much as $1.3bn.

largest agreed-upon penalty in the history of California gambling regulation

In California, Artichoke Joe’s Casino in San Bruno has agreed to a $5.3m settlement. The amount represents the largest agreed-upon penalty in the history of California gambling regulation. According to a California Department of Justice announcement Thursday, the card room illegally misled gambling regulators.

Finally, in Indiana and Massachusetts, two casinos have received fines for allowing underage individuals to gamble. The Indiana Gaming Commission dished out a $100,000 penalty to Horseshoe Hammond Casino, while MGM Springfield is subject to an $18,000 fine in Massachusetts.

The Flutter Entertainment case relates back to the passing of the Unlawful Internet Gambling Enforcement Act in 2006. This deemed online poker illegal in the US, with many sites leaving the market as a result. However, Flutter subsidiary PokerStars, along with a handful of other companies, continued to cater to US players until 2011.

a penalty of $870m plus 12% compound interest per year

The Kentucky state government filed a lawsuit against PokerStars in 2008. It claimed Kentucky citizens lost millions of dollars while playing the company’s “illegal” online poker games between 2006 and 2011. A court ruled in favor of the state in 2015, ordering Flutter to pay $290m. This later trebled to a penalty of $870m plus 12% compound interest per year.

The Kentucky Court of Appeals overturned this decision in 2018, but the Supreme Court reinstated it in December last year. After the court decided to deny a rehearing of that decision on Thursday, Flutter Entertainment could be liable for the full $1.3bn.

The operator said it was “disappointed” following the denial of its rehearing request. It said it will continue to pursue legal avenues to appeal the ruling.

Following the California Department of Justice ruling on Thursday, Artichoke Joe’s Casino in San Bruno has 45 days to pay a $5.3m settlement. The sum is in addition to a $5m federal settlement already agreed with the Financial Crimes Enforcement Network (FinCEN).

California’s Gambling Control Act of 1998 requires casinos to provide timely, full, and true disclosure to gambling regulators regarding any federal investigations. Artichoke Joe’s did not report the FinCEN assessment until 2016.

Despite agreeing to the highest settlement in California gambling history, Artichoke Joe’s president Vince DeFriese believes the agreement reflects positive progress. In a statement reported by the Associated Press, he outlined how the company had worked hard to introduce Bank Secrecy Act controls, describing the settlement as “an acknowledgement” of the success of those efforts.

MGM Springfield, a Massachusetts casino owned by MGM Resorts, was hit with a fine of $18,000 for three separate cases of underage gambling. According to the Massachusetts Gaming Commission ruling, one instance saw a 17-year-old spend two hours on the casino gaming floor. He also received a complimentary alcoholic beverage.

Meanwhile, in Indiana, the Horseshoe Hammond Casino must pay $100,000 for a similar infraction. The Indiana Gaming Commission found that an underage individual gambled at the casino last year using a fake identification document for entry. The 18-year-old gambled at the venue on multiple occasions in November, even though his fake ID failed the casino’s authentication process 40 times.

In addition to the fine, the commission has ordered Horseshoe Hammond to submit a corrective action plan. This must include security retraining, updates to internal controls, and new procedures to prevent underage gambling. 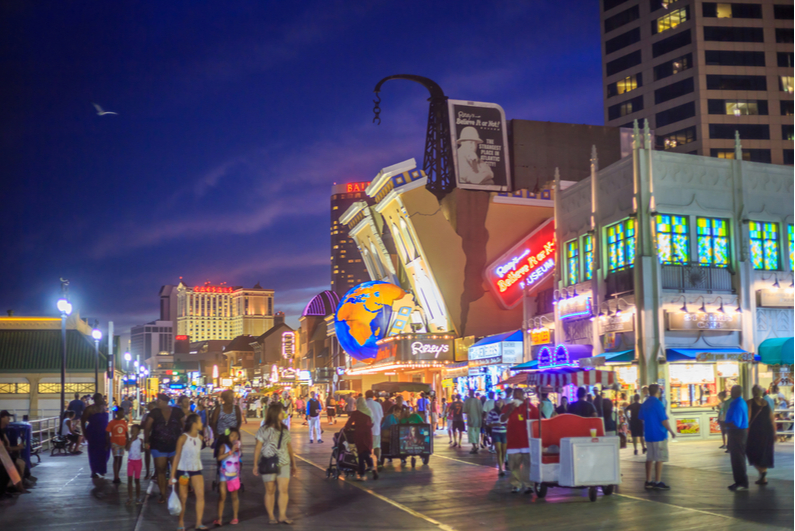 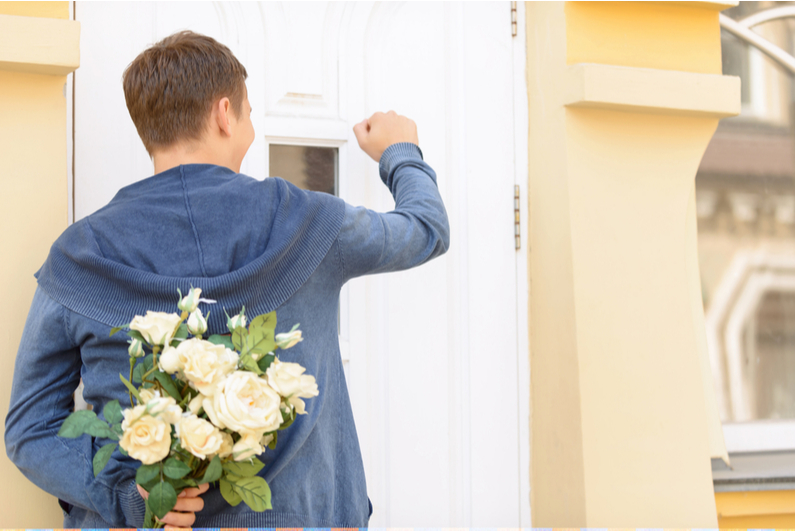 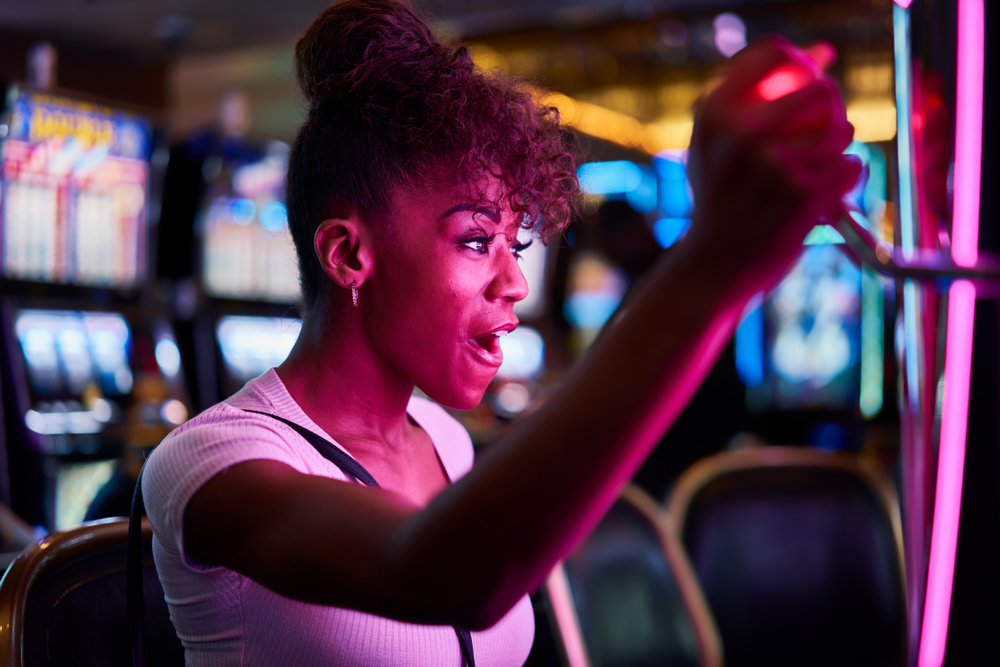 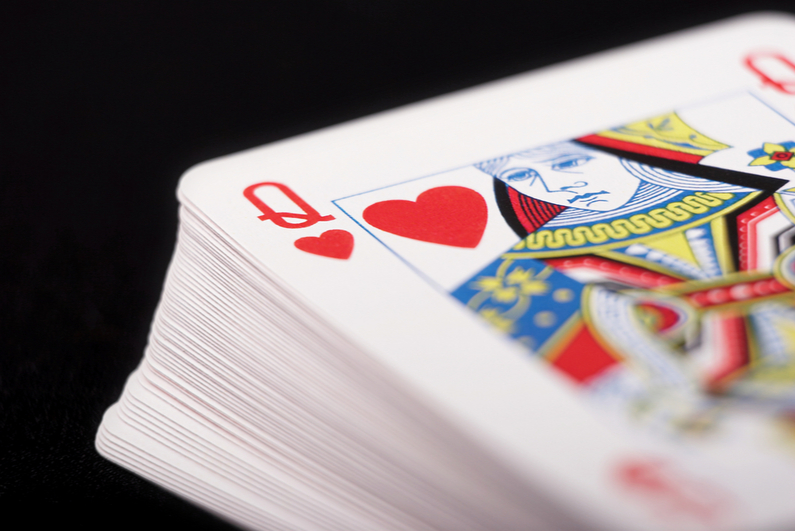