Soccer star Zlatan Ibrahimović was fined €50,000 ($61,000) by UEFA for having ties to sports betting site Bethard, but escaped a potential three-year ban from the sport. [Image: Shutterstock.com]

Wednesday’s ruling results from a UEFA investigation into Ibrahimović’s links to Bethard following reports in the Swedish newspaper Aftonbladet in April. The paper took to Twitter yesterday to share news of the soccer star’s punishment:

According to a UEFA statement, the chairman of the UEFA Appeals Body, Pedro Thomas, also issued the 39-year-old Ibrahimović with “a directive aimed at ceasing the player’s association with the relevant betting company.”

Fined, warned, but not banned

UEFA started its “disciplinary investigation” into Ibrahimovic’s betting links in April 2021. It all kicked off earlier that month, when Aftonbladet drew attention to the soccer icon’s reported 10% stake in the Bethard Group through his company Unknown AB. Ibrahimović’s links with Bethard weren’t secret either, as the iGaming group announced that the legendary striker was a co-owner and ambassador. Ibrahimović is reportedly the fourth-biggest shareholder in Bethard, which posted net gaming revenues of $31m in 2020.

According to the sports earnings online database salarysport.com, the Sweden striker earns £187,000 ($265,137) per week playing for AC Milan. While the fine seems relatively small potatoes for someone with Ibrahimović’s earning power, he could have gotten a three-year ban from all soccer-related activities under FIFA rules.

In April, Ibrahimović signed a single-year contract extension with AC Milan, which will seem him play in the Rossoneri’s colors past his 40th birthday.

Bethard has also been busy of late. This week, Esports Entertainment acquired Bethard for €16m ($19.62m) in cash and a 12% net gaming revenue share for two years.

The plan is for the acquisition to officially close on July 1, 2021. 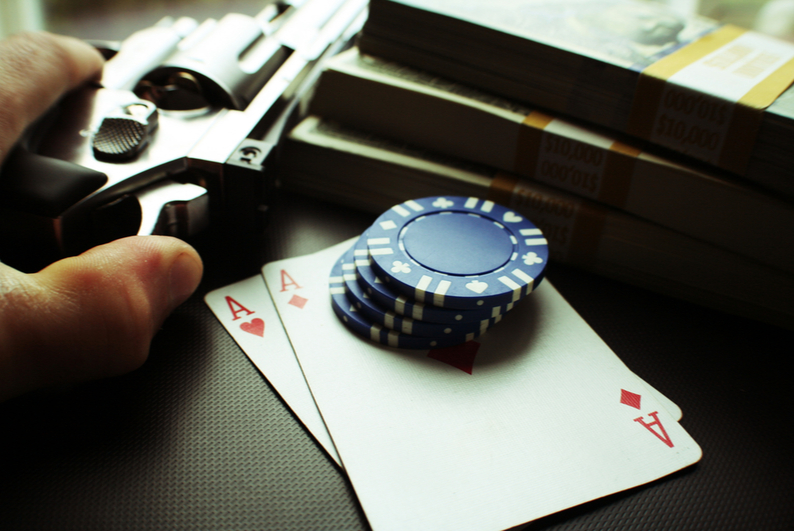 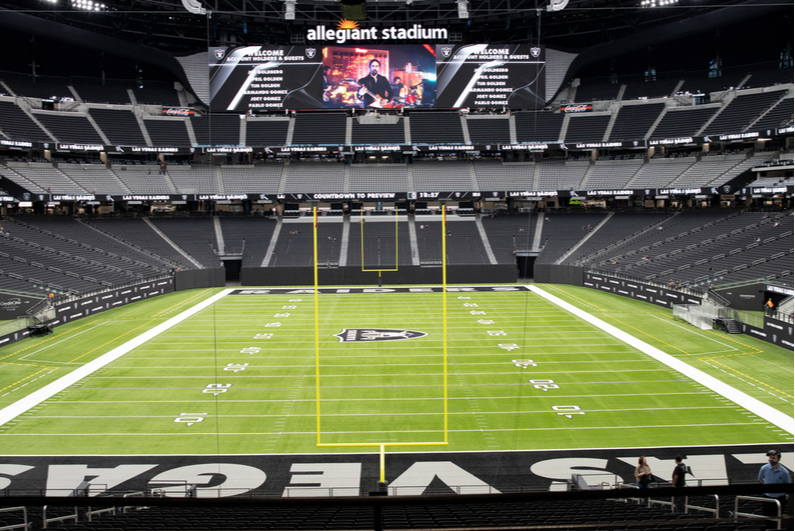 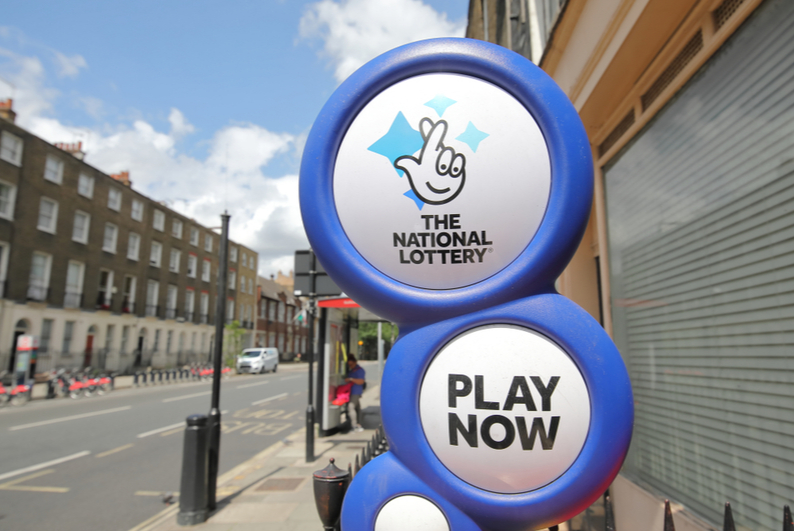 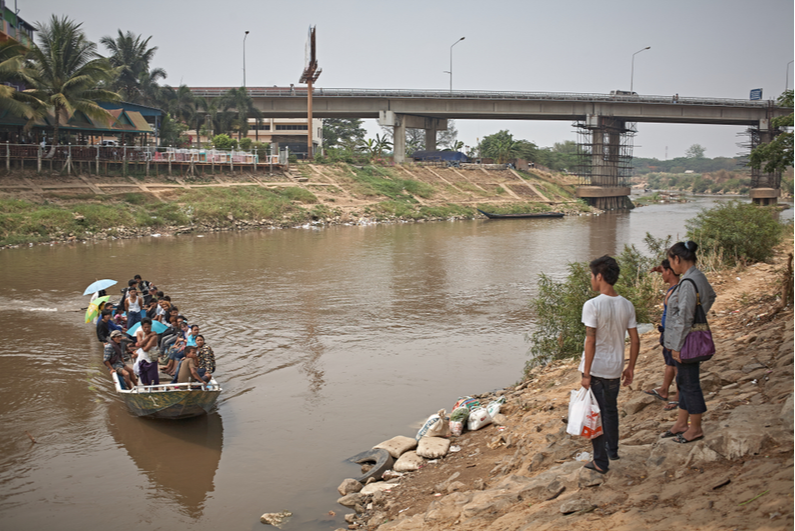