Gambling Twitch streamer xQc has questioned claims that a Bloomberg article made about his relationship with a popular gambling platform. [Image: Shutterstock.com]

Popular gambling Twitch streamer Felix “xQc” Lengyel has criticized a Bloomberg article that made claims about how much money he had made his main gambling partner. The article alleged that xQc helped gambling platform Stake to earn around $119m as a result of viewers using the streamer’s promo code.

The article, published last week, stated: “In May, Lengyel said the promotion code he shared on Twitch brought $119 million to Stake.” It implied that the streamer was directing a huge amount of people to the platform and that they were gambling away significant sums.

xQc confronted the article in a stream this week. The Canadian claimed that the $119m figure was completely inaccurate.

According to xQc’s explanation, the $119m figure quoted by Bloomberg relates to what xQc has wagered through the Stake platform. Rather than concerning his viewers’ losses, xQc said the figure represents the sum total of all the bets he had placed during the period in question. The streamer believes that Bloomberg included misleading data to create a certain type of narrative.

xQc is one of the most popular streamers on Twitch, having amassed about 11 million followers. He has engaged in many different types of gambling, including online slots, table games, and sports betting.

xQc took time during his stream reacting to the Bloomberg article to show the exact current figures on his Stake account. From May to August 7, he had wagered over $685m. That figure breaks down into 656,376 separate wagers which resulted in 63,057 wins and 583,405 losses. However, at the time the article refers to in May, xQc said he had wagered $119m.

The streamer labeled the Bloomberg article “stupid” and says that he never actually promoted the supposed promo code.

While xQc has addressed some of the inaccuracies in reports regarding Twitch gambling content, there is a growing movement to curb these types of streams. Many people and groups have concerns about how these streams can impact viewers, normalizing the loss of huge sums through gambling.

xQc admitted to losing $1.8m in April this year through his gambling. Another leading Twitch gambling streamer Tyler “Trainwrecks” Niknam outlined at the start of the year how he had lost almost $13m to gambling. Many people have also raised concerns about the lack of transparency regarding the deals that these popular streamers have with gambling platforms.

Despite concerns, these gambling influencers are only growing in popularity. In May, the slot streaming category cracked the top ten most-watched categories in a month for the first time. 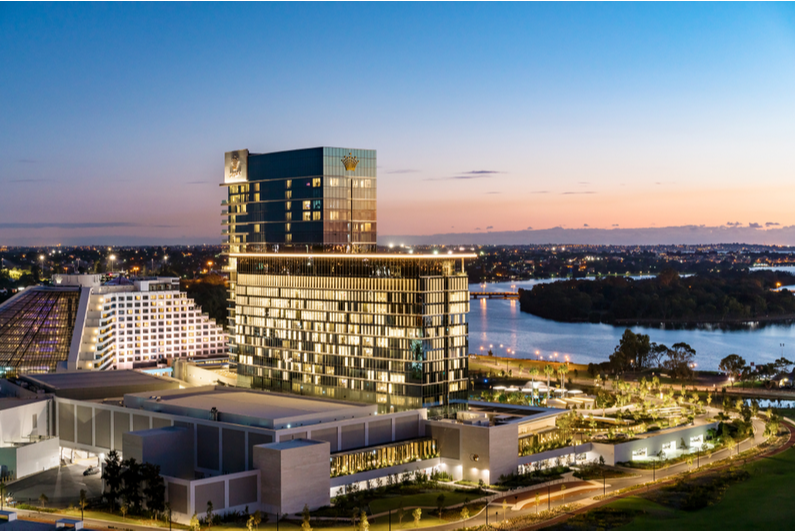 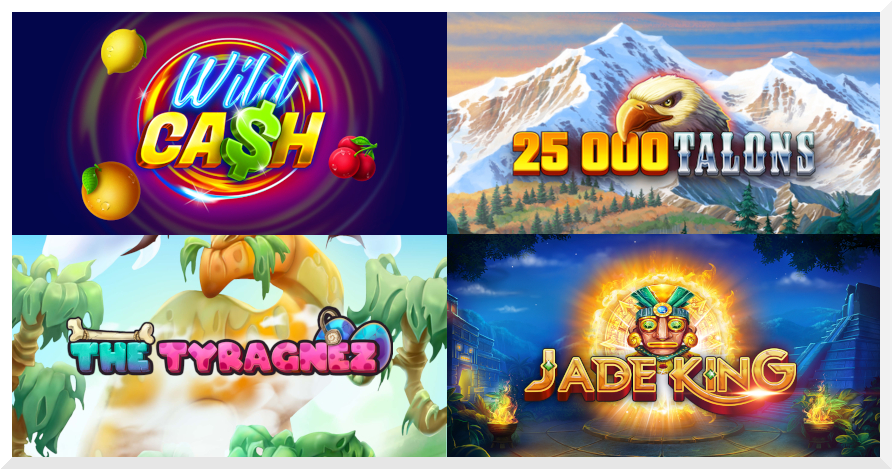 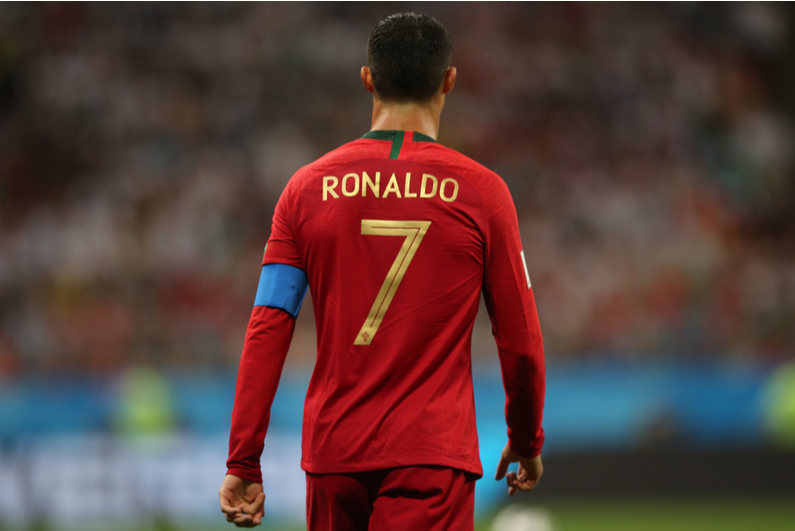 Red Rock Aims to “Basically Double” Its Portfolio by 2030