Sportsbooks WynnBET and BetMGM are upping their brand love offensive by getting close to their customer base through the major league teams they support.

maiden partnership with an NFL team

WynnBET took to Twitter on Thursday to announce the Lions link-up, its maiden partnership with an NFL team:

A main element of the multi-year deal – which makes the sports betting arm of luxury hospitality giant Wynn Resorts an official sportsbook and gaming partner of the Lions – is that WynnBET will house a sports bar at Ford Field, the NFL franchise’s home stadium in Detroit, Michigan.

Similarly, BetMGM’s new partnership with the Pirates lands it the right to brand the MLB team’s home ballpark, PNC Park. The MGM Resorts-owned sportsbook also shared news of its announcement in a tweet:

The parallels between both partnerships reveal the rival sportsbooks’ awareness that brand loyalty is best built at a community level, right in and among the fans. One little caveat, however, is that MGM already has significant brand presence of its own at Ford Field.

Lions for the Wynn

An official Detroit Lions news release on July 16 stated that the WynnBet Sports Bar at Ford Field will open this NFL season. There, WynnBET brand ambassadors will do their thing with Lions fans, who will have access to live betting lines within the hospitality space.

Other features of the Lions’ partnership includes chances for fans to win trips to Wynn Las Vegas, season tickets, and free wagers via the WynnBET app.

Striking up partnerships with multiple sportsbooks is not a new play from the marketing playbooks of major league bodies, franchises, or TV networks. In April 2021, the NFL named rivals Caesars Entertainment, DraftKings, and FanDuel as exclusive sports betting partners. Last year in October, DraftKings and FanDuel inked exclusive multi-year deals with the WarnerMedia-owned Turner Sports.

BetMGM on board with Pennsylvania’s Pirates

Besides branding the Pirates’ PNC Park in Pittsburg, Pennsylvania, BetMGM also gets the rights to integrate its content across the MLB franchise’s digital and social platforms.

In an official release, BetMGM’s chief revenue officer Matt Prevost spoke up his firm’s “tremendous success” since launching in the Pennsylvania market in late 2020. He said that growing the brand’s presence in the state was a “top priority”, and that BetMGM looks forward to “providing Pittsburgh’s passionate sports fans unique promotions and benefits.”

Pirates executive VP of sales and business development, David Burke, highlighted how the tie-up with “respected and innovative brand” BetMGM gives his franchise a unique platform for fans to “engage with Pirates baseball like never before.” 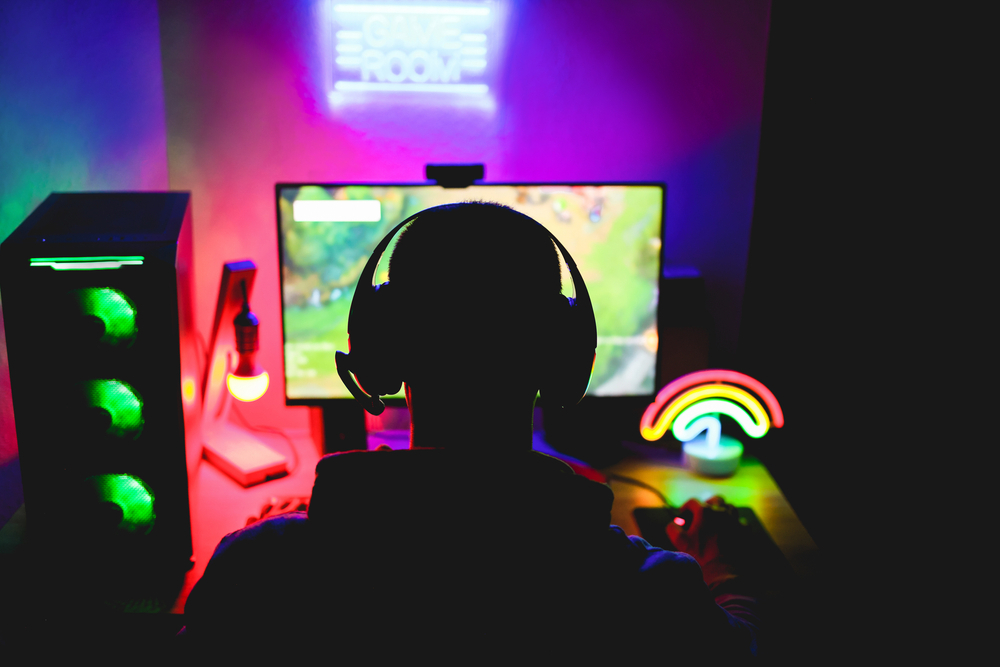 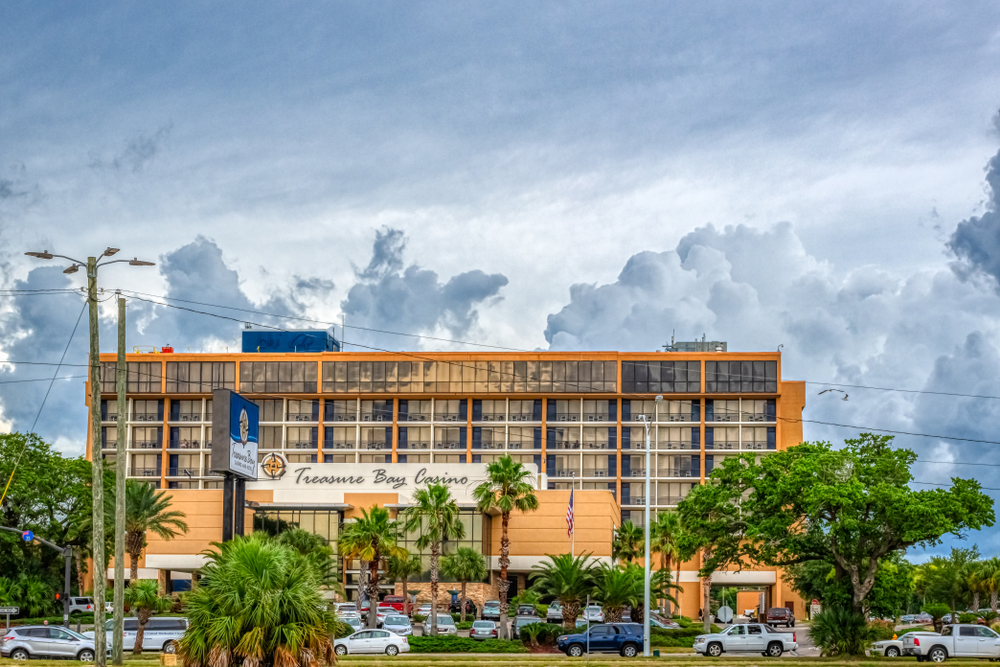 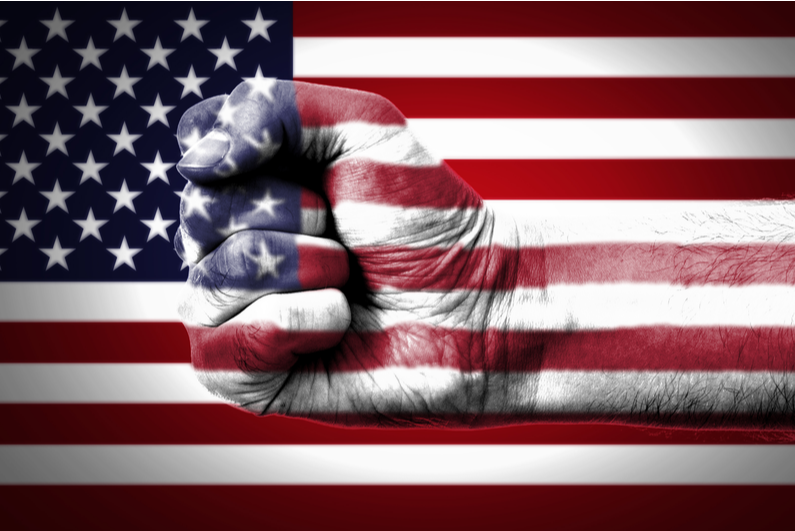 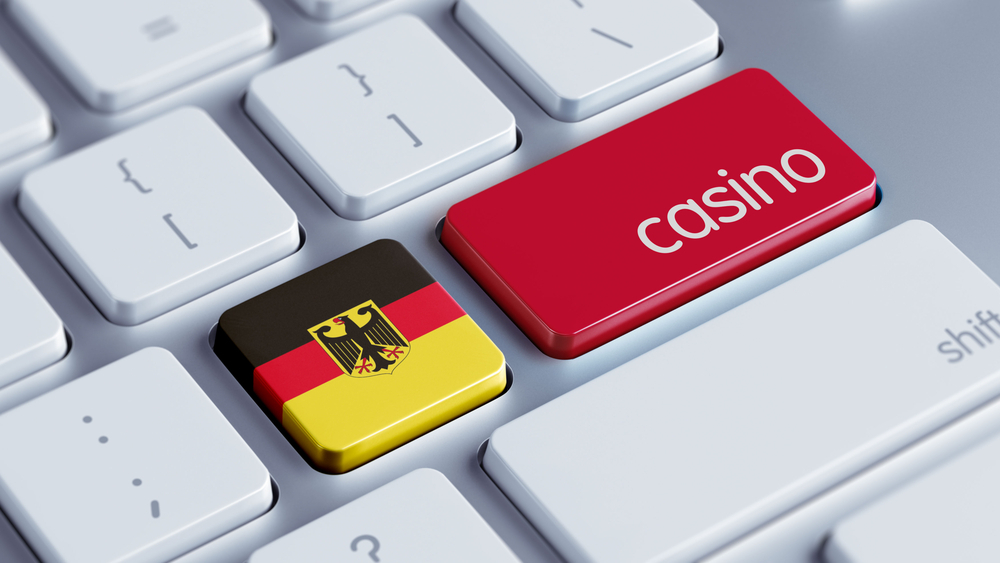