Building on last year’s success, the World Poker Tour has brought back the WPT Online Series. Hosted by partypoker, the Series begins today, Friday, May 14 and runs through Tuesday, June 2. The two-and-a-half-week span consists of more than 130 tournaments, most of which are multi-tiered buy-in events running concurrently or near-concurrently.

The players who knock them out receive tickets to Main Event satellites.

There are loads of events going on this weekend, but things kick off at 19:05 BST (2pm ET) with The Pro Hunt, a $33 buy-in, $30,000 guaranteed prize pool tournament with satellite tickets and a WPT Online Series Main Event seat on the line. The fun of The Pro Hunt is that at least 15 pro players, including partypoker ambassadors Patrick Leonard, Jamie Staples, and Kristen Bicknell, will have bounties on their heads. The players who knock them out receive tickets to Main Event satellites. Whoever wins the tournament gets an automatic entry into the $3,200 Main Event.

Friday’s action also features The Opener, an appropriately-named event with three buy-in levels: $11, $109, and $1,050, coming with guarantees of $50,000, $250,000, and $500,000, respectively. The tournaments are six-max progressive knockout style and have three starting flights, one each on Friday, Saturday, and Sunday. The final table is later in the day on Sunday.

Official WPT events at the forefront

Though there are loads of events with buy-ins ranging from $5.50 to $25,500, the World Poker Tour is highlighting three specifically: the WPT Online Series Main Event, the WPT500 Online, and the WPT500 Knockout Online Series, all of which have “Micro,” “Mini,” and “Main” buy-in levels (what other tournament festivals might call “Low,” “Mid,” and “High”).

The $3,200 WPT Online Series Main Event starts with Day 1A on Sunday, May 23, with Day 1B following a week later. From there, Days 2-4 run right in a row through Wednesday, June 2, the final day of the Series. As one would expect, there are near-constant qualifiers running for the $3m guaranteed prize pool event.

The WPT500 Online has the same structure as its knockout version, complete with eight starting flights, except that it begins a week later and is not a knockout event. And just like its KO counterpart, the WPT500 Online costs $530 and has a $1m guarantee.

WPT made lemonade out of lemons

The inaugural WPT Online Series ran last May, a product of the COVID-19 pandemic which saw live poker tournaments cancelled throughout the world. It was the first time than an official WPT title was awarded in an online tournament, complete with the winner getting their named etched on the Mike Sexton WPT Champions Cup and receiving and a ticket to the $15,000 WPT Tournament of Champions.

because the Series was so popular, the World Poker Tour and partypoker extended it

It was a smash hit, as so many of the newly-created internet tournament series were last year with poker players relegated to playing from home. Originally slated to dole out $15m in guaranteed prize money, that guarantee was quickly doubled. Then, because the Series was so popular, the World Poker Tour and partypoker extended it, tacking on five more days and $5m in guarantees. In all, there were 94 events in the 2020 WPT Online Series and the nearly $53m in total prize pools smashed the $35m in guarantees.

Because of the Series’ success, the World Poker Tour quickly planned the WPT World Online Championships, which were held from July 17 through September 8. The Tour live streamed every final table of the 12 championship events in multiple languages. 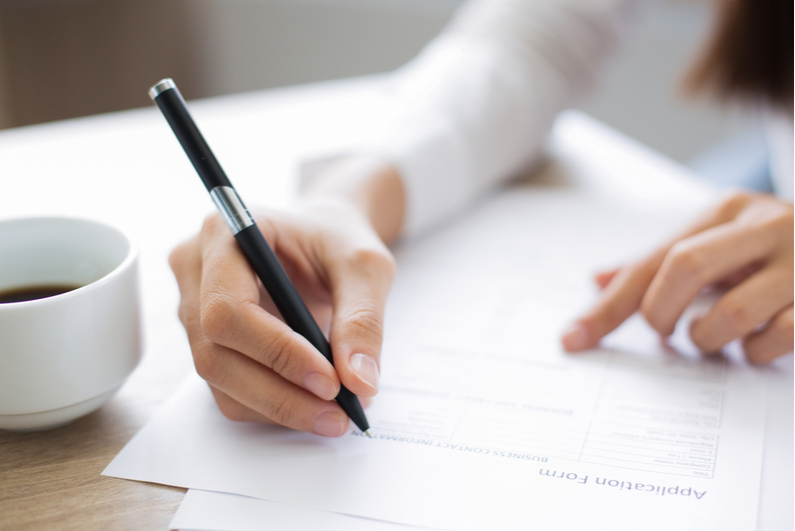 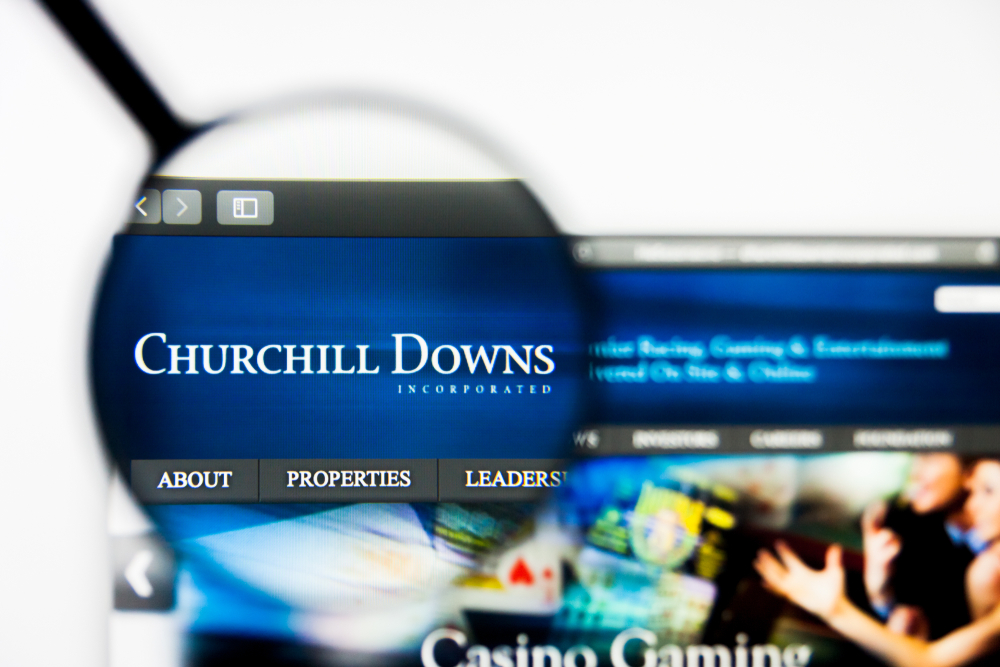 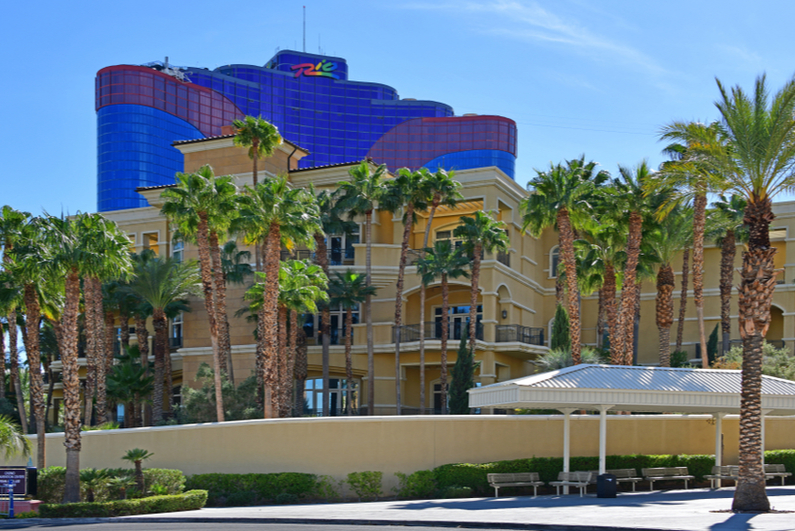