William Hill has launched its mobile and online sportsbook in Tennessee, just days ahead of Selection Sunday kick-starting the 2021 March Madness basketball tournament.

The UK-headquartered sports betting giant shared news of the launch on Twitter:

Since the sportsbook went live on March 11, bettors in Tennessee can access the William Hill app via Apple or Android online and mobile devices. The sports betting firm said in a news release that new customers can avail themselves of an “industry best” $2,021 risk-free sports bet after making an initial deposit.

William Hill wasted no time in getting into the March Madness spirit ahead of the upcoming National Collegiate Athletic Association (NCAA) Division I Mens’ Basketball Tournament, which will take place mostly in Indianapolis, Indiana.

A selection committee convenes on Sunday to decide which of the 37 Division I teams that did not automatically qualify for the March Madness tournament deserve an invitation to join the other 31 participating teams that have already qualified.

President of digital for William Hill US Kenneth Fuchs said the app “will make March moments even more interesting for Tennessee bettors.” He added that thousands of betting markets will be available in Tennessee, from markets on local favorites with player bonuses, to live in-game wagering and daily promotions.

Tennessee launch marks the sportsbook’s presence in 11 US states

As sportsbooks jockey for position in the exponentially expanding regulated US sports wagering market, William Hill can now add another notch on its strategic territory belt. The Tennessee launch marks the sportsbook’s presence in 11 US states. Last month, William Hill launched its digital sportsbook in Virginia, its tenth active state. 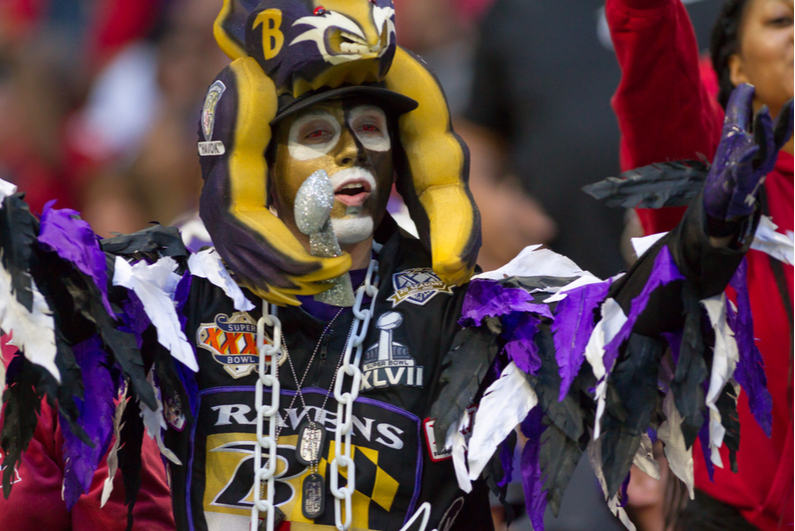 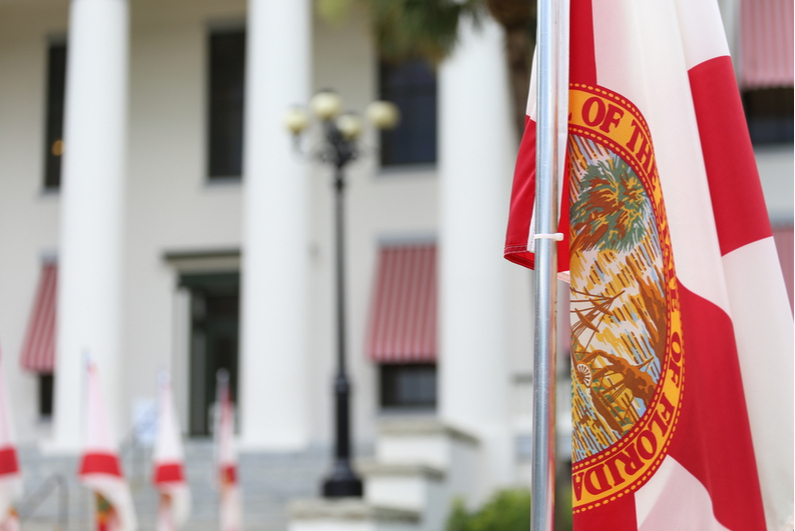 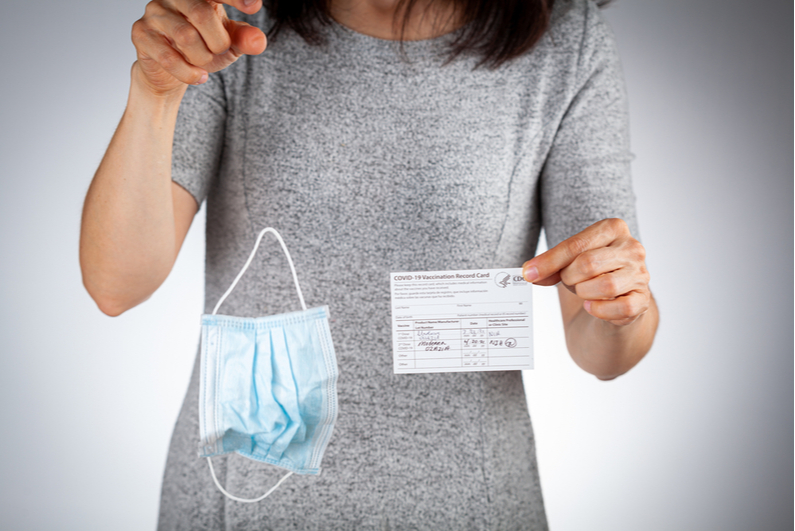 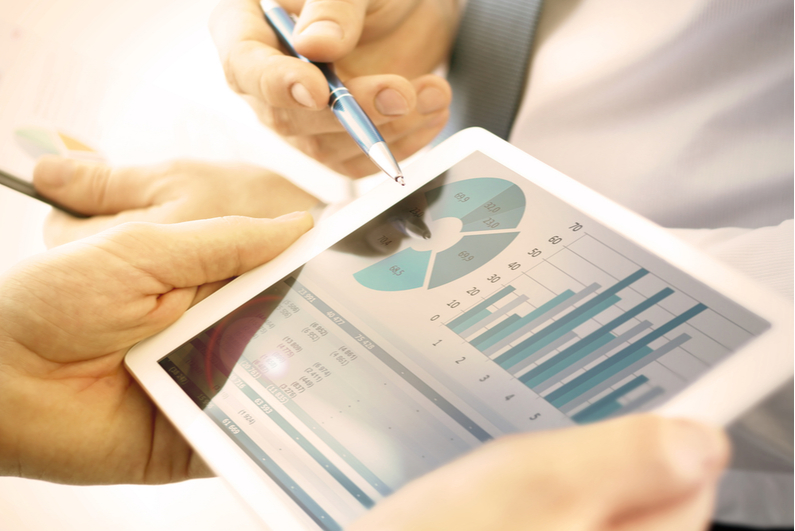