Return of the NFL

It’s been a long wait, but America’s favorite sport is almost back. The first game of the NFL season will kickoff on September 9 between the Tampa Bay Buccaneers and the Dallas Cowboys. As that date fast approaches, it’s not only US sports fans who are waiting in eager anticipation; sportsbook operators are also counting down the hours.

The NFL is the most popular betting league in the US, with just the Super Bowl alone generating wagers of around $4.3bn last season. Overall, NFL betting contributed the largest portion of the country’s record handle of $21.5bn in 2020.

While last year may have delivered record betting figures, this year looks set to be the biggest yet for NFL wagering. The league has finally embraced the betting industry, US sportsbooks have more brand presence than ever before, and multiple new markets have opened across the nation as states look to capitalize on the fast-growing sector.

A number of those jurisdictions have only recently legalized wagering and have found themselves in a race against time to launch for the beginning of the season. In light of this, VegasSlotsOnline News has taken a look at which states will go live in time for September 9, and which might just miss out.

Which states are on track for launch?

Voters in South Dakota approved the legalization of sports betting in November 2020. Since then, legislators have been working to create a framework to facilitate betting at casinos in the town of Deadwood. The South Dakota Gaming Commission is planning to approve licenses at a hearing on September 8 to allow for a launch the following day.

After Governor Doug Ducey signed Arizona sports betting into law in April of this year, the Arizona Department of Gaming announced September 9 as the market’s target launch date. The regulator is still on track to meet that deadline, but a recent legal challenge has thrown a wrench into the works.

A tribe and horse racetrack operator are seeking injunctions in an attempt to block the launch, with two emergency hearings set for this Friday. Betting backers expect to defeat the legal challenge, but if the plaintiffs succeed in acquiring the injunctions then the launch may have to wait.

Residents in the state of Washington have been waiting a long time for sportsbooks to finally open. Governor Jay Inslee legalized sports betting in March 2020, but only managed to agree on tribal gaming compacts two months ago.

Nine of those deals received federal approval this Wednesday, meaning casinos can begin offering sports betting as soon as they are ready. Stanford Le, president and CEO of the Snoqualmie Casino, recently said the gambling venue is “currently on track” for a September 9 launch.

Immediately after Maryland Governor Larry Hogan signed sports betting into law in May, he confirmed that it was unlikely the state would see betting by the beginning of the NFL season. Instead, he said lawmakers will aim for a launch at some point before the NFL playoffs, with some hope for a go-live date early in the season.

Florida lawmakers legalized sports betting earlier this year by approving a tribal compact between Governor Ron DeSantis and the Seminole Tribe of Florida. The 30-year deal essentially creates a betting monopoly, in which the tribe has sole rights to offer online and retail wagering.

However, two parimutuel operators have filed lawsuits in an effort to block the agreement, arguing that it contravenes federal law. This has caused the tribe to delay launching its betting offering, with a go-live date currently unknown.

Connecticut Governor Ned Lamont got his wish this year when his campaigning eventually led to the legalization of online and retail sports betting in May. Through HB 6451, the Mohegan Tribe and Mashantucket Pequot Tribal Nation can begin offering sports betting and iGaming once the market goes live.

To get up and running in time for the NFL season, a legislative committee approved a set of emergency regulations this week. The updated tribal compacts still require approval from the US Department of the Interior before the regulator can begin handing out licenses, though, and time is running out.

Where else can Americans wager?

Americans have plenty of other options if they plan to wager on the opening games of the NFL. The repeal of the Professional and Amateur Sports Protection Act of 2018 (PASPA) cleared the way for betting markets to open up across the nation. Now, more than two dozen states are currently offering legal betting, with many home to both mobile and retail markets.

In just the year between Super Bowl LIV and the 2021 event, Colorado, Michigan, Illinois, Tennessee, Montana, Virginia, and Washington passed sports betting legislation. All of those states, excluding the latter, are now offering legal wagering. Illinois handle has already reached $5.1bn since launch, while Colorado bettors have wagered $2.8bn.

Of course, the country also has its more established markets, namely New Jersey, Nevada, and Pennsylvania. The states top the all-time sports betting rankings, with handle of $17.3bn, $16.4bn, and $8.4bn, respectively. Last year, Nevada lost its top spot to New Jersey for the first time, as the Garden State generated $6.01bn in annual handle to Nevada’s $4.3bn. 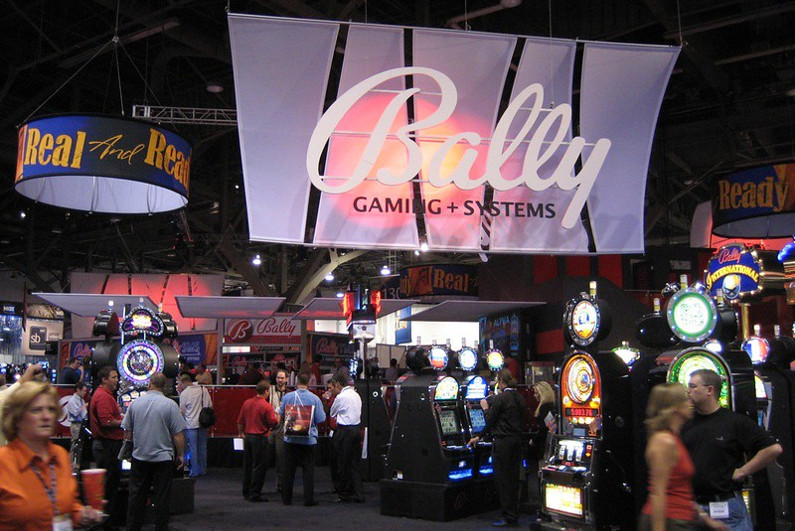 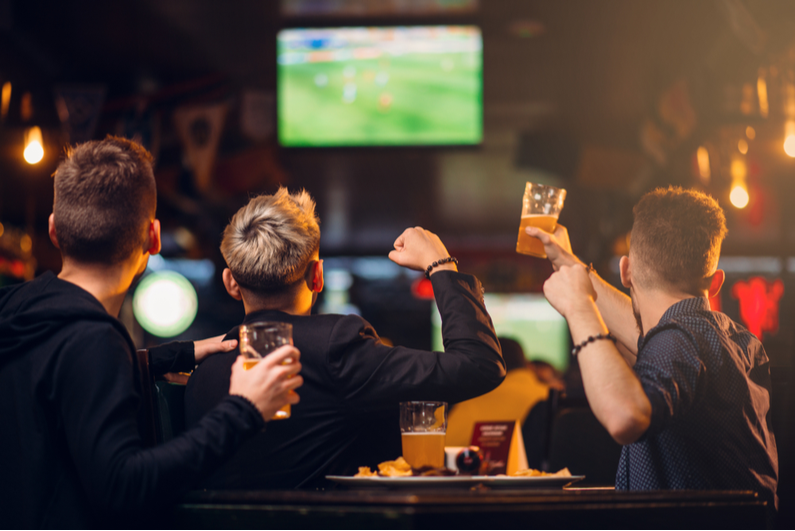 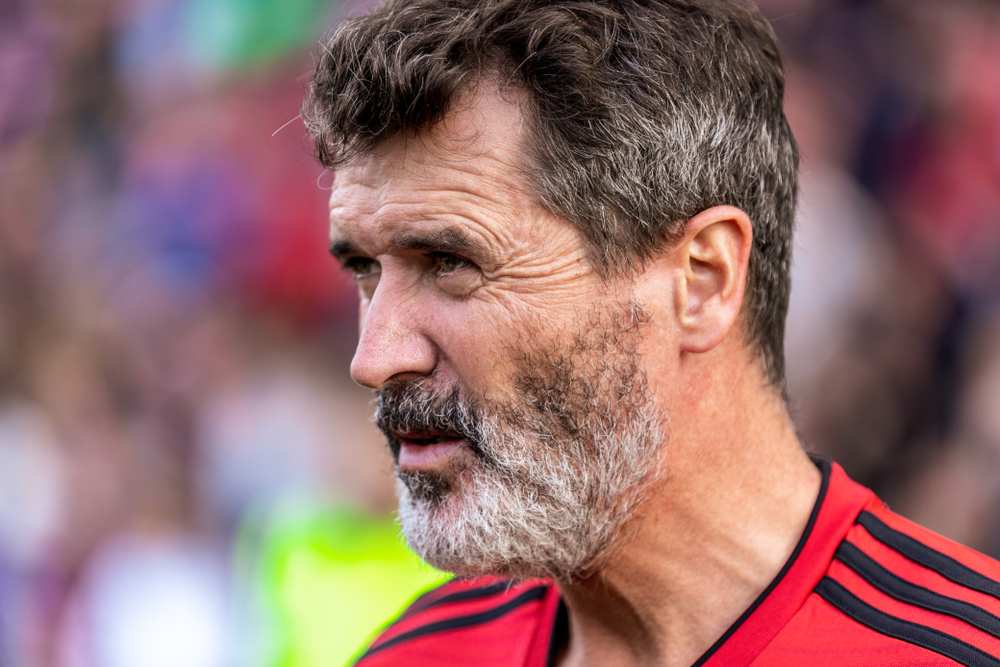 Lolo Spencer Has Her DMs Open — but Pretty Please, Step Up Your Pickup Lines
48 mins ago