For this edition of the best new online slots of the week, we face fearsome mythical beasts, team up with kickass Thai heroes, and join the Vikings on another raid. All in a week’s work when it comes to slots roundups.

First up, Blueprint Gaming summons mighty mythical creatures in Eternal Phoenix Megaways. Turn on the Power Play and upgrade your Megaways in this beautiful and action-packed slot.

Then, we’re back in the ring with EURASIAN Gaming’s OngBak 2. It’s another martial arts-themed bout of mayhem that includes expanding symbols and free spins.

And there’s more sticky action to round off our best new online slots of the week with Medusa Hot 1. Hit free spins with a special ‘Hot 1’ spin which can trigger sticky symbols and a free respin.

Remember, you can try out all these top new online slots – and thousands more – totally free right here at VegasSlotsOnline.

We start our best new online slots roundup with a trip to the phoenix’s fiery lair. Eternal Phoenix Megaways is the newest release from the Blueprint Gaming stable that features 117,649 possible ways to win and a super-hot free spins bonus.

Blueprint Gaming might be better known for cheery little slots such as Sweet as Candy and Fishin’ Frenzy, but this studio can pull out the atmosphere when it wants to.

Eternal Phoenix Megaways is a magical fantasy-themed slot that booms out a few demon chords as soon as you launch the game. You play the slot on six reels, with a horizontal reel across the top linking up with those appearing underneath. There are potentially 117,649 ways to win, which can be achieved if you hit seven symbols on each prize reel.

The mystic runes are among the top payers, but it’s the phoenix itself that pays the biggest prizes for six-of-a-kind. Wild symbols can also appear to substitute every regular symbol in the game.

In addition, mystery phoenix egg symbols can appear to transform into regular symbols. It’s a good way of banking a decent payout without having to trigger the bonus feature.

We’ve featured plenty of Megaways slots in our weekly roundups recently. And with a ton of bonus action at your fingertips, Eternal Phoenix Megaways looks set to be one of the best of the year. Give it a spin for free at VegasSlotsOnline.

It’s time to strap on your kickboxing gloves and step into the ring once more with OngBak 2 from EURASIAN Gaming. Follow in the footsteps of Tien as you land expanding wilds and trigger a free spins bonus.

If you’re into your martial arts, you’ll know all about the OngBak film series. Starring Tony Jaa, OngBak and its myriad sequels feature a young Thai boxer discovering the meaning of martial arts as he travels the country righting wrongs and kicking ass.

EURASIAN Gaming only brought out its first OngBak slot back in April. The game followed the hero Tien en route to the kickboxing championships at Lumpinee Park.

Now, OngBak 2 is hitting the online casinos with a huge punch. Like the original slot, it’s based on the hit martial arts epics – and there’s a ton of bonus fun to enjoy too.

Tien appears as the game’s wild and will expand vertically to fill the entire reel. In addition, you can trigger free spins when landing three or more scatters in any position. You’ll bag between six and 15 free games, but you can also earn more by locking the scatters and respinning the remaining reels.

Look out, too, for the gamble feature which kicks in after any winning spin. Choose whether the next card drawn is red or black to win double your money.

We loved the first OngBak slot for its 30-line structure and three separate jackpots. And while OngBak 2 doesn’t have anything on that level, the free spins bonus can be potentially very lucrative. Spin the game into action today for free and see for yourself.

Are you ready for another Viking raid? Play Yggdrasil’s sumptuous sequel, Vikings Go Berzerk Reloaded, for a chance of hitting random spins, sticky wilds, and a top jackpot worth 25,000x.

EURASIAN Gaming isn’t the only developer bringing out the sequels. Yggdrasil Gaming is back in style with Vikings Go Berzerk Reloaded, the sequel to the studio’s awesome 2016 release.

The highlight of the original Vikings Go Berzerk slot was the free spins bonus. It featured golden treasure chests and Viking characters that went truly BERZERK!

Well, in Vikings Go Berzerk Reloaded, the berzerks are back. You’ll win seven free spins by landing scatters during the base game. The Vikings battle the Sirens and become sticky wilds if they triumph. In addition, Vikings can go ‘Berzerk’ for a guaranteed win, and wilds can upgrade to include multipliers worth up to 8x.

We also like the new Ragnarok Spin feature, which can activate during either the base game or the free spins round. At random, all of the four Viking characters can go ‘Berzerk’, winning their fights and turning into wild symbols.

Vikings Go Berzerk Reloaded is a definite improvement on the original and fully deserves a place in our best new online slots of the week. The wild multipliers are great, and you don’t have to fill the meter during the base game to enjoy the Berzerk Mode. It makes the game a little more volatile, but it’s all the better for it. Join the battle today and play for free.

We go from Norse mythology to Greek classics in our final game: Medusa Hot 1 by Hot Rise Games. Get ready to hit wild multipliers, reel respins, and a free spins bonus with special sticky symbols.

Our best new online slots of the week roundup ends with a trip into Clash of the Titans territory. Everyone loves a Greek myth-themed slot, and Medusa Hot 1 is one of the best we’ve seen in a long while.

But there’s a difference with this free spins bonus. The last free spin is the ‘Hot 1’. Any sticky symbols that appear will transform into wilds for the final spin. Plus, if a bonus symbol appears, it becomes sticky and triggers an extra Hot 1 spin.

If you’re a fan of Greek myths, you’re bound to get a kick out of Medusa Hot 1. Try this slot for free and see why the fuss about Hot Rise Games is justified.

And for more exciting games, make sure you visit our Free Slots page! 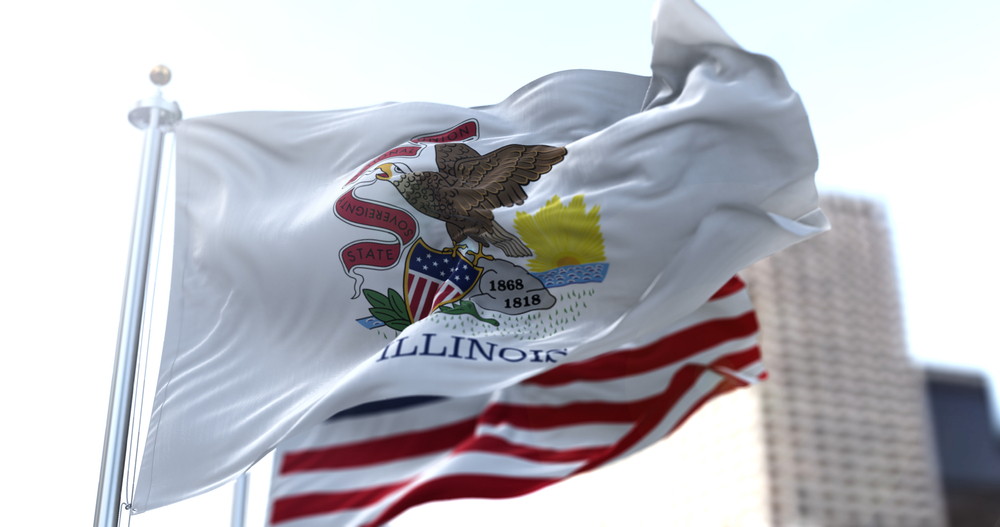 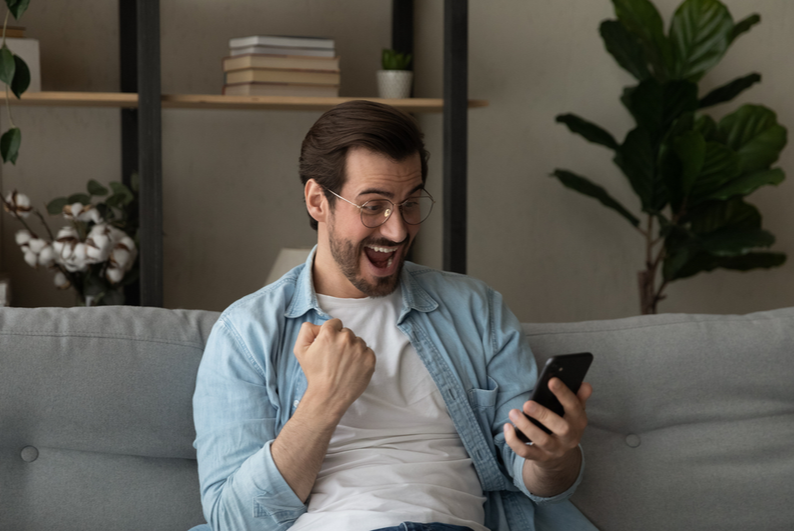