For this edition of the best new online slots of the week, we’re going for gold in a new classic slot, braving the wrath of the Sun God, partaking in old-school slots play, and going on the hunt with the Cossacks. All in all, it’s just another regular dose of the freshest new video slots on the market.

If you love multiway slots action, you’re bound to love Gold Megaways from Big Time Gaming. It’s a nostalgic slot that gives you the chance to hit one million ways to win on a single spin.

Relax Gaming is having a great 2021, and Helios’ Fury is yet another strong string to its bow. It’s a Greek myth-themed slot with wild respins and a top jackpot worth 50,000x.

We continue with another old-school slot release: Crystal Classics from Booming Games. Blending a cluster pays mechanic with nostalgic slots fun, Crystal Classics is the perfect game to complete our weekly list.

And remember, you can try out all these games for free right here at VegasSlotsOnline.

Play Gold Megaways and enjoy 117,649 ways to win in the base game, or trigger the extended reels and hit up to a million possible paylines.

Big Time Gaming has been providing its Megaways mechanic to other developers for years. In 2021, BTG is getting to play with its own toy with some top slot releases.

The latest BTG game to hit is Gold Megaways. As well as utilizing up to 1,000,000 Megaways, it’s the first slot that has licensed the use of Spandau Ballet’s 80s classic Gold as its main theme tune. That has to be a winner in our books.

You play this cash-themed slot on six reels, each of which can contain a different number of symbols every time you spin. In addition, you can purchase free spins when you win 70x your stake or more. Alternatively, if you reach 20-70x the stake, you can spin the bonus wheel for a chance of exchanging your entire win for free games.

You can also trigger free spins by landing three or more scatters. You’ll win 12 free games, but first, you spin the prize wheel to determine the total number of ways to win.

Look out for the gold wild symbols. You’ll triple any wins from paylines containing the 3x wilds. However, these only appear on reels two to five.

We’re also big fans of the expansion symbol. When this appears, it will be replaced by two new symbols. This triggers a reel extension, up to a maximum of ten symbols. You’ll win yourself eight free spins when the reel extends to the maximum level.

Gold Megaways is the perfect game if you want something extra from your ways-to-win slots entertainment. Play it today and see if you can strike gold.

Take on the mighty gods and win up to 50,000x in Helios’ Fury by Relax Gaming. Trigger wild respins or the Fury Free Spins for a chance of big wins.

There’s always space for a Greek-themed game in our best new online slots of the week. And Helios’ Fury from Relax Gaming is one of the best we’ve seen in months.

In Greek mythology, Helios was the God of the Sun who would drive a burning horse-drawn chariot across the sky. He also liked to get into various spats with the mortals, including none more so than Odysseus the Greek warrior.

Odysseus’ ship acts as the game’s wild symbol and will replace any other icon in the game. In addition, the wild symbol will become a shifting wild, moving one reel to the right and awarding a free respin. Respins will carry on until you don’t hit a winning wild spin.

You can also trigger Fury Free Spins if you hit a winning spin containing a wild on reel five. You’ll win six free games with a special wild symbol placed on reel one.

In addition, the reel area expands to fit in additional rows, giving you some extra playing space to enjoy. And when a wild appears, it will stay in place for the entire bonus feature. All wilds move along one reel when you hit a winner until they reach the ‘hot zone’. You’ll then win an additional free spin, and the hot zone shifts left.

With an innovative free spins bonus and a top jackpot worth 50,000x, Helios’ Fury looks like being a favorite with Greek mythology fans for months to come. Give it a spin for free at VegasSlotsOnline.

Let’s continue our look at the best new online slots of the week with something a little more nostalgic.

Crystal Classics is an old-school slot from Booming Games with seven reels, cascading reels, and a cluster pays mechanic. If the random wilds don’t make this exciting enough, the wild multipliers and free spins might.

You might know Booming Games for its no-nonsense five-reel slots such as Gold Hunter and Majestic Safari. In fact, the developer has built up a solid range of classic slots too.

Wild Wild Vegas, Diamond Riches, and Burning Classics are firm favorites in the VegasSlotsOnline office. And the new Crystal Classics release looks set to join them.

Crystal Classics is a 7×7 slot that features the tried-and-trusted cascading reels mechanic. After every winning cascade featuring a block of five matching symbols, the symbols are removed and replaced by those icons sitting above on the reels.

In addition, between one and three wilds or wild multipliers will be added to the reels at random after a winning cascade. Multipliers range from 2x to 5x in the base game, but you can bag multipliers up to 100x in the free spins round.

You win free spins by landing four to seven scatters in any position on the reels. You’ll bag between ten and 25 free games, while retriggers are possible by landing additional scatter symbols. Plus, of course, you’ll have the option of buying the free spins feature depending on your jurisdiction.

Crystal Classics cleverly blends the cluster pays fun of slots like Sugar Pop with the nostalgic gambling mayhem of games from NOVOMATIC or Bally. See for yourself with a free play at VegasSlotsOnline today.

We finish our best new online slots of the week roundup with another classy release from Foxium. Cossacks: The Wild Hunt features Foxium’s Wonderways mechanic, free spins, and a lot of multiplier mayhem.

‘Outfoxing the ordinary’ is Foxium’s mantra. And with games such as Tiny Gods, Astro Legends, and FOXPOT, the Estonian developer is living up to its slogan.

The latest interesting release to hit the Foxium portfolio is Cossacks: The Wild Hunt. The game has been designed as a showcase for Foxium’s designers and storytellers, and it really shows. Plus, you’ll get to enjoy the Wonderways mechanic in full glory – one of the stars of games such as Boom Pirates.

In the game, you follow the exploits of some fearsome Russian warriors as they travel across the steppes on the lookout for a kill. There’s a cascade on every winning spin you hit, and up to 46,656 ways to win via the Wonderways mechanic.

Where Cossacks: The Wild Hunt excels is in its use of special features. You can trigger extra wilds or a six-of-a-kind if the hunters’ weapons strike the reels at random during a spin.

Hit four scatters on the reels to form the word ‘HUNT’, and you’ll be savoring a free spins round with eight additional games. You can also bag extra spins by landing the +2 symbol. It’s possible to build up win multipliers during the feature to a maximum of 30x.

Cossacks: The Wild Hunt is an exciting, atmospheric slot boosted by moody music and lots of bonus fun. We also like the addition of the Foxify feature, which lets you remove all blockers from the reels. Give the game a spin for free today.

Have you enjoyed these best new online slots of the week? For more exciting games, make sure you visit our Free Slots page! 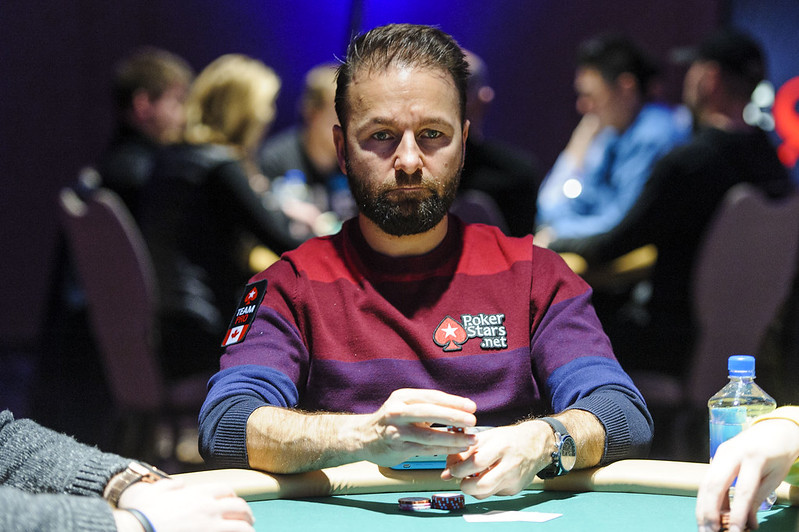 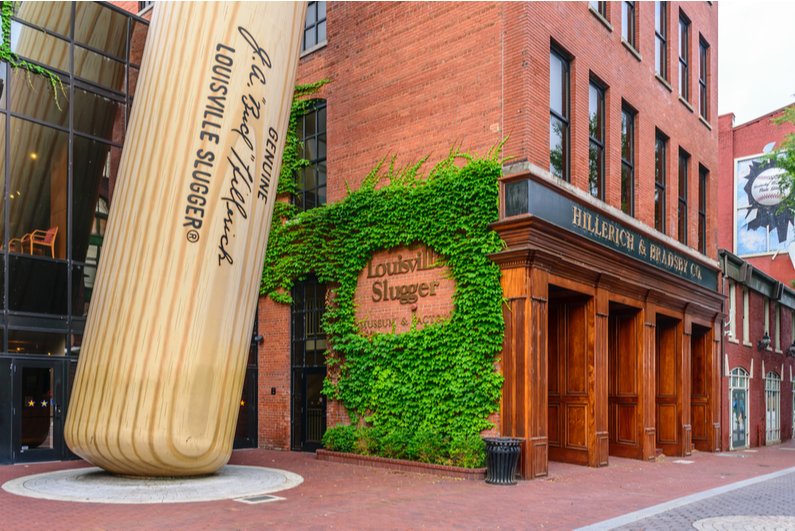 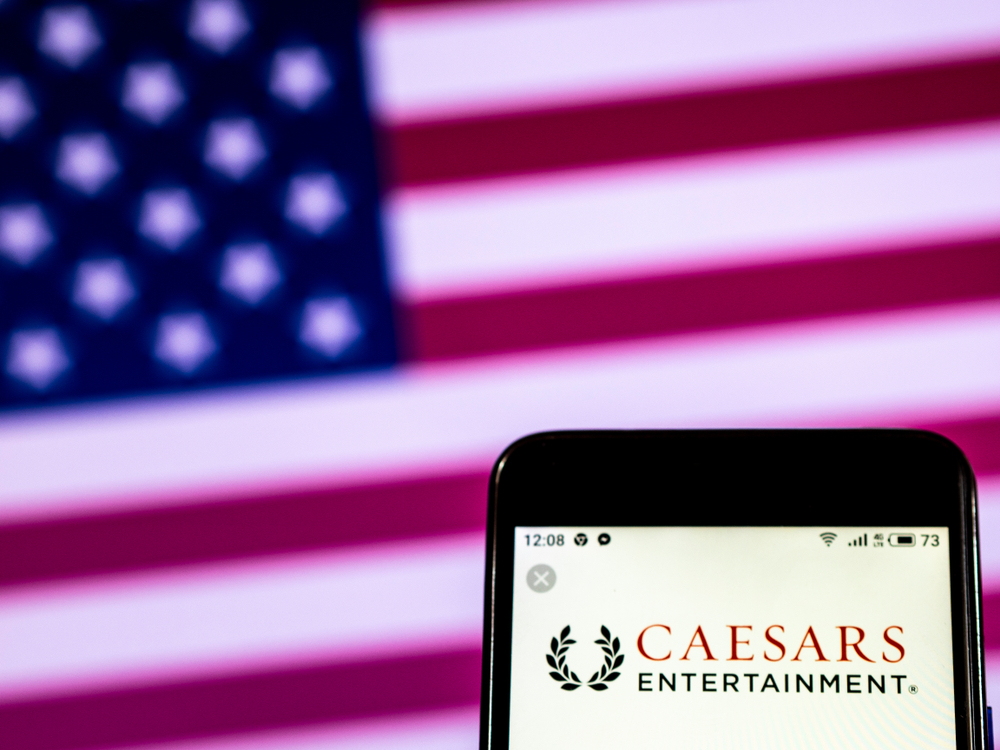