Ohio Senators amended a sports betting bill and are trying to get it through the House before summer break, while New Jersey lawmakers approved a resolution to legalize betting on in-state schools and college games. [Image: Shutterstock.com]

One state rushing, one state expanding

State legislatures continue to discuss sports betting, a pastime that has become legal in about half the states in the US. This week, lawmakers approved measures in Ohio and New Jersey that would either legalize sports betting or greatly expand it.

In Ohio, the Senate played a bit of a political shell game, tacking sports betting language onto an unrelated bill. This could give sports betting a better chance to pass through the legislature by the end of the month. Sports wagering already had support from lawmakers, but some concerns were address in the modified bill.

the state was the leader in the fight to overturn PASPA

Sports betting has been legal for three years in New Jersey – the state was the leader in the fight to overturn PASPA – but wagering on in-state schools or college games that take place in the state has been outlawed. That could change, though, as the New Jersey Assembly approved a resolution to wipe out that restriction. The decision now goes to the voters.

Last week, Ohio Senate Bill 176 easily passed by a 30-2 vote, but some lawmakers did have some issues with it. The amended bill no longer gives the state’s professional sports teams priority for Type B (retail sportsbook) sports betting licenses.

The other notable change is in the population thresholds for retail sportsbooks. In the previous version of the bill, the minimum population for a county to have a sportsbook was 100,000. The population necessary to have two was 500,000, while a county had to have at least one million residents to have three sportsbooks.

counties with populations of 800,000 or more can have as many as five sportsbooks

In the new bill, counties with populations of 800,000 or more can have as many as five sportsbooks. This is significant because Cuyahoga County (were Cleveland is located) and Hamilton County (Cincinnati) can now max out their licenses, with potential sportsbooks for each county’s two casinos and three major professional sports teams.

The bill was added to House Bill 29, an unrelated piece of legislation to establish a special identification card for veterans. The reason for this is because HB 29 has already passed through the House. Thus, the sports betting add-on can skip a committee review and go right to the House floor for a vote. That doesn’t mean it will pass and move on to the governor’s office, but it gives it a better chance to do so by the end of the month, before the Ohio legislature’s summer break.

New Jersey’s sports betting industry has been a resounding success since it began nearly three years ago. There was one thing, however, that could add to it: the legalization of bets on college games in the state and on in-state college teams.

Out of fear of potential match-fixing, current New Jersey sports betting law forbids wagering on any schools located in the state or on any collegiate sporting events that take place in the Garden State. Since college athletes don’t earn a salary, the thought was that they would be more susceptible to outside influence. There has not been evidence of increased problems elsewhere, though, and both the NCAA and schools have quieted their opposition, so lawmakers overwhelmingly approved a resolution to allow bets on college games that have been outlawed to this point.

State voters will need to approve of the resolution in November for it to become official. The key line in the “interpretive statement” that will appear on the ballot is: “This amendment would allow the Legislature to pass laws permitting wagering on any college sport or athletic event.” 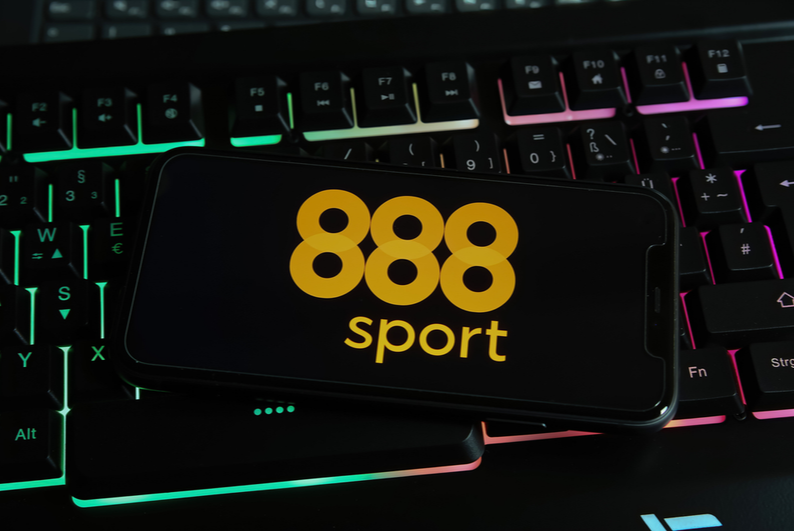 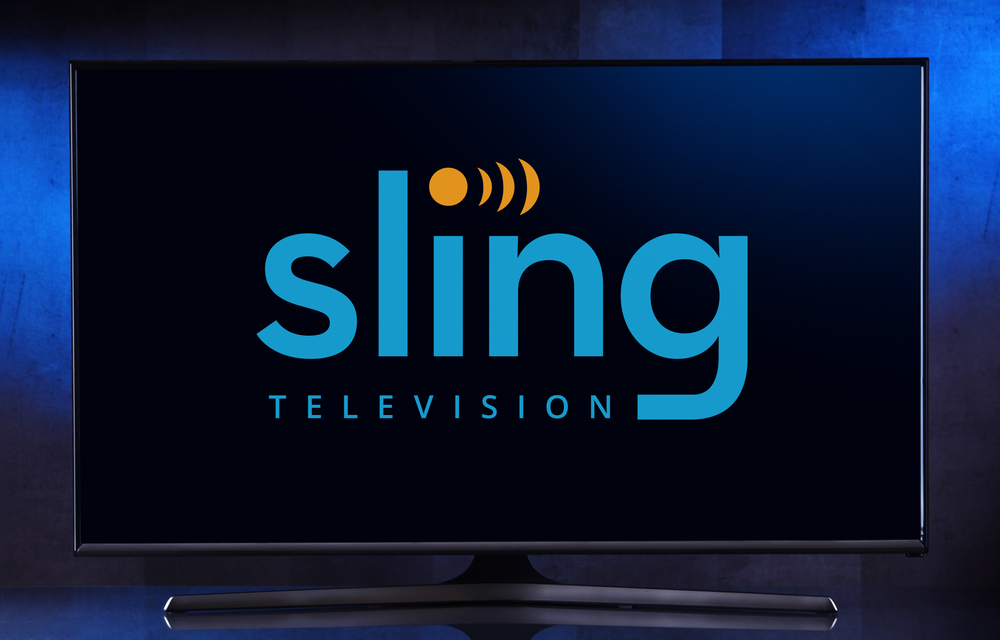