It has been an up and down few days for sports betting-related legislation in Arkansas, Arizona, and North Carolina. [Image: Shutterstock.com]

Three states saw significant activity regarding sports betting legislation this week. In Arkansas, online sports betting looks like it will have to wait another year after the House Select Committee on Rules decided to bypass a hearing on the issue.

legal sports betting on the way in Arizona

With legal sports betting on the way in Arizona, the process of developing rules for the sector has already begun. After the first draft is ready, industry stakeholders will be able to provide feedback on the proposed framework. When the final draft is good to go, the matter will then be open to public feedback.

Finally, a new bill in North Carolina seeks to introduce legal online sports betting to the state. It proposes a tax rate of 8% on sports betting revenue, as well as allowing wagering on a wide range of events.

Too late in Arkansas

Arkansas Representative Lee Johnson filed and introduced House Bill 1942 on Monday regarding the legalization of online sports betting. While a hearing on the bill was to take place on Wednesday, the House Select Committee on Rules passed on dealing with the matter in its last meeting of the year. Unless a special legislative session is called, online sports betting legislation will have to wait until 2022.

This bill proposed that the four casino license holders in Arkansas could each get up to three skins for individually-branded online sportsbooks. Remote registration and betting on college sports were also part of the proposal. The filing of the bill came less than two weeks before the end of the current legislative session on April 30.

After Arizona Governor Doug Ducey signed legislation last week to legalize sports betting and daily fantasy sports, officials are wasting no time in trying to get the sector up and running as quickly as possible. On Wednesday, the Arizona Department of Gaming (ADG) announced that it has already started developing the framework for sports betting and fantasy sports contests. In all, 20 sports betting licenses will be available in Arizona. Ten of them will go to tribes and the other ten will go to professional sports teams and organizations in the state.

Governor Ducey also signed amended state-tribal gaming compacts last week. The process for finalizing these compacts has now become clearer. After the tribes and state signed them, the compacts went to the Federal Department of the Interior Office of Indian Gaming (OIG) last Friday.

The OIG has a 45-day period to review the compacts and approve them. If it does not take any action during the first 45 days, approval is automatic. The compacts will then go to the federal register which has 90 days to publish them.

On Wednesday, lawmakers in the North Carolina House of Representatives introduced a bipartisan online sports betting legalization bill. This is similar to legislation that lawmakers introduced in the Senate earlier in April. House Bill 631 would allow at least ten, but no more than a dozen, online sportsbook operators. The operations would cover betting on college and professional sports, esports, and certain amateur sports.

The North Carolina State Lottery Commission would be in charge of regulating the online sports betting sector. If this bill is successful, it could take effect as early as October 1, 2021. Similar to Senate Bill 688, HB631 proposes an 8% tax rate on sports betting revenue and a license application fee of $500,000. This fee, minus expenses, would be refunded to denied applicants.

the bill proposes the creation of the North Carolina Major Events, Games, and Attractions Fund

Facilities in the state that host professional sporting events and can seat at least 17,000 people would be able to have mobile betting lounges. Tribal casinos would be also able to obtain online sportsbook licenses, which would not count towards the state’s total license limit. Finally, the bill proposes the creation of the North Carolina Major Events, Games, and Attractions Fund which would work towards attracting major events to the state to help create jobs and stimulate economic activity.

If sports betting legislation gets approval in the legislature, Governor Roy Cooper would then have to sign it into law. He already approved retail sports betting for tribal casinos last December. 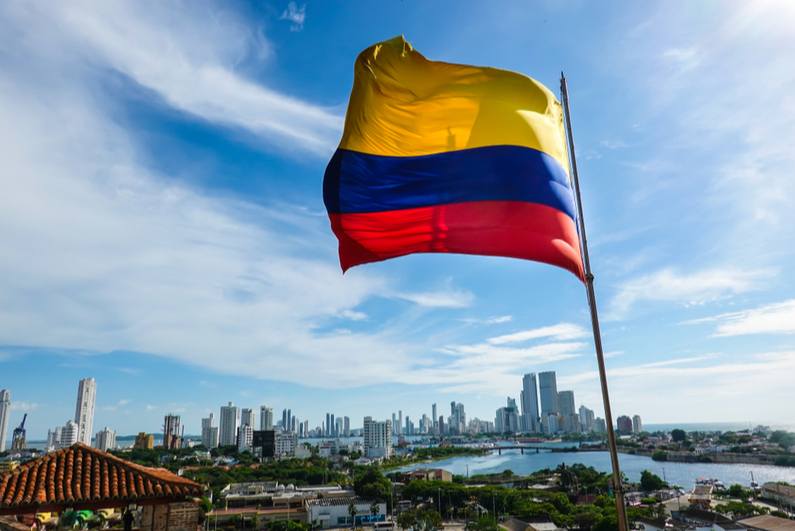 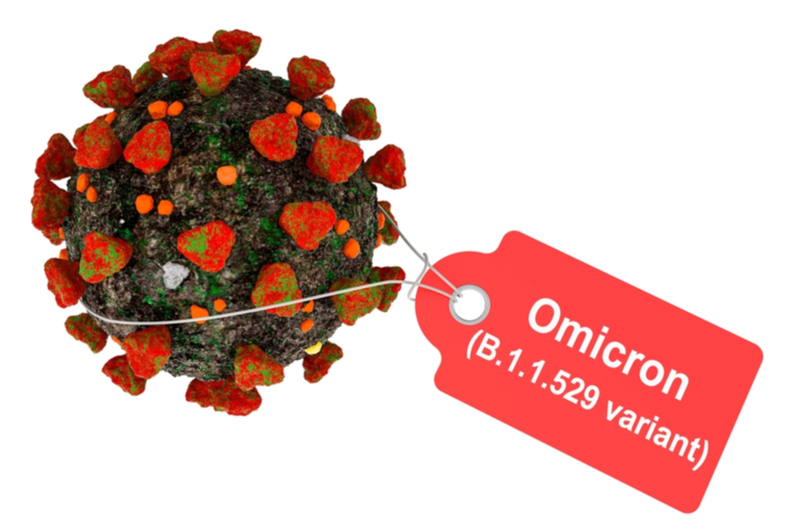 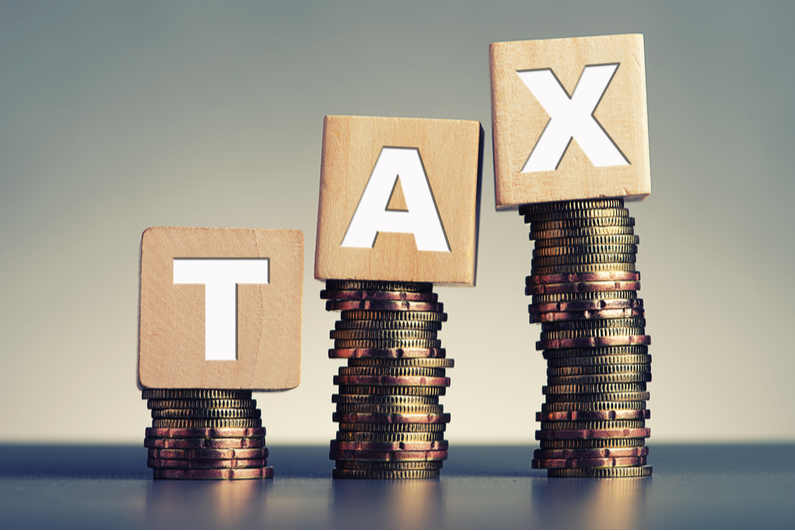 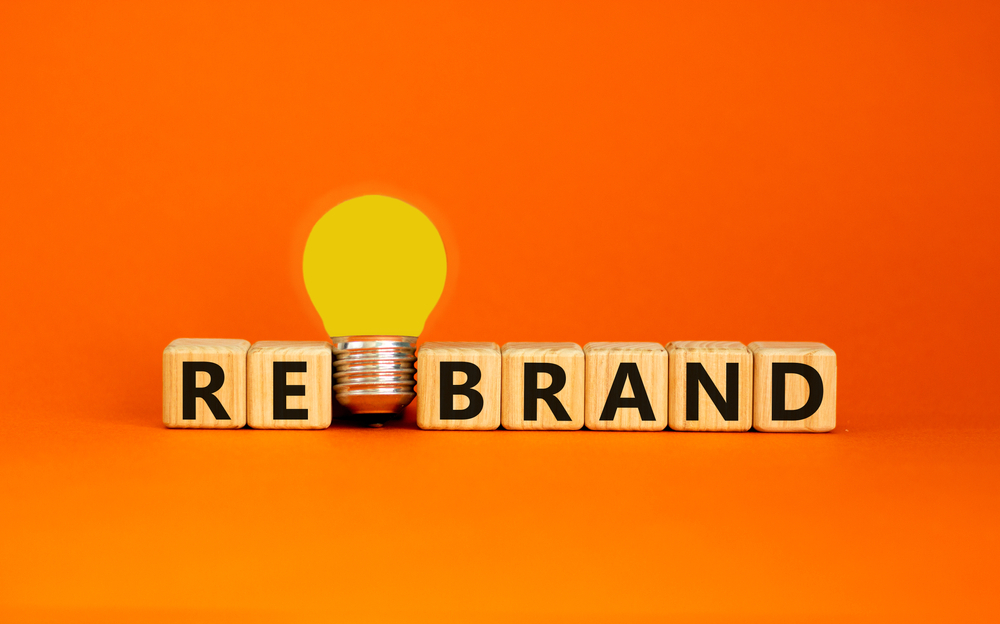 The Ultimate NYE Experiences in NYC – Pursuitist
40 mins ago

The Ultimate NYE Experiences in NYC – Pursuitist
40 mins ago