US gambling legislation activity was heavy this week, as New Jersey, Nevada, Maryland, Connecticut, Wyoming, Tennessee, and Georgia all saw lawmakers giving time to bills, even if some didn’t make progress. [Image: Shutterstock.com]

Seven different states saw some sort of activity on gambling legislation this week, particularly sports betting bills. Let’s start with two of America’s gambling giants, Nevada and New Jersey, which one would think already have all their gambling legislation set. But apparently there is more work to be done. New Jersey, which was the first to legalize sports betting after the US Supreme Court overturned PASPA, is considering broadening the range of events on which people can wager.

The state’s Government, Wagering, Tourism & Historic Preservation Committee unanimously approved SB 2670, which would legalize wagering on non-sporting or “near” sporting events like competitive eating contests and entertainment awards shows. It would also outlaw betting on esports competitions in which the majority of participants are minors.

with the rise of internet gambling, it has served more to funnel customers to black market sites

In Nevada, or rather in Washington, D.C., Rep. Dina Titus (D – Nev.) is pushing the US Congress to repeal an excise tax on betting handle that was included in the Revenue Act of 1951. The tax rakes 0.25% on all sports betting wagers from states. It was initially designed to combat illegal gambling on the state level, but with the rise of internet gambling, it has served more to funnel customers to black market sites.

“Getting rid of this outdated tax will help Southern Nevada’s economy recover from the pandemic,” Rep. Titus tweeted.

The legalization of sports betting continues to make progress in Connecticut, as the Joint Public Safety and Security Committee passed three bills. The biggie, HB 6451, legalizes internet gambling and sports betting, meshing with Governor Ned Lamont’s compact agreements with the Mashantucket Pequot and the Mohegan Indians. SB 146 covers much of the nitty gritty like taxation and HB 6512 concerns itself with sports betting consumer protections.

All three passed by overwhelming margins and now head to both the Senate and House.

In Maryland, discussion on HB 940, a bill which establishes the licensing regime for sports betting in the state, continued with a hearing in the Senate Budget and Taxation Committee. Class A licenses are reserved for a dozen specified existing gambling and entertainment venues, while ten Class B licenses are open to a competitive bidding process. The bill places a particular emphasis on minority and women inclusion in the industry.

Witnesses at the hearing included representatives of women- and minority-owned gambling businesses, who urged the committee members to include their companies in the Class A tier. Some also said that more licenses should be added to increase participation. Also in attendance were representatives from major casino companies, who want casinos to receive both retail and online betting licenses.

In Wyoming, the Senate Appropriations Committee approved HB 0133, a bill which would legalize sports betting in the state. Introduced in February, it has moved quickly, though not without some hiccups. It did not pass through the full House of Representatives on the first try, failing in a close 32-28 vote. It made it through by the exact opposite count on the second go-round.

The bill now moves to the full Senate and if it passes there, it is on to the governor for his signature.

operators would be charged a 10% tax on sports betting revenue

The Wyoming Gambling Commission would be in charge of overseeing the state’s sports betting industry. The initial five-year license would cost $100,000, while renewals would run $50,000. Operators would be charged a 10% tax on sports betting revenue, which is effectively handle minus payouts.

Bills stalled in Tennessee and Georgia

Two other states have legislation at a standstill at the moment. Though Tennessee already has legal sports betting, a pair of bills that would physically separate sportsbooks from loan operations – many of which are predatory – have been paused. SB 1029 and HB 824 target Advance Financial Money Transmission Company LLC, a loan company that is licensed to operate the sportsbook Action 24/7. The goal is to prevent the possibility of someone taking out a loan to pay for a bet or use winnings to pay off a loan.

The bills were put on hold because the Tennessee Education Lottery (TEL) suspended Action 24/7’s license for alleged instances of money laundering and fraud. Action 24/7 has, in turn, sued the TEL.

overshadowed by the partisan fight over an election law overhaul bill

Georgia has a pair of bills to legalize and regulate sports betting that have passed the Senate and were up for a possible vote on the House floor on Thursday. Overshadowed by the partisan fight over an election law overhaul bill, both bills were recommitted to the Rules Committee and did not get to a vote.

First home on Mars! Virtual house NFT imagined on the Red Planet sells for more than $500,000 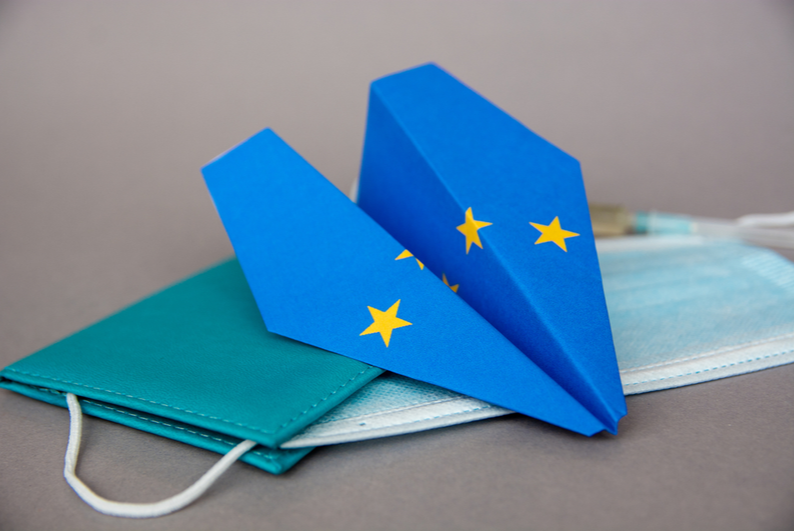 How Will US Travel Ban on Europe Affect the 2021 WSOP? 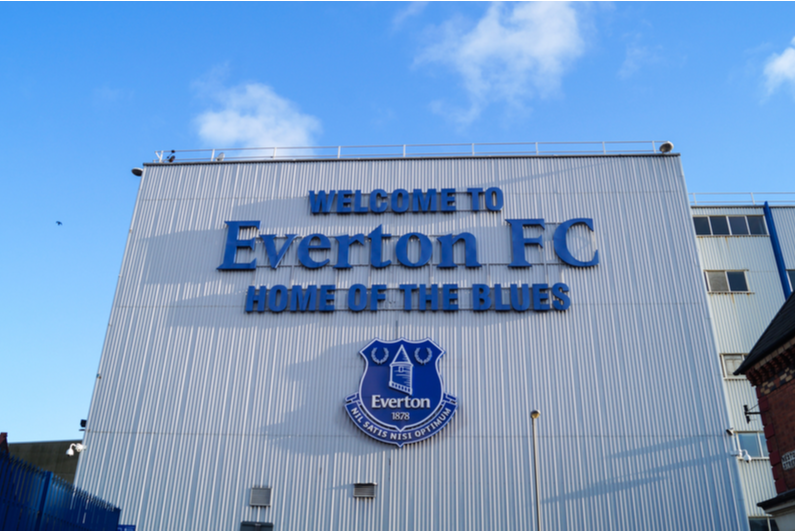