Commercial gaming revenue in the US hit a record quarterly high in Q2 of $14.8bn. [Image: Shutterstock.com]

US commercial gaming revenue has broken the record for the highest grossing quarter in the market’s history, hitting $14.8bn in Q2. The American Gaming Association (AGA) issued a press release on Thursday announcing the record-breaking period. The previous all-time quarterly high came in Q4 2021, a total 3.3% lower than the new record.

For the first six months of 2022, commercial gaming has generated revenue of $29.16bn, which means that the market is well on track to create a new full-year record. Compared to the same period in 2021, this year’s H1 total is 18% greater. If it does break the record, it would mark the second year in a row gaming revenue has set a new high.

Talking about the impressive results, AGA CEO and president Bill Miller, said: “Our strength through the first half of 2022 reflects sustained consumer demand for legal options as well as gaming’s record popularity.”

The growth rate did slow somewhat during the quarter when it came to monthly year-on-year increases. This reflects how the majority of gaming operations returned to normality about a year ago following extensive pandemic-related issues.

A great time for gaming

Of the 31 jurisdictions with commercial gaming, 22 reported increases from Q2 2021 results. A total of nine states managed to break all-time quarterly records, including Pennsylvania, New York, Nevada, and Massachusetts.

proven their agility and resilience over the last two years”

While AGA CEO Miller noted that the commercial gaming sector is on track to set a new annual record this year, he did urge caution due to issues surrounding inflation and challenges in the labor force. There are also concerns about a possible looming recession that could significantly dampen consumer spending. However, Miller believes that the sector is well-positioned to deal with this, asserting that operators “have proven their agility and resilience over the last two years.”

The 888poker Made to Amaze Tournament Has a Unique Twist 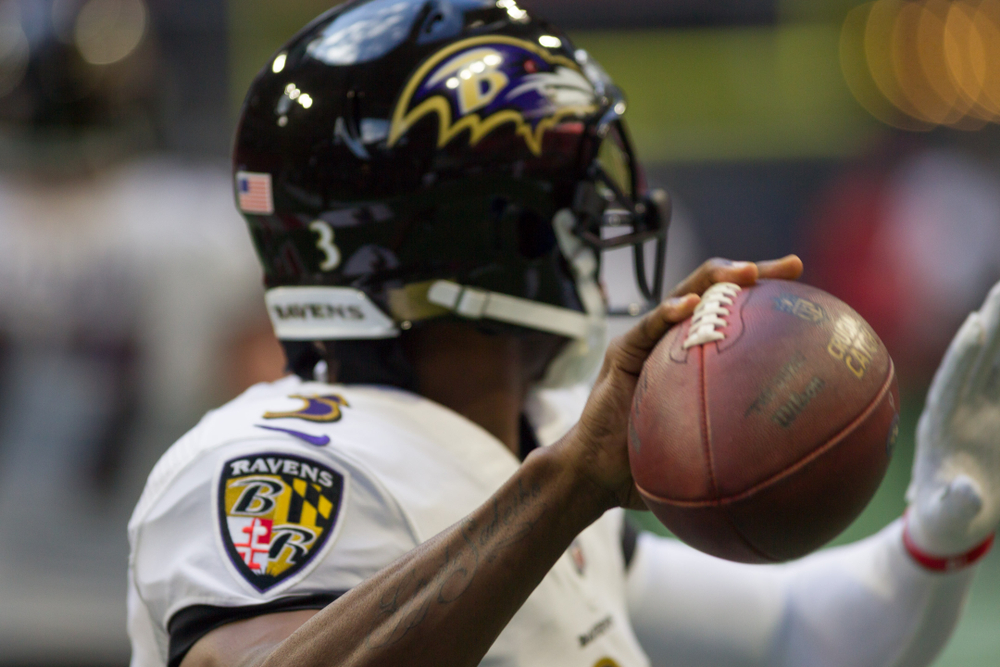 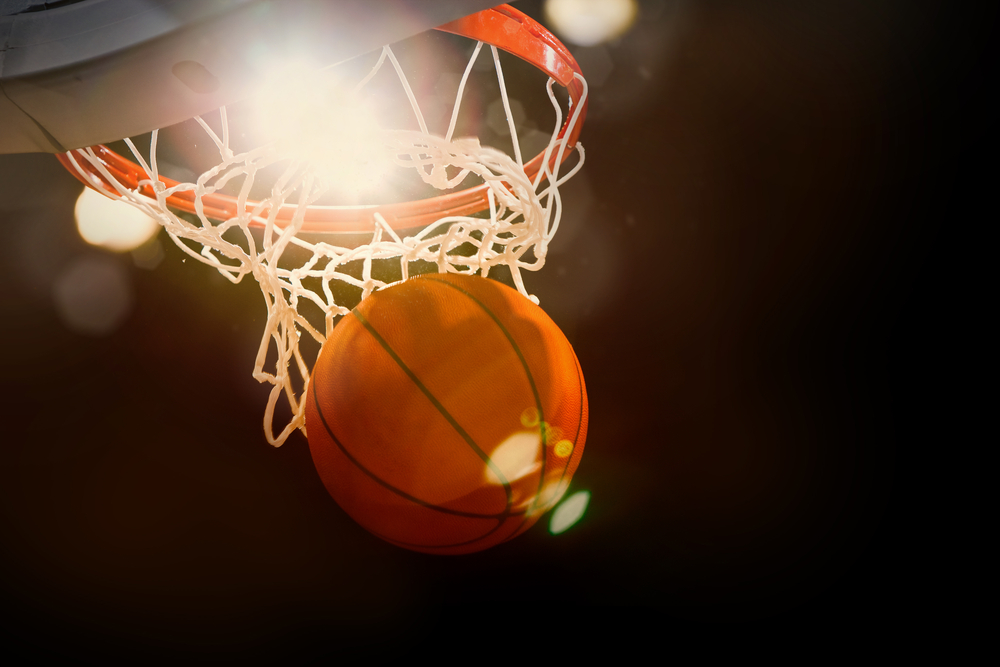