Online casino operator Casumo is the latest gambling company to receive a fine from the UK Gambling Commission (UKGC). The business will pay a £6m ($8.2m) penalty and undergo an auditing process after an investigation revealed social responsibility and anti-money laundering (AML) failings.

firm action against those who fail to raise standards.”

In a statement released by the UKGC on Thursday, commission CEO Richard Watson commented on the ruling. He described the case as a result of “planned compliance activity,” and warned other operators that the body “will continue to take firm action against those who fail to raise standards.”

According to the national regulator, a number of Casumo customers lost substantial funds without any responsible gambling interaction from the operator. The commission also found insufficient source of funds procedures in place to prevent money laundering.

What were Casumo’s failings?

Casumo’s social responsiblity failings centered around a lack of customer interaction. In its ruling, the UKGC provided details of specific instances in which customers lost substantial amounts of money without contact from the operator. One player lost more than £1m ($1.4m) over three years, while another gambler bet £65,000 ($89,163) in one month.

According to the UKGC, two instances occurred after Casumo failed to take the regulator’s customer interaction guidance into account. This included one customer who lost £89,000 ($122,085) in five hours and another who gambled away £59,000 ($80,932) over a 90-minute period.

The Commission also listed a number of failings which could have resulted in money laundering. Casumo did not complete sufficient source of funds checks on substantial deposits, including inadequate verification of bank statements and payslips. The operator also accepted winnings from other operators as a source of funds without additional checks.

In addition to its £6m fine ($8.2m), Casumo must undergo an auditing process. Auditors will examine the company’s transactions post July 1, 2020 to ensure it has implemented changes in accordance with the market’s Licence Conditions and Codes of Practice.

Already this year, the UK Gambling Commisssion handed out a similar fine to mobile casino gaming operator Intouch Games, albeit for just over half of Casumo’s penalty amount. The regulator ordered Intouch Games to pay £3.4m ($4.7m) earlier this month for social responsibility, money laundering, and marketing failures.

The regulator dished out a number of fines throughout 2020 as well. Most notably, Betway received the highest ever Commission fine in March, partly for accepting £5.8m ($7.4m) worth of stolen money from VIP customers. Some of those bettors also displayed signs of problem gambling. The UKGC ordered the sports betting operator to pay £11.6m ($15.9m).

Casino Op Bally’s Agrees to Buy Gamesys for $2.7B 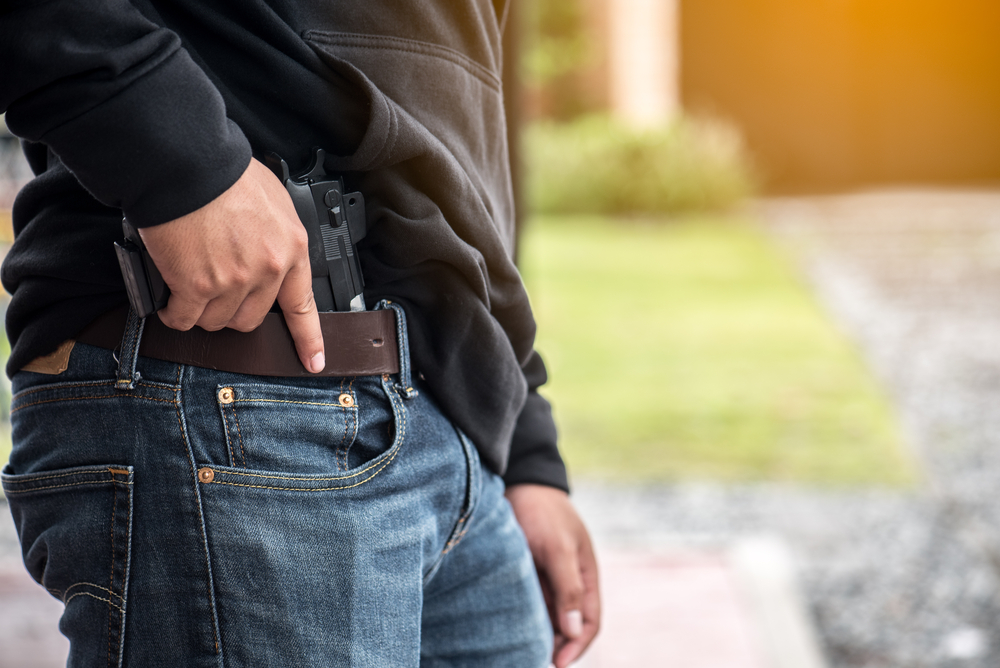 Man Gets 16 Years in Prison for Casino Armed Robbery

Crown Perth’s License Could Be at Risk Before Inquiry End 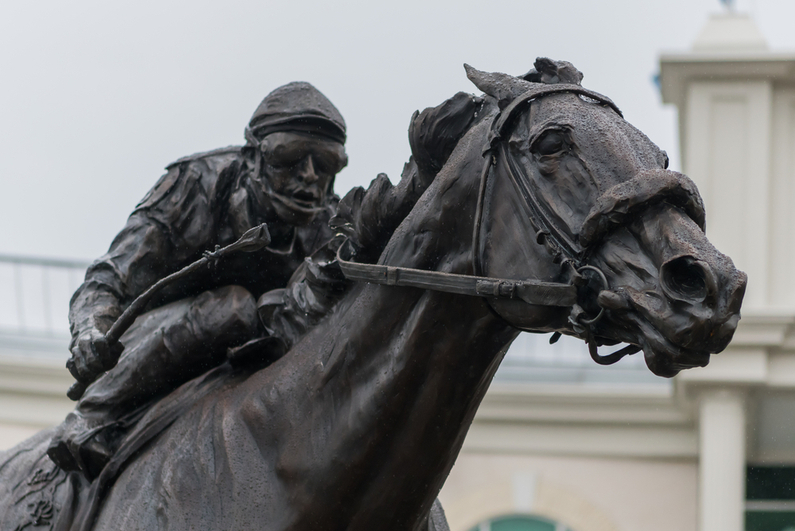 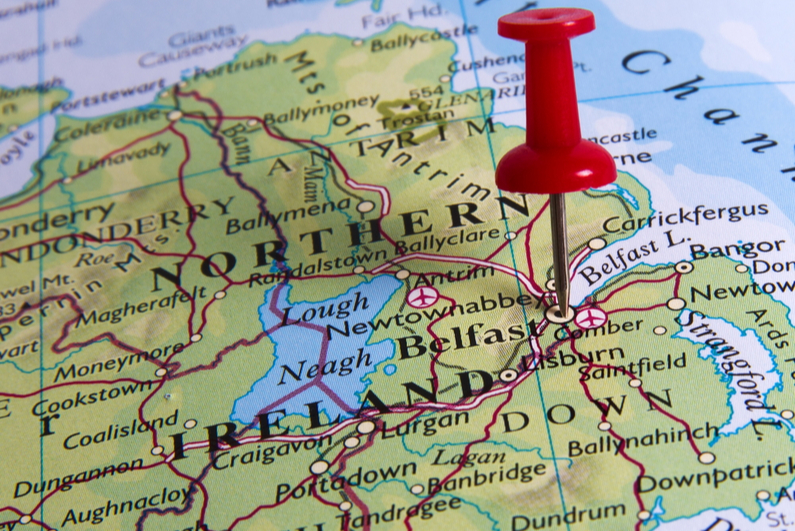