The most effective checks

Figures from a new independent study show that betting stores in the UK have better age verification procedures than supermarkets, petrol forecourts, and convenience stores.

The UK’s leading ID testing company, Serve Legal, carried out the study by conducting spot checks to see if secret shoppers were asked if they were at least 18 years old during the course of their visit to these establishments. A store would get a pass if they asked the person to prove their age.

The UK gambling industry body, the Betting and Gaming Council (BGC), tweeted about the latest analysis on Tuesday:

90% of betting stores tested so far in 2021 have passed. This compares to 83% of convenience stores, 77% of supermarkets, and 76% of petrol forecourts. When Serve Legal carried out tests in the past, only 67% of betting stores got through. The BGC believes that the improvement in the pass rate indicates the progress that the industry has made in recent years when it comes to age verification.

BGC chief executive Michael Dugher welcomed the research that shows the robustness of the age verification systems at betting stores, saying: “Regulated BGC members have a zero-tolerance approach to under-18s betting.” He paid tribute to the staff of betting stores for protecting young people, as well as dealing with the various challenges that the COVID-19 pandemic has created.

a zero-tolerance approach to under-18s betting”

Dugher also mentioned how the improvements in the betting stores are also being mirrored by online operators. They include new tools that are stopping underage people from viewing betting ads and age verification checks on prominent online platforms like YouTube.

Dugher noted that more work needs to be done and added that the BGC is encouraging social media sites to make improvements. Finally, he noted the progress that the Young People’s Gambling Harm Prevention Programme has been making in recent years.

BGC members have contributed £10m ($13.7m) to this initiative, which GamCare and YGAM are delivering. During the first half of 2021, the Young People’s Gambling Harm Prevention Programme reached half a million young people.

Issues still up for debate

The UK is currently debating a number of topics relating to the region’s approach to gambling. BGC chief executive Michael Dugher has underlined the importance of making sure that people are still gambling within the regulated industry as the black market does not have proper protections or checks in place.

finding a balance between protecting players and overly restricting them

In last’s week final debate in the House of Commons before the summer recess, the head of the UK government’s review of gambling legislation, Minister John Whittingdale spoke about how important it was not to drive people towards unregulated sites. He believes in finding a balance between protecting players and overly restricting them when updating legislation.

Another recent research shows how the most deprived areas of the UK have more than ten times the number of betting stores than the most affluent parts of the nation. Commissioned by the Standard Life Foundation Charity, the report states that “those with the least resources are being targeted more.” Currently, there are over 10,000 gambling venues across the UK. 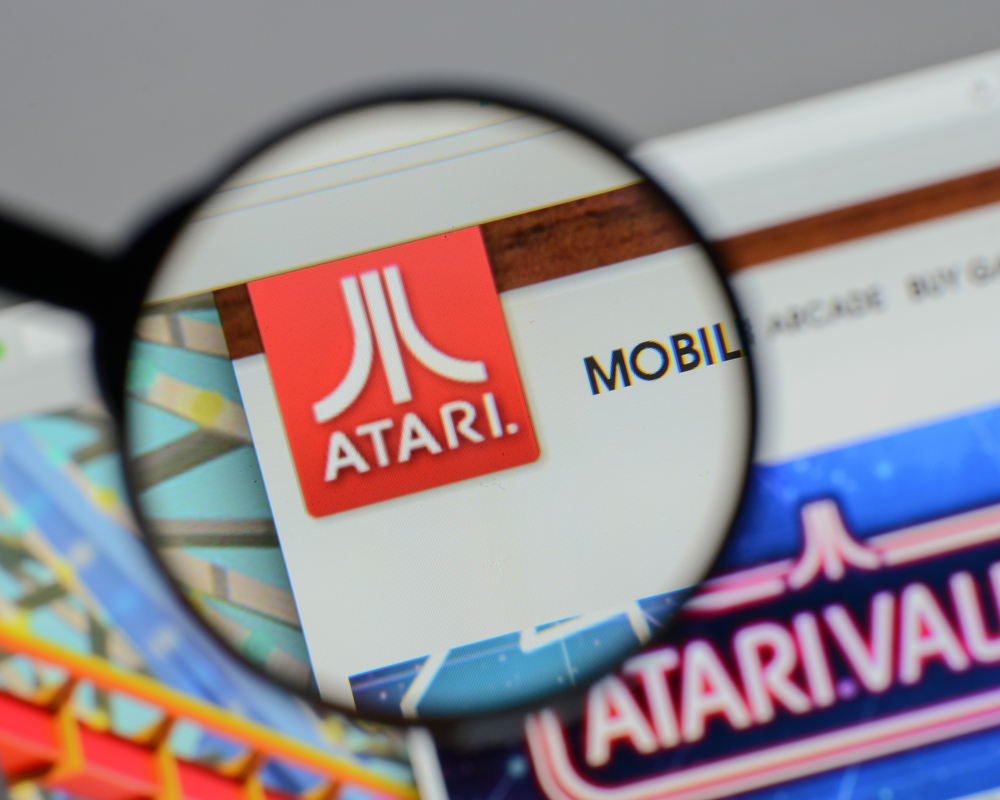 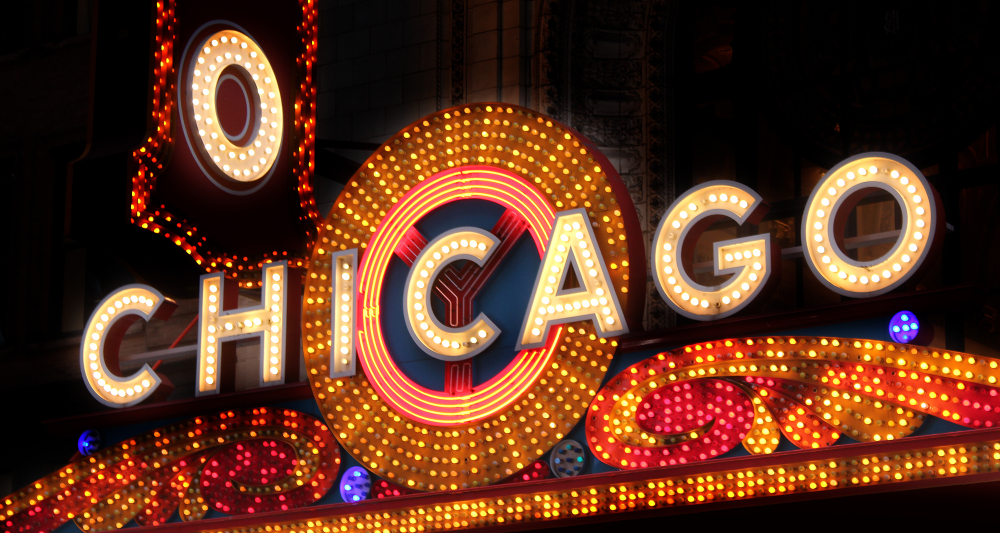