Trainwreck has just won $3.75m in two online roulette spins, one of the largest wins in the game’s history. [Trainwreckstv Twitch]

Back in the spotlight

Twitch gambler Trainwreck has made the headlines repeatedly over the past few months for securing some of his largest payouts so far. Now, the Texan has just cemented his name in the roulette history books by securing two of the largest wins on record for the game.

Niknam earned a further $2.1m on the very next spin

Trainwreck, real name Tyler Niknam, live-streamed the gambling session to his followers over the weekend. Wagering $350,000 per spin, he first won $1.65m when the ball landed on the number 10. With barely enough time to take that win in, Niknam earned a further $2.1m on the very next spin when the ball settled on the 11, earning him $3.75m in total.

“That’s a f***ing juicer b**ch,” the streamer exclaimed after securing the first $1.65m, adding that the dealer was probably “feeling awkward about the win she just saw.”

Demonstrating the high stakes at play, Trainwreck lost almost $1m in the following three spins. He then turned his attention to online blackjack where he gambled with $360,000 per round.

In securing his $3.75m win, Trainwreck finds himself among the luckiest roulette players of all time.

Arguably, the top spot still goes to a man by the name of Charles Wells. He won 2mCHF (Swiss Francs) playing roulette in Monte Carlo in 1881. That amount would convert into around $2.1m these days, but at the time this would have reached into the tens of millions of dollars. Wells was a known scam artist, but the Monte Carlo Casino Resort supposedly found nothing suspicious about his lucky run.

More recently, Pedro Grendene Bartelle found himself among the top roulette winners after bagging $3.5m from just one spin in 2017. The businessman owns one of the largest footwear companies in Latin America. He won the staggering amount staking $35,000 on just one number.

Also making the list is Ashley Revell. At 32 years of age, the London-born man sold his entire worldly possessions and traveled to Las Vegas to risk it all on roulette. He wagered $135,300 on red, earning himself a $270,600 payday. A film crew caught the moment on camera:

Only last week, Trainwreck broke the world record for the highest non-jackpot online slot win of all time. He secured the $22.5m payday playing Might of Ra while live streaming on Twitch:

Despite his large wins, the Texan streamer repeatedly warns his followers against gambling, asserting that he is still down millions of dollars. “If I wasn’t being paid millions as a large creator I’d be bankrupt by now,” the streamer said in a recent Twitter post. “Gambling is entertainment and entertainment only, don’t get greedy or you will pay the price.”

7 Moments That Made the 2022 Oscars Unforgettable 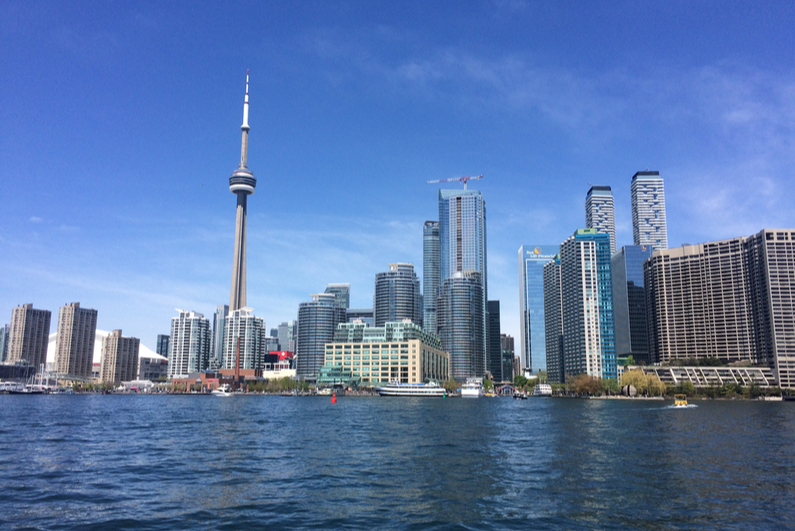 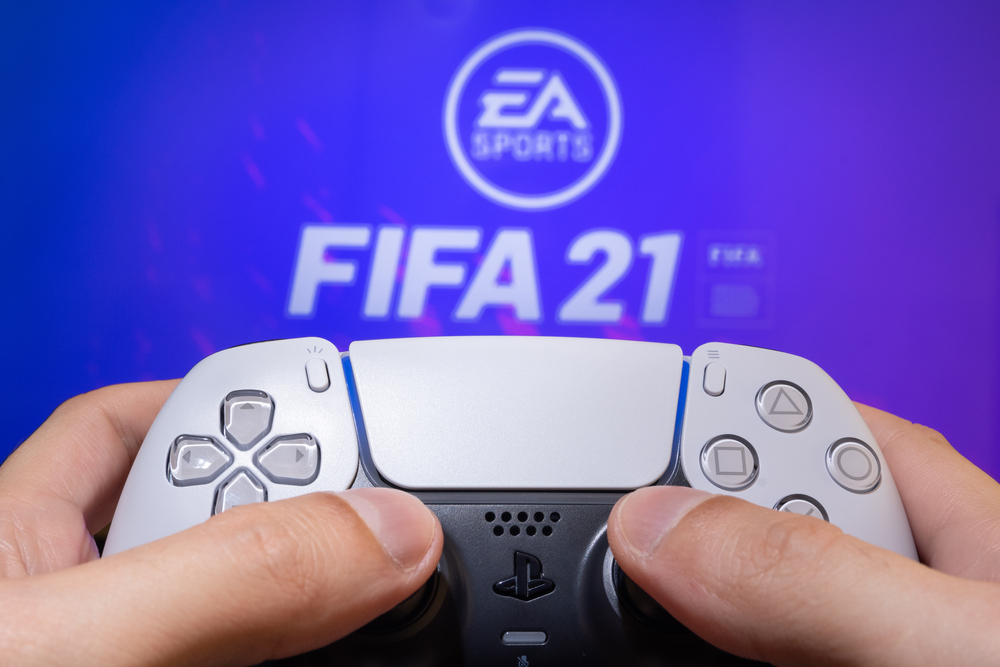 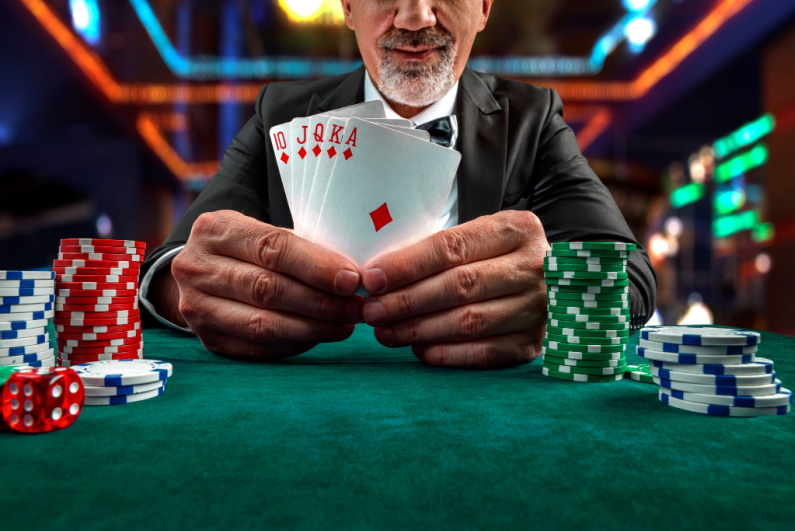