The NGCB has asked the Nevada Gaming Commission to fine, revoke, or suspend the license of Station Casinos over repeatedly accepting mobile sports wagers on already-completed events. [Image: Shutterstock.com]

The NGCB alleges that Station Casinos accepted 348 bets over a three-year period via its mobile sports betting platform Stadium Live on events with already known outcomes.

Station Resorts parent company Red Rock Resorts is the gaming licensee for Station-owned sportsbooks. The NGCB said Red Rock “on or about” March 18, 2021 reported a malfunction of its Stadium Live sports betting system which led to the issuance of 167 wagering tickets. “Insufficient server memory” was the reason Red Rock gave the NGCB for issuing the tickets, which were later voided and the wagers refunded.

This is not the first time Red Rock blamed its computers for issuing tickets on events after the fact. In June 2018 and January and March 2019, insufficient server memory was the reason Red Rock cited for it issuing 35, 116, and 30 tickets, respectively, for events with already known outcomes.

Following Red Rock’s March 2021 four-time repeat of its mistake, the NGCB seems to have had enough. Its two-count complaint accuses the company of not addressing the “prior computer errors” related to the Stadium Live sports wagering program that Red Rock was already “well aware of.”

Back in 2019, the NGCB warned Station Casinos it was courting disciplinary action for not having “redundant monitoring processes to ensure it does not accept” wagers on already-completed events.

The NGCB is pulling no more punches, stating the gaming operator’s “failure to ensure these processes were in place […] reflects or tends to reflect poorly on the reputation of gaming in Nevada.”

The NGCB has called upon the Nevada Gaming Commission to consider disciplinary action against Station Casinos, which includes a fine and license suspension or revocation.

According the Las Vegas Review-Journal, a spokesperson for Red Rocks Resorts declined to comment. 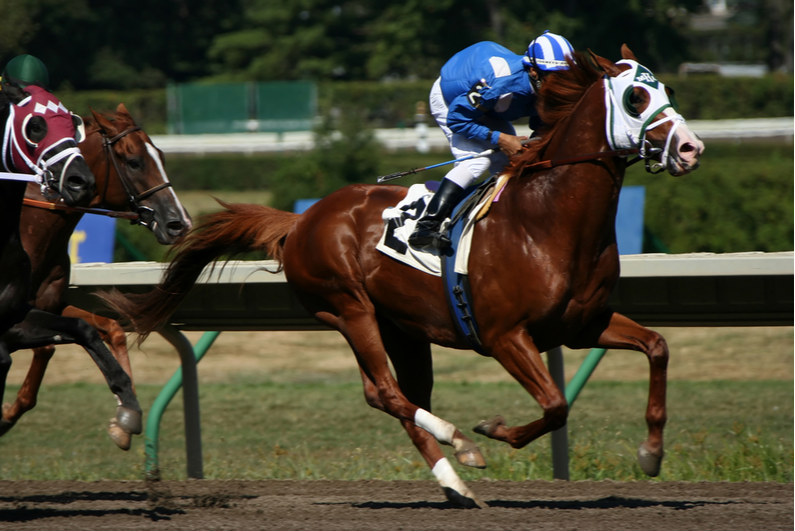 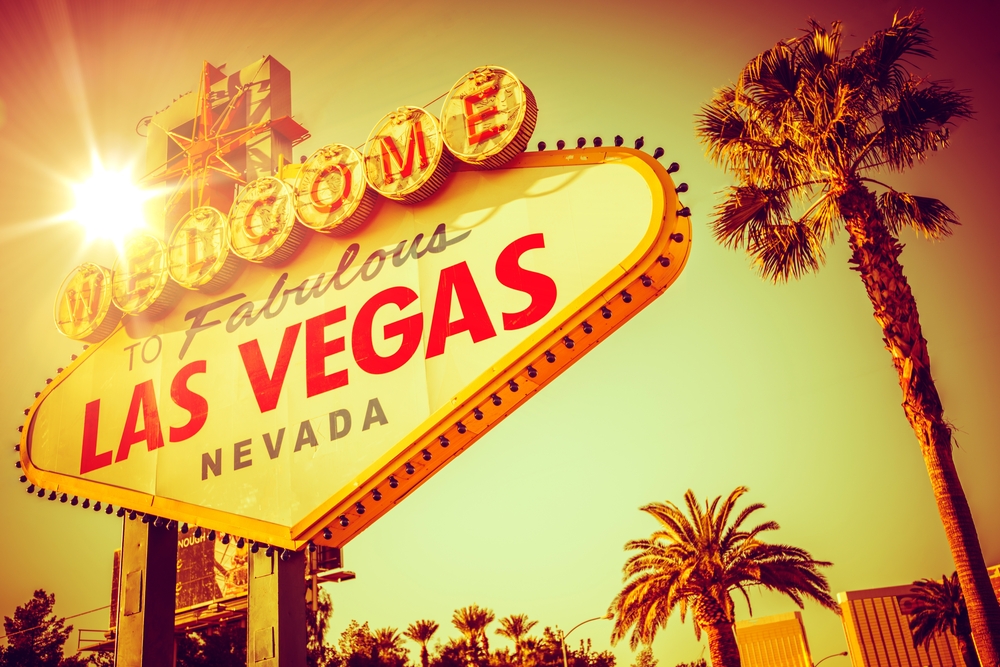 “Drivers License” Is Spotify’s Most-Streamed Song of 2021, and, Uh, Everybody Doing OK?
28 mins ago

Who is allowed to be in the Priority investors list of the EuroSwap EDEX project? – InsideBitcoins.com
35 mins ago