On October 19 over on the Eastern Seaboard, state regulators agreed on a final tax rate as the race for a coveted New York mobile sports betting license nears the finish line. The New York State Gaming Commission (NYGC) took to Twitter to share a statement on the evaluation process.

The “final tax rate matrix” is what all bidders for the New York mobile sports betting license must meet. The statement said bidders have until October 25 to amend their bids to reflect the new tax rate baseline, or be disqualified from the running.

hurt my eyes looking at it”

From the statement, it appears the final tax rate is an eye-watering 64%. Buffalo News Albany bureau chief Tom Precious tweeted the NYGC’s final tax rate matrix spreadsheet, saying it “hurt my eyes looking at it.”

According to the process outlined in the NYGC’s Request for Applications (RFA) the highest tax rate submitted by any of the sports betting license bidders is the tax rate that all winners will have to pay.

The NYGC, which has received six bids, is intending to award licenses to at least two platform providers and a minimum of four operators. The NYGC plans to select finalists by December 6 and give those remaining applicants a week to submit their final application.

Over in California, the mayors of Fresno, Long Beach, Oakland and Sacramento have publicly backed the ballot initiative aiming to legalize online sports betting in California. The four mayors — Jerry Dyer, Robert Garcia, Libby Schaaf, and Darrell Steinberg, respectively — issued a joint release on October 19, saying the sports wagering initiative would provide “hundreds of millions of dollars” in funding for homelessness and mental health services.

Mayor Steinberg said in a statement that the initiative “will create a stable and reliable funding source to tackle these immense challenges.”

The initiative aims to legalize online sports betting via a referendum and needs just under one million signatures to make the November 2022 ballot.

Several charity groups also added their support to the proposal, including the Regional Task Force on Homelessness for the San Diego area, the United Way of Greater Los Angeles, and All Home.

Another Washington tribe for sports betting

Also on October 19, the Washington State Gaming Commission (WSGC) said it had “reached a tentative agreement” with the Sauk-Suiattle Indian Tribe to amend its Class III gaming compact to allow sports betting.

According to the WSGC, the tentative agreement must now go through a state and federal approval process.

On October 18, news coming from the southwestern US was that Arizona Governor Doug Ducey has decided to play hardball with the Yavapai-Prescott Indian Tribe (YPIT). The northern Arizona tribe wants to derail the state’s legal sports wagering market via an ongoing lawsuit, so Gov. Ducey’s office has appointed a team of lawyers to nix it.

The governor’s legal team filed a motion to toss the tribe’s suit on Monday in Maricopa County Superior Court. The lawyers argue that the YPIT waited too long to file its complaint, and cite the “significant prejudice” of its actions on the ten Arizona tribes who have already gotten their sports betting licenses. 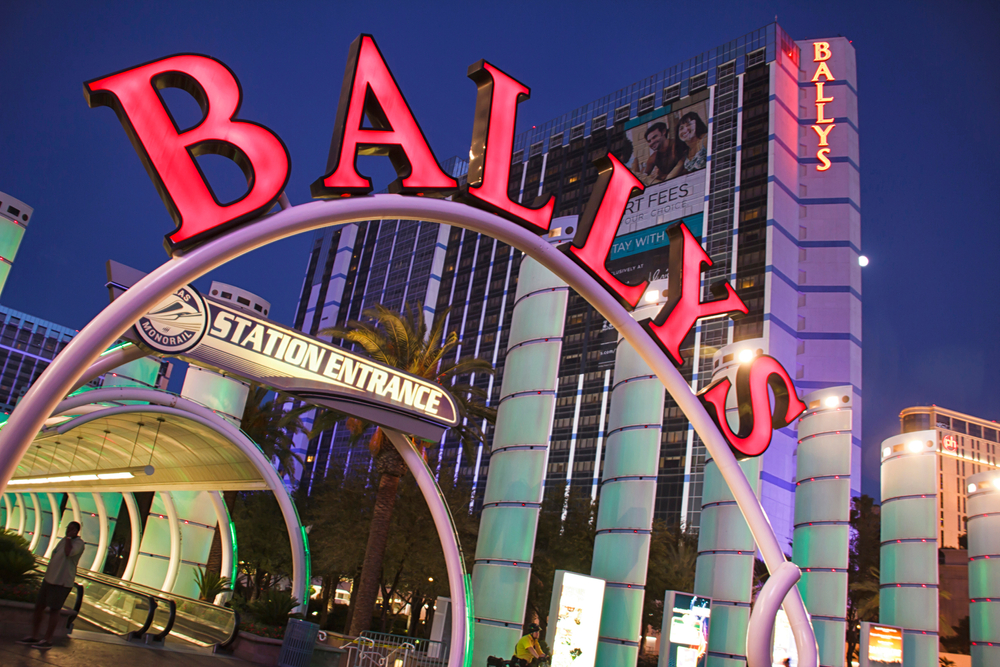 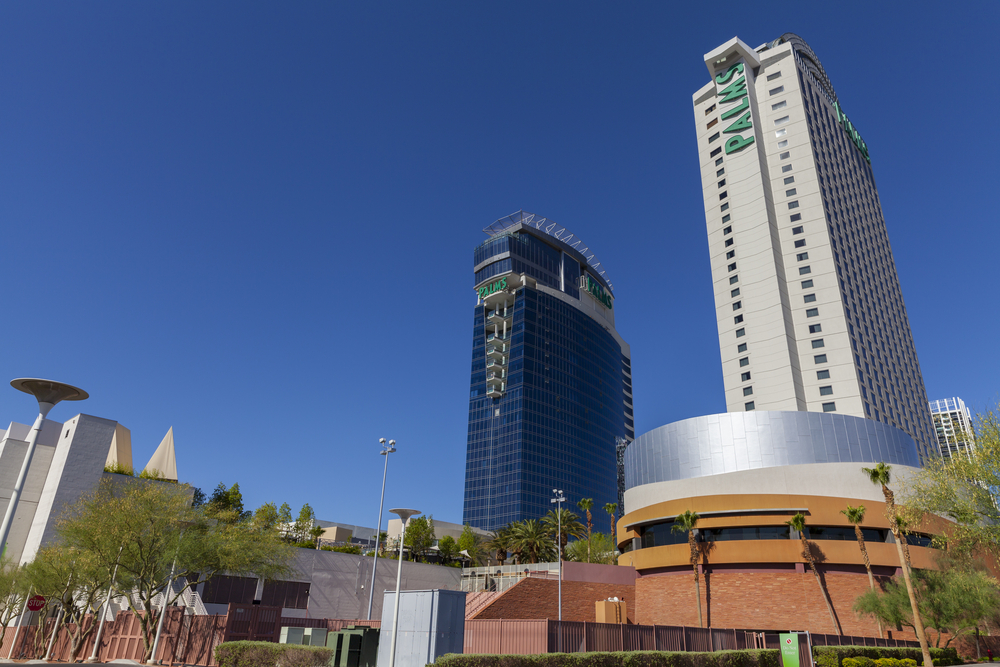 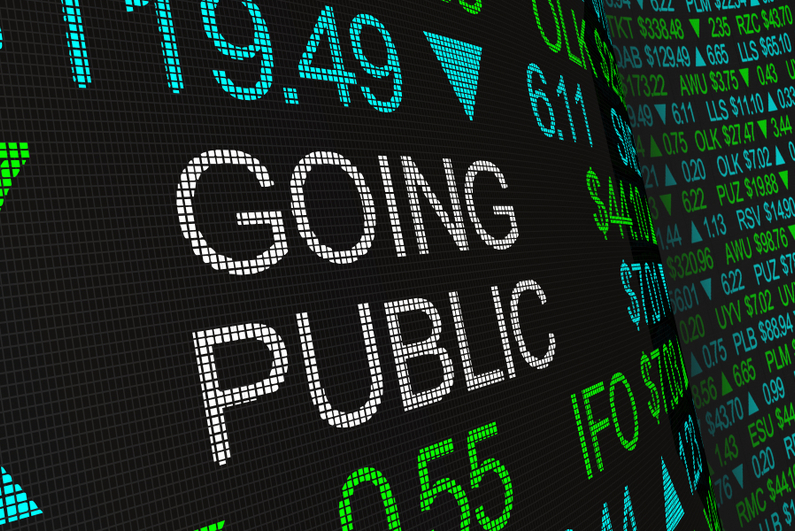 Festive brainteaser will leave you scratching your head
52 mins ago