Michael Jordan has been appointed special advisor to the board of directors of sports wagering giant Sportradar. [Image: Shutterstock.com]

Basketball legend on board

With the chiming of its Nasdaq opening bell less than one week old, global sports wagering supplier Sportradar has announced the appointment of basketball legend Michael Jordan as special advisor to its board of directors.

The Switzerland-based sports data and content company took to Twitter on September 20 to share news of its link-up with the former National Basketball Association (NBA) superstar:

Jordan’s role will include giving the Sportradar executives strategic counsel and guidance, with US-market-facing emphasis on product development, marketing activities, and “other key business initiatives.”

Along with his appointment, Jordan will also increase his investment in Sportradar. A news release added that Sportradar will leverage Jordan’s athletic and entrepreneurial success in building “impactful business partnerships within the sports industry” across the firm’s products and services.

Sportradar’s chairman of the global board of directors Jeffery Yabuki said Jordan believed in his organization’s mission to amplify fan engagement via its comprehensive technology and services platform.

Yabuki added that Sportradar was “thrilled to have [the] legendary leader” play a part in its business efforts.

In the news release, Jordan highlighted how his belief in Sportradar’s vision and passion to transform the sports technology industry led him to invest in the company “years ago.”

Global CEO of Sportradar Carsten Koerl neatly pointed out how Jordan sits where sports wagering, media, and fandom industries converge. The CEO said his company would dip into Jordan’s “entrepreneurial savvy and business acumen” in coming up with new offerings and solutions intended to maximize engagement across the sports market.

After suffering a blow on April Fool’s Day this year when the National Football League dumped it for London-based competitor Genius Sports, Sportradar has bounced back with the kind of spring MJ was renowned for during his NBA heyday.

Jordan said on Monday that he was looking forward to a “formal role [as Sportradar] begins its next chapter.”

On September 14, the Hall of Famer was among a coterie of Sportradar big cheeses and guests at the firm’s Nasdaq opening bell ringing ceremony, which it shared on Twitter:

On Sportradar’s debut as a publicly traded company last Tuesday, it began trading on the Nasdaq with an initial valuation of $27 per share. This values Sportsradar at nearly $8bn.

With 1 Performance, JoJo Siwa Just Made History on Dancing With the Stars 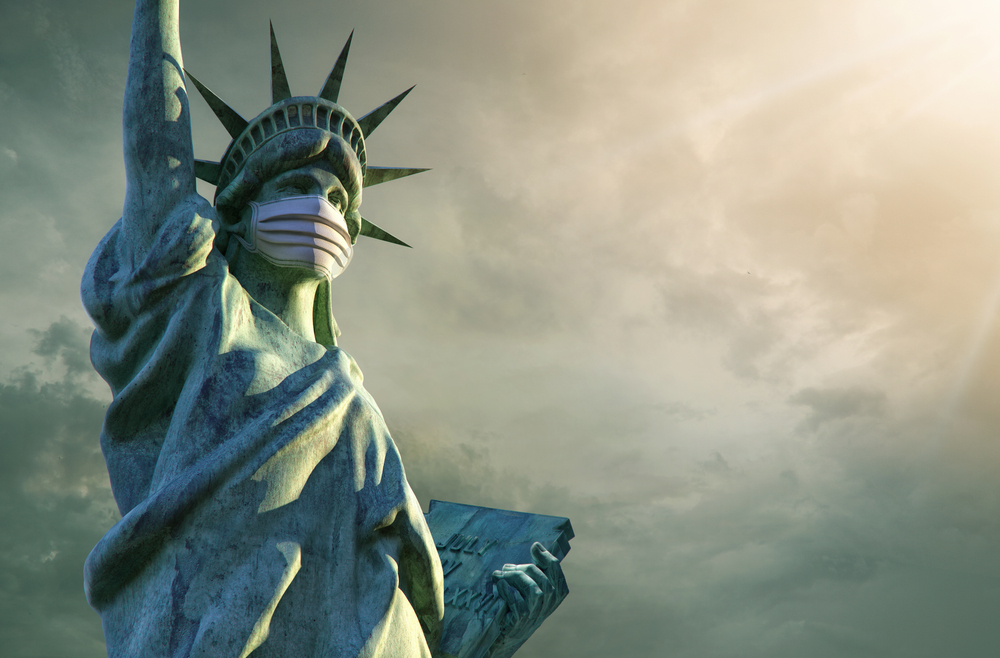 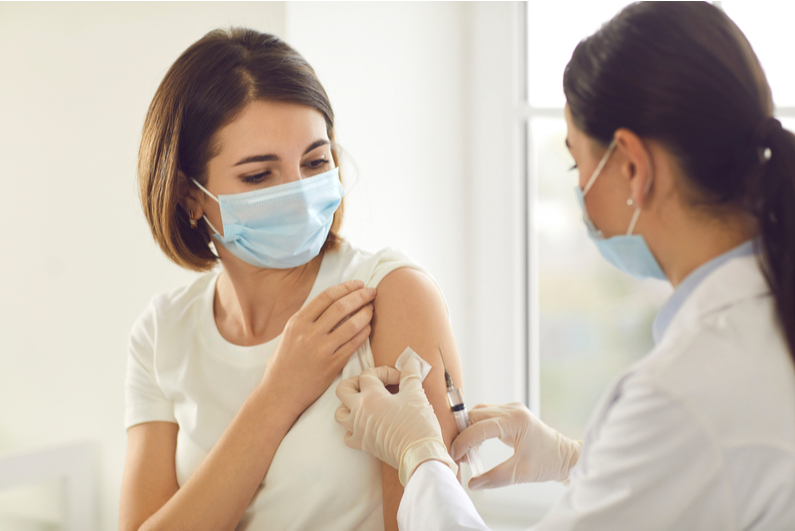 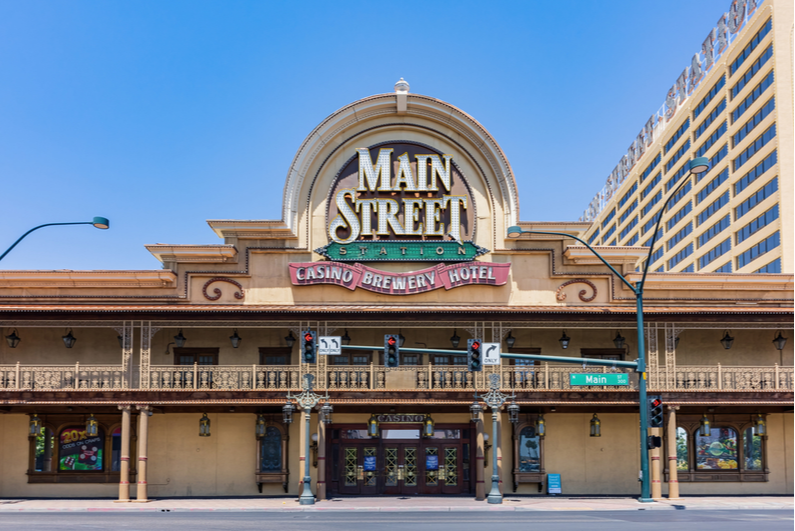