suspension “without prejudice until further notice”

The club confirmed his suspension “without prejudice until further notice” in a statement released Monday morning. Maguire has until August 30 to respond to the allegations.

The former Scotland international is accused of placing 52 bets from March 2017 to February 2022 while playing for Sunderland, Oxford United, and Bury F.C. His actions are a clear violation of what is permitted of current players and subject him to harsh punishment.

The FA and betting concerns

The FA has strict rules in place to prevent players from participating in gambling on matches for several reasons.

The most obvious worry for the FA is match-fixing, which has plagued other professional sports for years.

Last month, a Nigerian soccer game went viral for its blatantly evident match-fixing as one goalie did not attempt to save a penalty, and a player booted the ball wide of the goal by a ridiculous margin.

cannot “bet, either directly or indirectly, or instruct, permit, cause or enable any person to bet”

According to FA rule E8, active players cannot “bet, either directly or indirectly, or instruct, permit, cause or enable any person to bet on the result, progress, conduct or any other aspect of, or occurrence in or in connection with, a football match or competition.”

The FA followed up with a statement in which they confirmed the reason for the suspension: “Chris Maguire has been charged with misconduct in relation to an alleged breach of the FA’s betting rules.”

Maguire joined Lincoln City of League One on a two-year deal last summer. Before that, he made 101 appearances for Sunderland, all in League One.

The 33-year-old made two appearances for Scotland in 2011 but has not received any caps since. He began his career at Aberdeen in 2005 and has suited up for 11 English teams in total.

Maguire is not the only player to be charged by the FA with gambling-relating infringements this year. In February, West Ham United forward Andriy Yarmolenko was charged with misconduct for appearing in a betting advertisement in his native Ukraine. 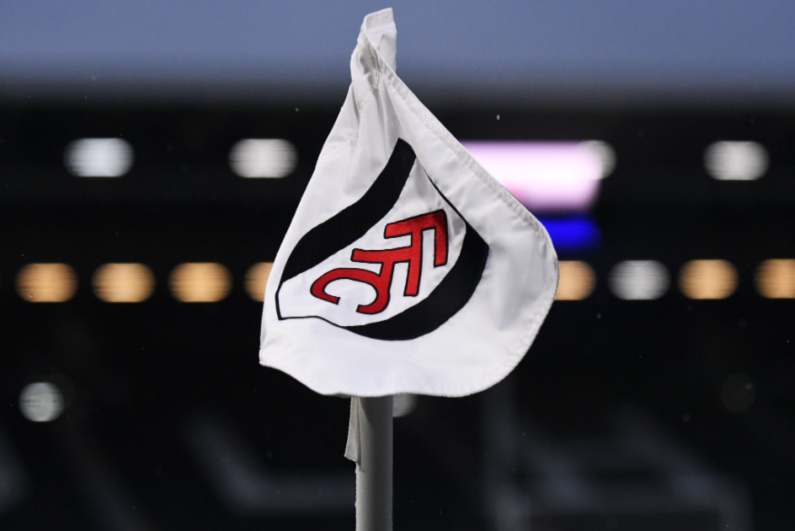 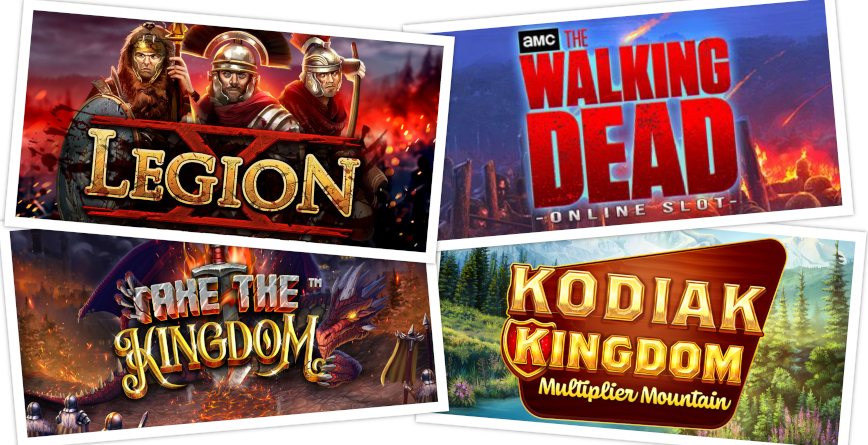