Sports betting fans in Canada finally have cause to celebrate with Bill C-218 making single-event wagering legal on Friday this week. [Image: Shutterstock.com]

The time has finally come. As per Bill C-218 passed into law last month, Canadian bettors can now legally place wagers on single events. This Friday marked the date Canada’s Justice Minister set for the legislation to officially go into law, legalizing single-event betting across the country.

Bill C-218, otherwise known as the Safe and Regulated Sports Betting Act, officially repeals paragraph 207(4)(b) of Canada’s Criminal Code. This previously made it necessary for Canadian bettors to wager on at least three games or more within one bet. With that rule now repealed, Canada has opened the door to a multibillion-dollar betting industry.

Each individual province will decide whether they legalize sports betting within their borders, but in all likelihood, all or most will. The British Columbia Lottery Corporation (BCLC) has announced that it will offer single-event betting through its website, PlayNow.com. Meanwhile, the provincial operators of Alberta and Ontario also intend to launch betting sites.

A number of well-known sportsbook operators have also expressed an interest in joining the market. This includes new theScore owner Penn National Gaming, who has described a “compelling opportunity for growth” in the country.

In August, the BCLC made clear its commitment to the introduction of single-event betting as soon as possible by inking a deal with data provider Genius Sports. Through the agreement, the lottery will utilize Genius’s LiveData and LiveTrading services for data and pricing. Bettors across British Columbia will have access to single-event wagering through PlayNow.com, which will facilitate wagering on soccer, boxing, and the NFL, among other sports.

revenue goes back to the British Columbians”

Commenting on the launch this week, BCLC interim president and CEO Lynda Cavanaugh described it as “a landmark moment” for the operator. “We’re excited to enhance our offerings on PlayNow.com, the only gambling website operating in BC where revenue goes back to the British Columbians by supporting provincial initiatives like healthcare, education, and community programs,” she said.

In Ontario, the Ontario Lottery and Gaming Corporation has announced it intends to go live with a new digital sports betting platform named PROLINE+ as soon as possible. The platform is already accepting early registrations, and will give customers access to betting on mobile devices, tablets, and desktops.

Alberta residents may have to wait a little longer for access to single-event wagering. Alberta Gaming, Liquor and Cannabis has announced it also intends to launch a new betting website. However, Play Alberta will only go live in the fall at the earliest.

In the build up to the passing of Bill C-218 in June this year, sportsbook operators made clear their thoughts on the market’s potential. theScore CEO John Levy repeatedly described the ban on single-event betting as an “outdated law.” Without it, theScore predicted that Canada’s online gaming market could reach between US$4.3bn and US$5.4bn in annual gross gaming revenue.

Added to this, the company predicted that Ontario’s betting market would reach around US$1.7bn and US$2.1bn in annual gross gaming revenue. The province is equivalent to the fifth-largest state in the US by population.

In February this year, PricewaterhouseCoopers (PwC) completed an economic analysis of Canada’s betting market to provide some insight into its potential. It found that 39% of Canada’s wagers took place at land-based retailers, with an additional 3% taken by licensed online sportsbooks. Meanwhile, online black market wagering accounted for 57% of all bets.

PwC predicted that, once the country legalized single-event sports betting, its GDP would increase by $425m in total, creating an additional 2,500 jobs for Canadians in the process. The firm also estimated that Canada’s betting market could grow ten times its current size within the first two years of legalization, generating as much as CA$2.4bn (US$1.89bn) annually. 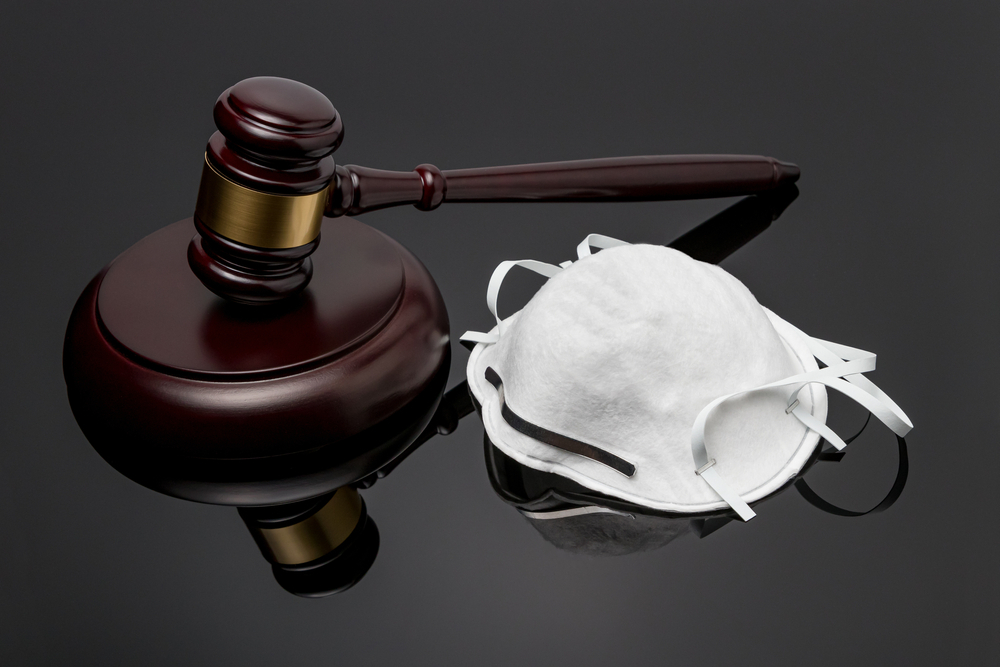 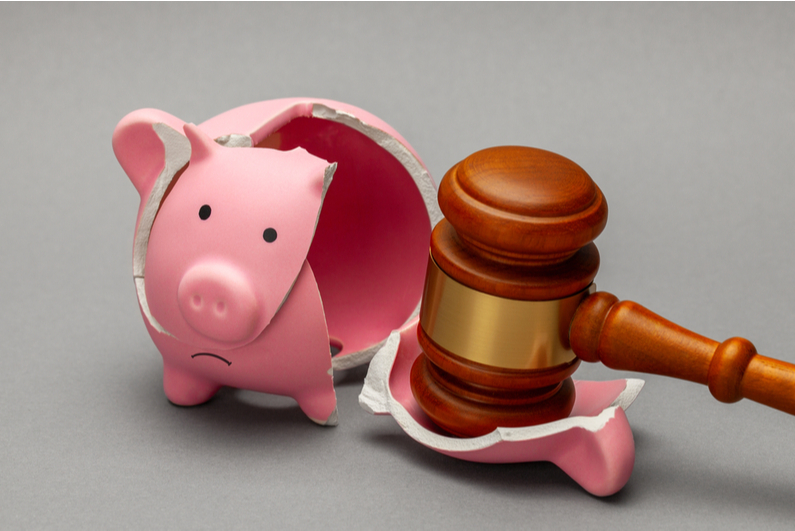