Seeking to take advantage of Canada’s legalization of single-event wagering, the Federation of Sovereign Indigenous Nations (FSIN) has signed a sports betting and iGaming deal in Saskatchewan. [Image: Shutterstock.com]

Operators are hoping for a slice of the sports betting pie in Canada after the country legalized single-event-wagering this year. Now, the Federation of Sovereign Indigenous Nations (FSIN) has made history in Saskatchewan by signing its first iGaming and sports betting deal.

The amendment to the Gaming Framework Agreement, signed by FSIN on Thursday, will allow the Saskatchewan Indian Gaming Authority (SIGA) to launch an online casino gaming and sports betting offering at some point next year. The Federation will share its revenue with the province in a 50/50 split.

SIGA took to Twitter to confirm news of the deal:

Speaking during a news conference on Thursday, FSIN Chief Bobby Cameron described the agreement as “the first of its kind not only in Skaskatchewan, but Canada.” He said the agreement would provide vital funds for the First Nations for generations to come.

An” important day” for SIGA

FSIN has shared a gaming partnership with the province of Saskatchewan for more than 25 years. Through this, SIGA currently operates casinos in seven physical locations across the region. This includes Dakota Dunes Resort and Casino and the Northern Lights Casino. As a non-profit organization, all net proceeds from SIGA’s gaming operations go towards First Nation communities.

In a statement released on Thursday, SIGA Chair Chief Reginald Bellerose said it was “an important day” for the organization. He asserted that the additional funds made through online gaming and betting would allow SIGA to positively impact “employment, economic growth, positive community relations, and financial self-reliance” for Saskatchewan’s First Nation communities.

While SIGA will operate its new gambling website, the provincial government will have oversight in regards to its regulation. Don Morgan, Minister Responsible for SaskGaming, said the offering will fall within “existing responsible gambling practices.” He assured any users that it will be “safe, regulated, and secure.”

Sports betting up and running

Canada launched its single-event sports betting market in August, and provinces across the country have already registered some success. The Ontario Lottery and Gaming Corporation announced betting handle of more than CA$1m (US$800,000) in just the first five days of the new market. Single-event betting accounted for about 74% of that total.

Elsewhere, the British Columbia Lottery Corporation registered 1,208 new users of its own gambling website PlayNow in the same week. The platform saw a 96% rise in the number of wagers, in addition to a 72% increase in the amount spent in comparison to the prior week.

The Alberta Gaming, Liquor, and Cannabis Commission; the Manitoba Liquor and Lotteries Corporation; and Loto Québec have also all launched their own single-event betting offerings. 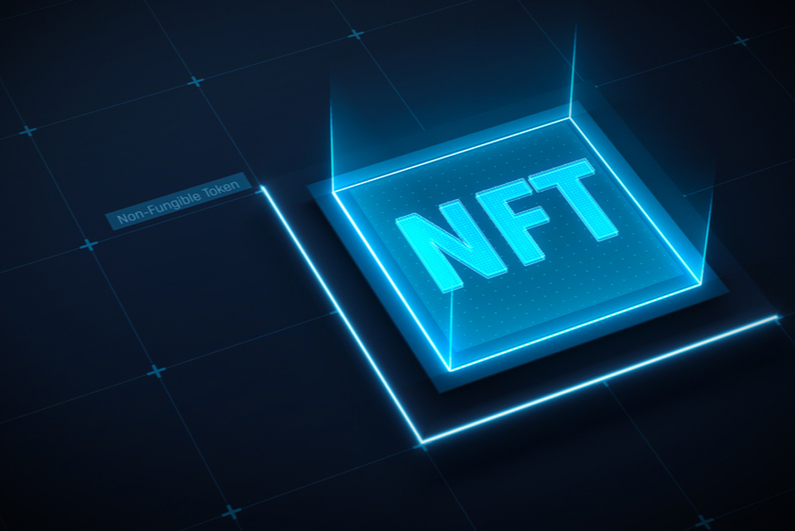 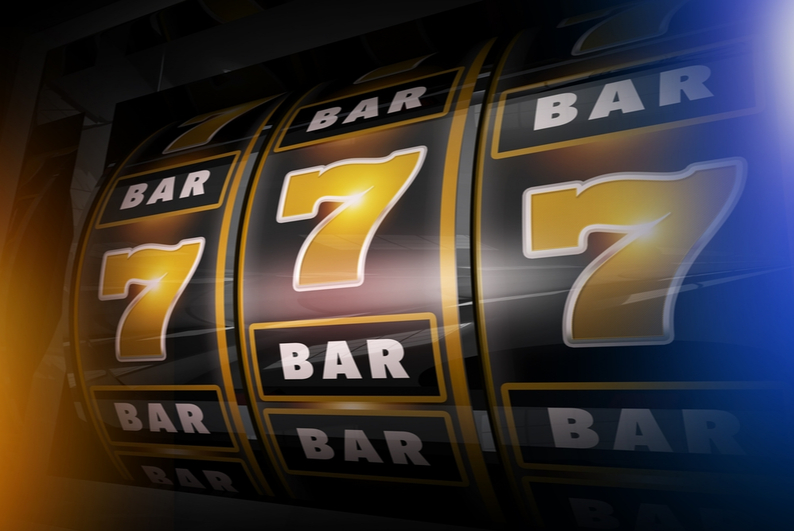 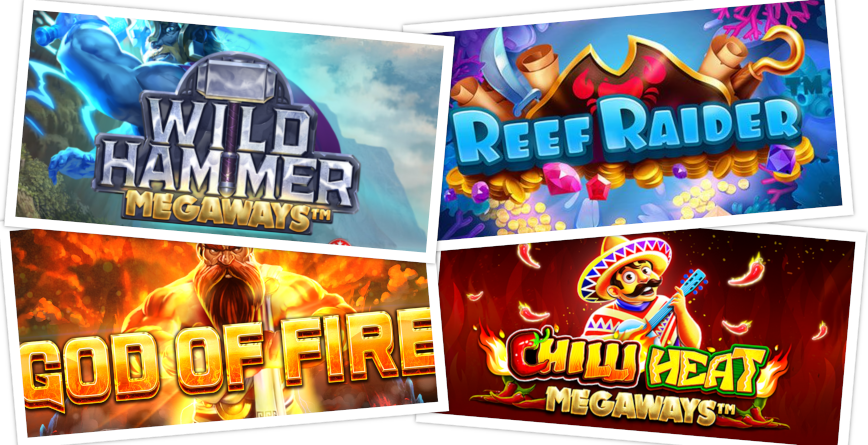