The Chinese city of Shanghai has distributed $3m worth of digital yuan in a lottery as part of a trial of the currency. [Image: Shutterstock]

In an effort to increase the reach of China’s digital yuan, Shanghai officials have handed out 19.25m yuan ($3m) worth of the currency. The city ran a lottery over the weekend, with lucky winners receiving a share of the prize.

Following a brief online signup period for residents, the lottery drawing began on Saturday and ended on Sunday. As reported by Reuters, Shanghai distributed 350,000 digital red envelopes containing 55 yuan ($8.60) worth of the currency to the chosen winners.

Those that received a packet of the yuan can spend it at stores currently accepting the currency. This includes some shops within the city of Shanghai and other areas currently running digital yuan trials.

Beijing, Shenzhen, Chengdu, Suzhou, and Changsha have all carried out similar lottery initiatives offering millions of dollars worth of the yuan. Shanghai’s lottery represents the highest number of red envelopes given away in a trial, followed by Beijing at 200,000.

The Chinese government has supported digital yuan since 2014 with the end goal of mass adoption across the country. Officially known as the Digital Currency Electronic Payment system, the virtual yuan could strengthen data control in China and boost the yuan’s global standing, according to analysts.

Despite the best efforts of local governments to increase interest through lotteries, however, media research has indicated reluctance from residents. According to a report from Bloomberg, Shenzhen citizens expressed a lack of interest in switching to the payment system, with some noting concern regarding privacy and government surveillance.

Could Macau be next?

In April, Macau chief executive Ho Iat Seng announced that the government would consider the introduction of digital yuan. He argued that this could help in the fight against money laundering and tax evasion.

While officials believe it will improve payments, the adoption of digital yuan may prove bad news for junket operators. Some junkets have expressed concern over the chief executive’s proposal, arguing that the virtual currency could spell the end for Macau’s gambling industry.

Meanwhile, Sanford C. Bernstein analysts have estimated that the digital yuan would improve casino business in the long term. They predict that this would come at the cost of junket operators, though, as intermediaries would no longer be necessary for transactions.

Minnesota boy, 14, killed leaving graduation party with brother after being shot in the back

Diversity Wins BAFTA TV Award For Powerful BGT Performance: "This Is What Change Looks Like" 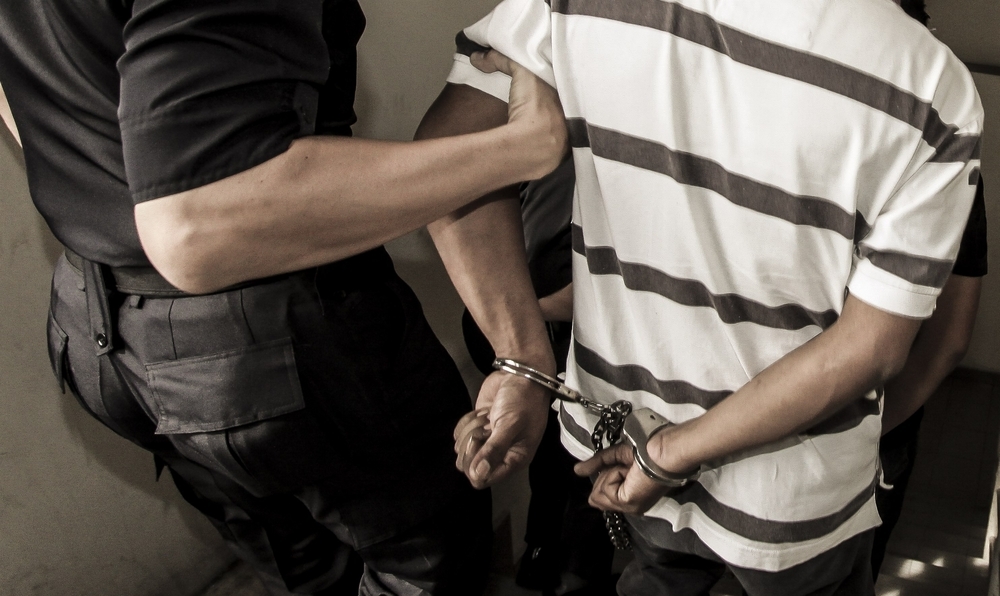 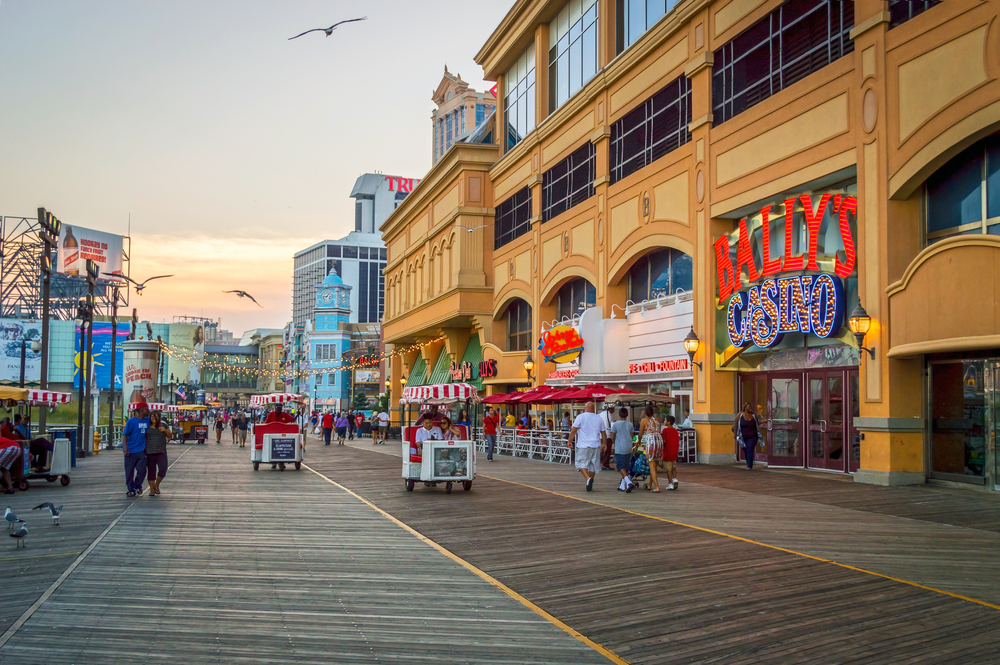 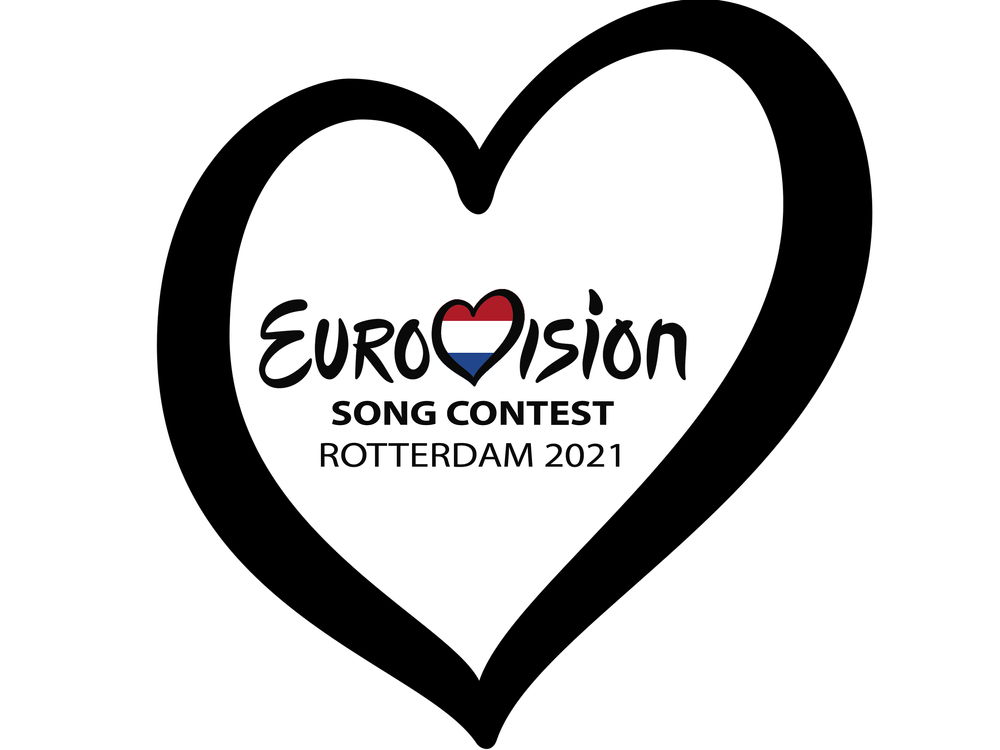 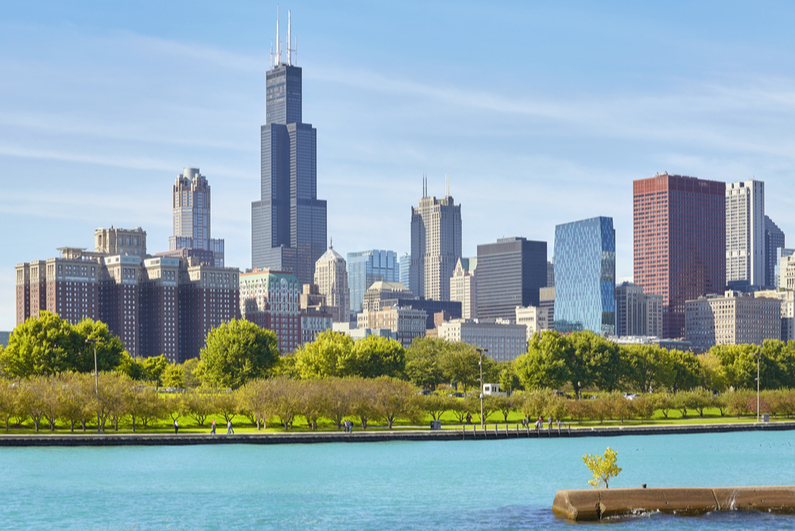