Exactly one month after it offloaded its OpenBet sports wagering business for $1.2bn, Scientific Games has agreed to sell its global lottery arm to Brookfield for $6.05bn. [Image: Shutterstock.com]

The sale concludes months of speculation around how exactly SG would unload its lottos arm, which sells lottery tickets and scratch-off games via around 130 lottery entities in over 50 countries. In a news release, SG said Bermuda-headquartered Brookfield will pay $5.83bn in cash and an earn-out of up to $225m “based on the achievement of certain EBITDA targets in 2022 and 2023.”

Cottle said the “transformative” deal falls in line with the firm’s previously announced strategy to reign in debt and free up capital for future growth. The SG boss added that unloading the lottos business marks a “major milestone” in the supplier’s vision to become “the leading cross-platform global game company.”

In its press release confirming the deal, Brookfield explained its reasons for going ahead with the purchase. SG Lottery, the release said, is a market leader in a resilient industry with good margins and low capital requirements. Brookfield also pointed to opportunities for growth via digital, new customer acquisition, and expanded services offerings.

Brookfield will fund the transaction with around $2.6bn of equity, with the remainder coming from its institutional partners.

essential service provider to governments around the world.”

Managing partner for the Canadian investment firm David Nowak said the business is “pleased” to acquire a lottery market leader “and essential service provider to governments around the world.” He added that Brookfield’s “global scale and capabilities” will support the future growth of the global lotteries business.

In its own news release, SG stated that the lottery arm will retain its headquarters in metro Atlanta, with worldwide operations expected to continue. The firm expects the deal to close in Q2 2022, subject to relevant regulatory authorizations and other conditions.

SG to flex its financial flexibility

For SG, the Brookfield deal marks the most significant of its recent large divestments planned in order to control debt.

In September, SG announced the sale of its London-based OpenBet sports wagering business to Endeavor Group Holdings for $1bn in cash and $200m in stock. After this deal, Cottle said the move would position SG “to invest […] in key growth areas, particularly in content and digital markets.”

On Wednesday, Cottle reaffirmed SG’s laser focus on financial flexibility, saying the lottery sale would help speed up its ability to “invest organically and inorganically” in its strategic objectives. “The significant near-term proceeds from this transaction, as well as our previously announced sale of Sports Betting, will transform our balance sheet,” the CEO added.

According to Bloomberg, SG rose 0.8% to close at $89.09 in New York on Wednesday, with shares climbing 6% in after-market trading. SG’s market value now sits at about $8.6bn 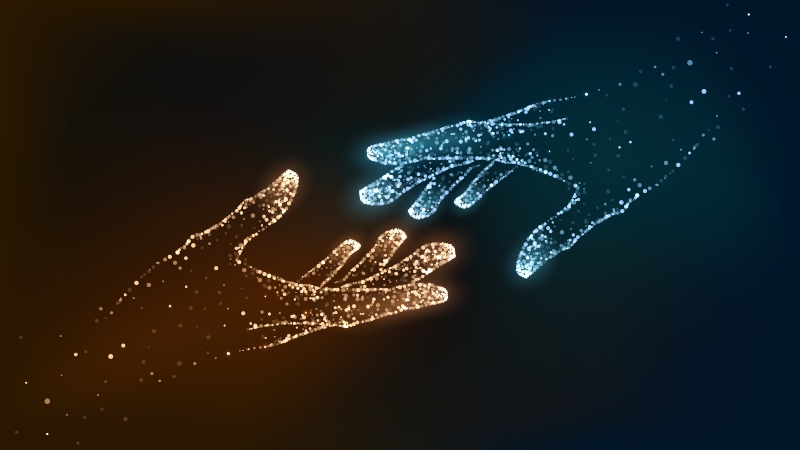 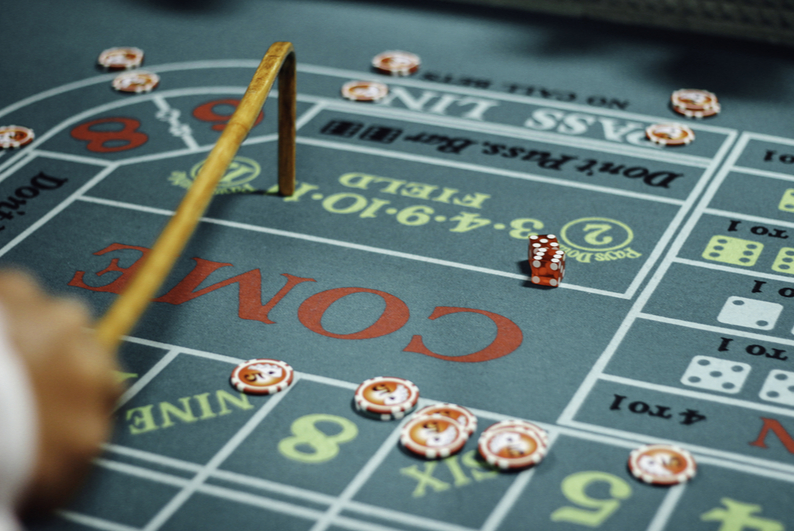 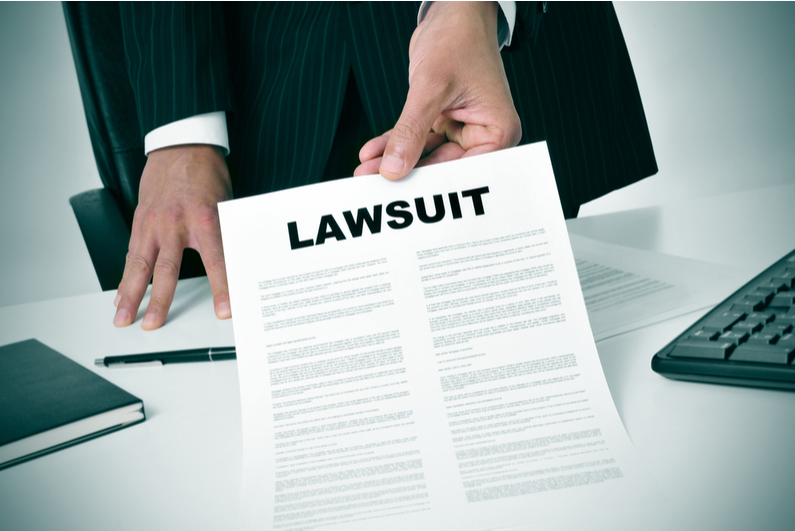 Oryen Network (ORY) May Go Cross-Chain To Polygon (MATIC) And Fantom (FTM) With Their Unique Offering – InsideBitcoins.com
49 mins ago