A young black US army officer is suing Harrah’s New Orleans after a security detail refused her entry, claiming her military ID was questionable. [Image: Shutterstock.com]

US Army second lieutenant Deja Harrison, 23, is suing Harrah’s New Orleans casino after security officers refused her entry, claiming the woman pictured on her military ID was not her.

In a video LT Harrison shared on Twitter that has since gone viral, a Harrah’s security officer says the IDs were real, but that “I don’t think this is you”:

The security detail in the October 5 video then said he would call the New Orleans Police Department (NOPD) so Harrison could explain herself to them.

Rather than just walk away, Harrison – who intended to join her family in celebrating her step-brother’s 21st birthday at the casino – made a stand, saying later:

I decided to stand there, stand up for myself because I was not in the wrong.”

The Harrah’s employee appeared to dial the NOPD, but despite Harrison saying she waited for two hours, the police never showed up. The army officer tweeted: “I shouldn’t be discriminated against just bc I’m a high-ranked 23 yr old black female in the Army!”

According to NewsNation, Harrison’s lawyer James Desimone stated that he and a team of attorneys in Louisiana are ready to file a civil lawsuit on the army lieutenant’s behalf.

Harrah’s subsequently took to Twitter on October 7 with a statement. It said the issue began when Harrison’s Louisiana driver’s license “did not clear our electronic verification system.”

The statement added that when Harrison was asked for an alternative form of ID, she produced a military ID card which contradicted what “she had verbally communicated to our security officers.”

Harrah’s concluded that it was “saddened” by the situation, and that parent company Caesars Entertainment has an “unwavering commitment to diversity and our military.”

Harrison’s lawyer, like his client, sees it differently. Desimone stated that the security officer “clearly engaged in stereotypical thinking and implicit bias.”

Desimone cited a violation of Louisiana human rights laws. He added: “In engaging in those stereotypes he’s denying her access to a public facility based on her race.”

Harrison, who had visited the casino twice before with no issues, had been intending to try her luck on Harrah’s slots.

“I mean, not only was it humiliating, but I was just shocked and appalled that somebody would say I’m actually not an Army and that my ID was fake,” she said after the incident.

According to Nola.com, Harrison doesn’t want an apology unless it’s authentic. The news channel concluded that the outcome she really wants is that it doesn’t happen again to another person serving in the US military.

Snapchat crashes for frustrated users around the world 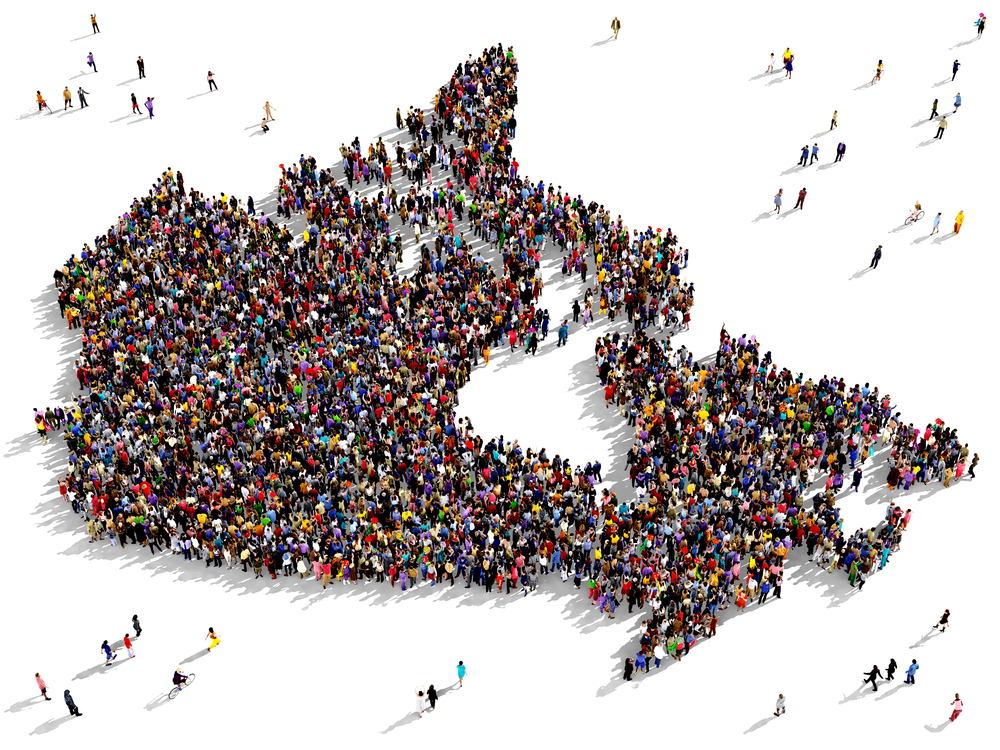 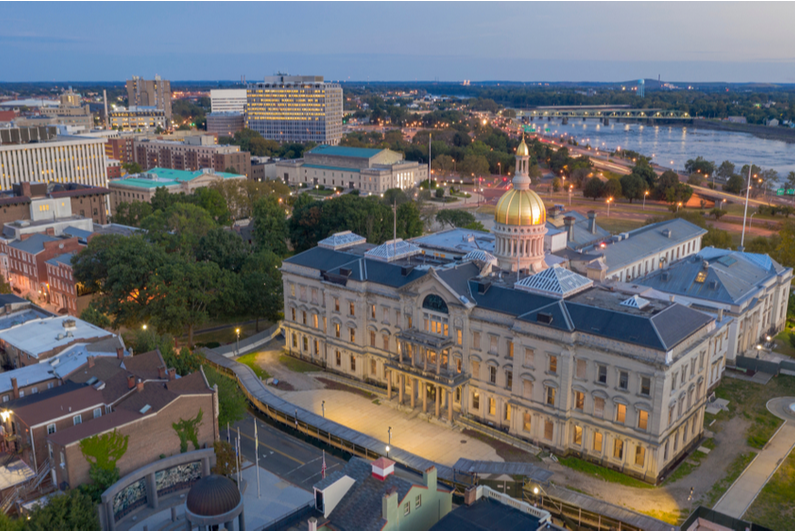 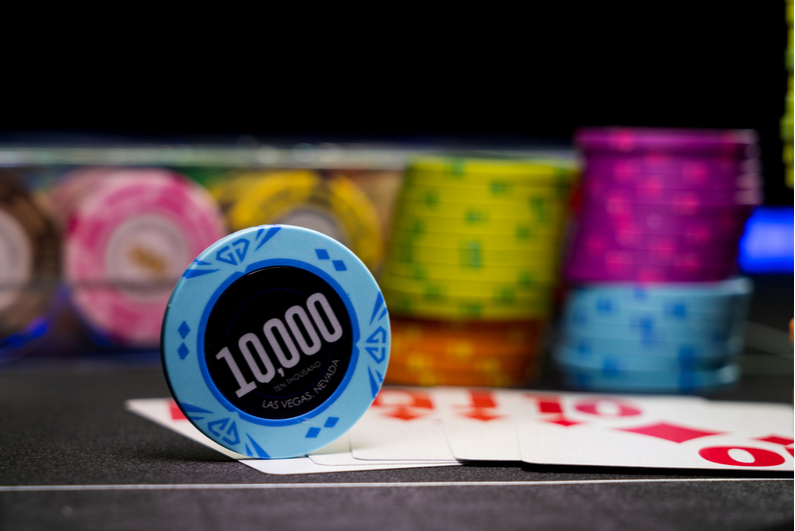 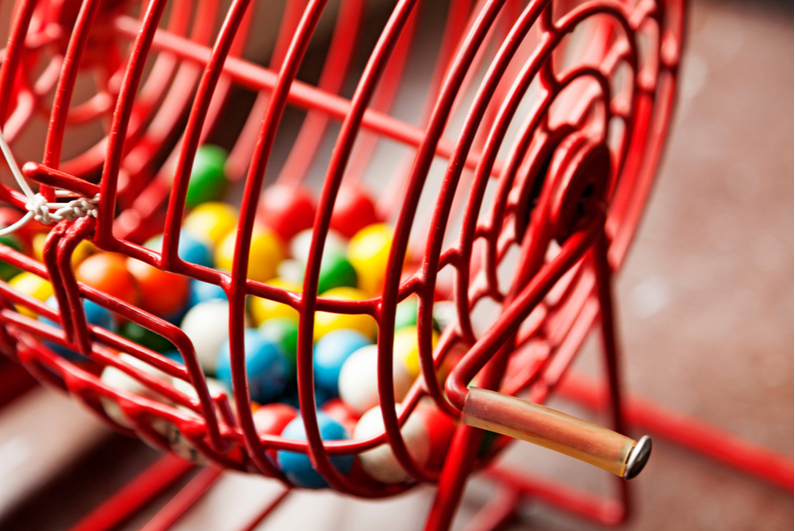 November 18, 2021
Check Also
Close
Recent Stories
Featured Posts
The bar manager, the IT expert and the army of Ukrainian mums readying to go to war with Putin
25 mins ago

He Did It Again: Phil Hellmuth Dodges Bullets, Baby!
43 mins ago